North Korea has conducted 15 rounds of ballistic missile tests since the start of the year, the latest of which took place on May 25, the day after U.S. President Joe Biden wrapped up his visit to South Korea and Japan.

South Korea, Japan and the United States remain on alert for further provocations. Concerns are growing that North Korea is preparing to conduct its first nuclear test since 2017.

Friday’s meeting also came at a time when Japan and South Korea are working to improve bilateral ties, which sank to their lowest level in decades under Yoon’s predecessor Moon Jae In.

Seoul and Tokyo have been at odds over a number of issues stemming from Japan’s 1910-1945 colonial rule of the Korean Peninsula such as the wartime labor of Koreans and Koreans forced to work as “comfort women” in Japan’s wartime military brothels.

There have been recent signs of improvement, with Yoon calling for a future-oriented approach in bilateral relations. 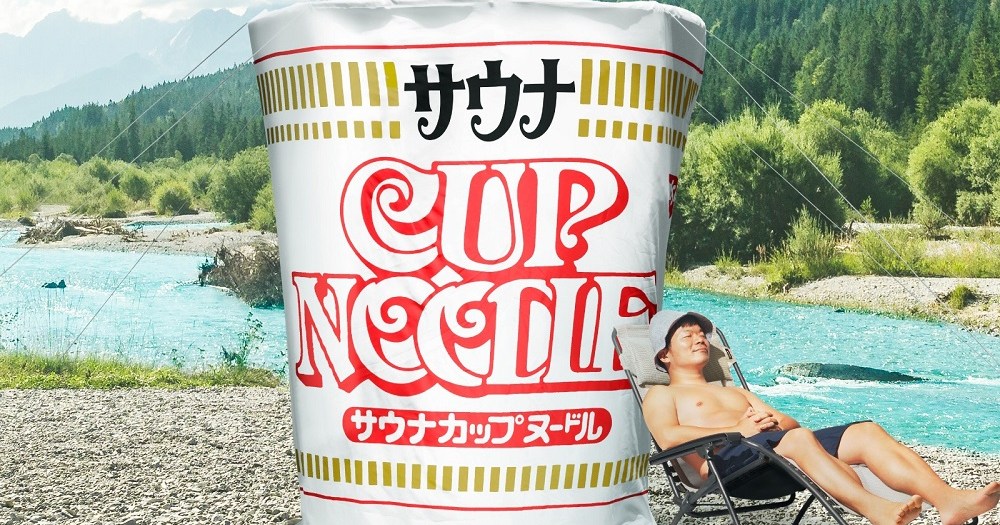