Nikuman (Chinese-style steamed pork buns) are popular snacks that can be found in convenience stores all across the country. There are many different kinds of nikuman, with their names changing depending on the filling–as well as the standard nikuman (with a pork filling), you can get pizza-man, curry-man or sometimes even limited-time-only flavours like teriyaki-burger-man. But while most convenience stores will usually only offer five or six different kinds of nikuman, our reporter Mariko Ohanabatake stumbled across a nikuman specialty store that offers over three times that amount, with twenty different flavours of nikuman on offer.

▼ The store is located in Tokyo’s Ikebukuro neighbourhood.

Ikebukuro is an area of Tokyo famed for its cosplay events, as well as being home to a slew of anime and manga specialty stores. But it’s also home to Ikebukuro Chinatown, which you can find if you take the north exit from Ikebukuro Station.

Along the street, there are many Chinese shops and restaurants, and the area has been growing in popularity over the last few years.

The store is called Tomo-chan no Nikuman (‘Tomo-chan’s steamed pork buns’), and despite being just a minute’s walk away from Ikebukuro’s north exit, it’s a little hard to find, as it’s located within a kushikatsu restaurant called Age Age.

The signpost outside features a cheerful looking lady, presumably Tomo-chan, holding a steaming nikuman. The sign says that the buns are handmade so when Mariko was there she decided to take a peek at the menu to see which nikuman she’d go for.

Unlike the regular flavours you can find at convenience stores, Tomo-chan’s nikuman included flavours Mariko had never heard of before. There was no pizza-man and no curry-man on the menu at all!

Arguably the most orthodox-sounding nikuman flavour on the menu was the pork and cabbage nikuman, and there were other run-of-the-mill sounding flavour combinations like pork and celery, beef and daikon radish, and lamb and coriander. Mariko wouldn’t be too surprised if she found those kinds of flavours in a convenience store nikuman — maybe as a premium flavour or something.

But as she perused the menu further, she was met with some slightly unusual steamed bun flavours, like hot and spicy beef, leek and egg, and spare ribs with Chinese cabbage and vermicelli noodles. Each bun cost 260 yen ($US2.00), or 500 yen for two, with the exception of the spare rib buns, which were slightly more pricey at 700 yen for two.

With so many options to choose from, Mariko decided to ask the shop worker for recommendations. The worker told her that the most popular nikuman was the hot and spicy beef bun, so Mariko decided to try one out for herself.

There were also some vegetable-based nikuman near the bottom of the menu, but when Mariko asked the shop worker if they were tasty, he just shook his head. What refreshing honesty! Still, undeterred by the damning review from the shop worker, Mariko decided to go with a cabbage and mushroom nikuman as well.

As Mariko removed the wrapping from the spicy beef nikuman, she immediately noticed a layer of chill oil seeping out from the side. But how did it taste?

The first thing Mariko noticed when she bit down into the nikuman was how tasty the outer dough layer was. There was a subtle sweetness to the buns, as well as a delicious, chewy texture — these were definitely handmade. The filling wasn’t too spicy, and tasted very authentically Chinese, with hints of spices like star anise.

The cabbage and mushroom bun was slightly lacking in the punchy flavour department; its flavours were much more subtle. Of course, compared to the spicy beef bun she’d just eaten, this new nikuman wasn’t spicy at all, but it seemed to lack more than just spice. It reminded Mariko of her high school trip to China, when they were given Chinese steamed buns that only had stir-fried chives as a filling, so perhaps this kind of subtle taste was also authentically Chinese.

Both buns were completely different, and yet both buns were like nothing Mariko had ever tasted in all her years eating Japanese-style nikuman. Many of the buns were sold out by the time Mariko had arrived at the shop, so next time she’d like to try eating some of those, like the Chinese cabbage and vermicelli noodles bun.

As well as in Ikebukuro, there’s another branch of Tomo-chan no Nikuman in Asakusa. For those who aren’t able to get to a store in person, they have an online store where you can buy boxes of buns, and guess what? We’ve got the perfect way to heat up your buns when they arrive! 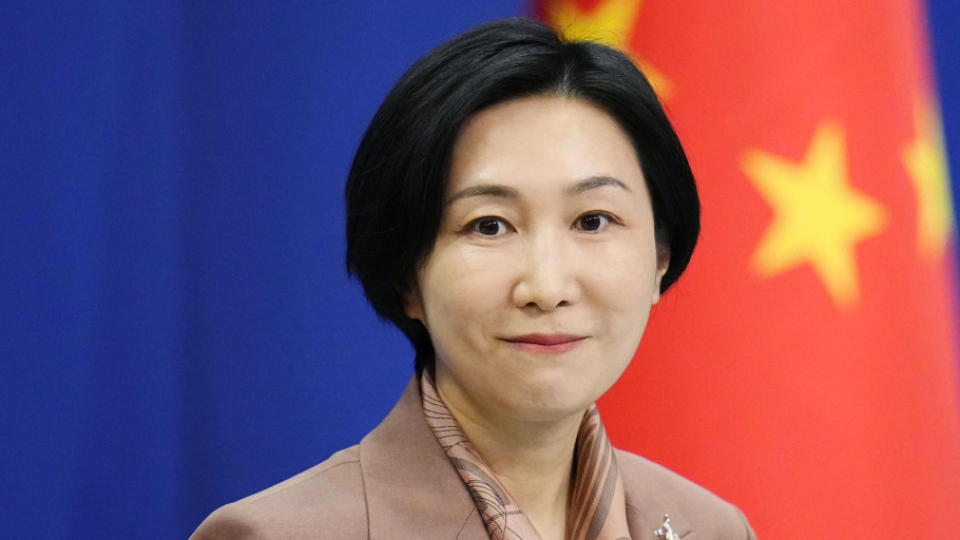 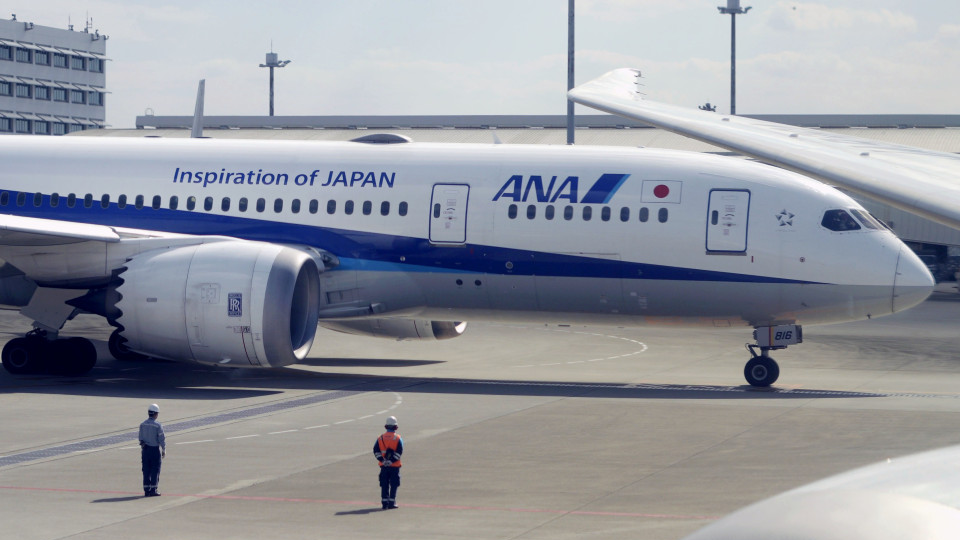 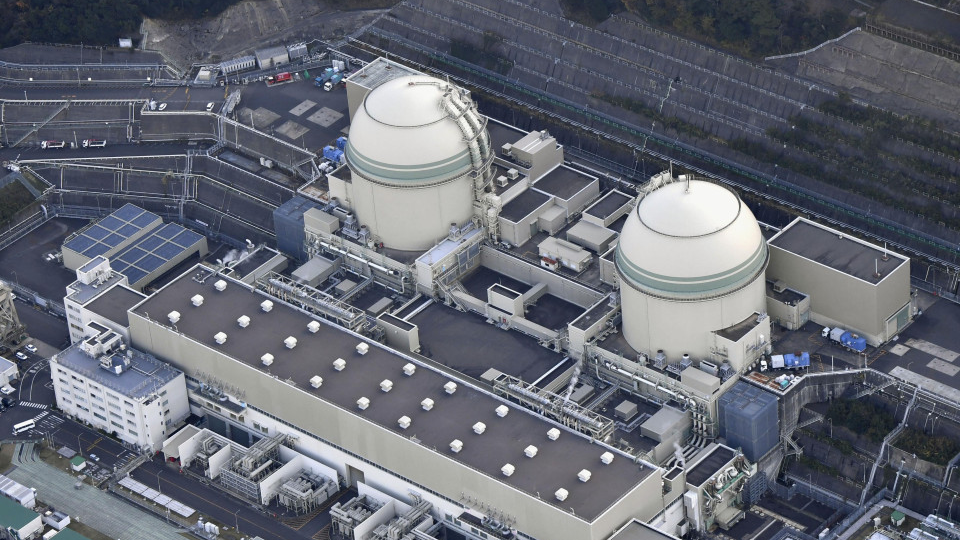 Heavy Snow Takes The Life Of 5 Individuals Within A Week In Japan Including A Professional U.S. Skier