Secretary-General Guterres has called for strengthening
international cooperation as the world today is full of changes and
chaos, which the Chinese side deeply appreciates, said Wang.

China has always been advocating that major countries,
especially permanent members of the UN Security Council, should
take the lead in complying with the international law, in
maintaining the authority of the UN, in practicing true
multilateralism and in helping developing countries, he said,
adding it is regrettable that certain major country, for its
self-interest, practices unilateralism in the name of
multilateralism, and creates small circles or cliques everywhere
under the pretext of maintaining so-called rules.

China will stand firmly with the UN, unswervingly support the
UN’s central role in international affairs, and support the UN in
playing a bigger role in addressing challenges confronting peace
and security, Wang said.

Guterres expressed appreciation for the key role China has been
playing for a long time in upholding multilateralism, promoting
international cooperation and sustainable development, saying the
partnership with China is an important pillar for the UN and
multilateralism.

He said that the two sides have been carrying out close and
effective cooperation, and that the UN supports the Global
Development Initiative (GDI).

He congratulated China for successfully organizing the
Ministerial Meeting of the Group of Friends of the GDI recently,
which he believed would help accelerate the implementation of the
2030 Agenda for Sustainable Development.

Guterres briefed Wang about the recent efforts to promote
Ukrainian grain shipments and Russia’s fertilizer exports, and
expressed deep concern about the difficulties facing developing
countries due to spillover from the Ukrainian crisis.

Guterres said that the UN takes development as a priority and
hopes to strengthen cooperation with China on issues bearing the
interest of developing countries, such as financing, climate change
responses, biodiversity, and anti-pandemic measures.

Wang said that China appreciates the Secretary-General’s active
mediation and tangible results, adding that China’s core position
on the Ukrainian issue is to promote peace talks and stand on the
side of peace. He stressed that China will continue to play a
constructive role in its own way.

Wang emphasized that Chinese President Xi Jinping has proposed
the GDI and Global Security Initiative, which has contributed a
China plan to boosting international development cooperation and
helping implement the 2030 Agenda for Sustainable Development, and
has provided public goods to mitigate peace and security deficit
and jointly cope with the current severe challenges.

Wang said that China is willing to work closely with the UN to
form greater consensus, gather more forces and facilitate more
actions, adding that China will continue to support the various
causes of the UN and assume its due responsibilities.

Loss No. 96 especially painful for Athletics 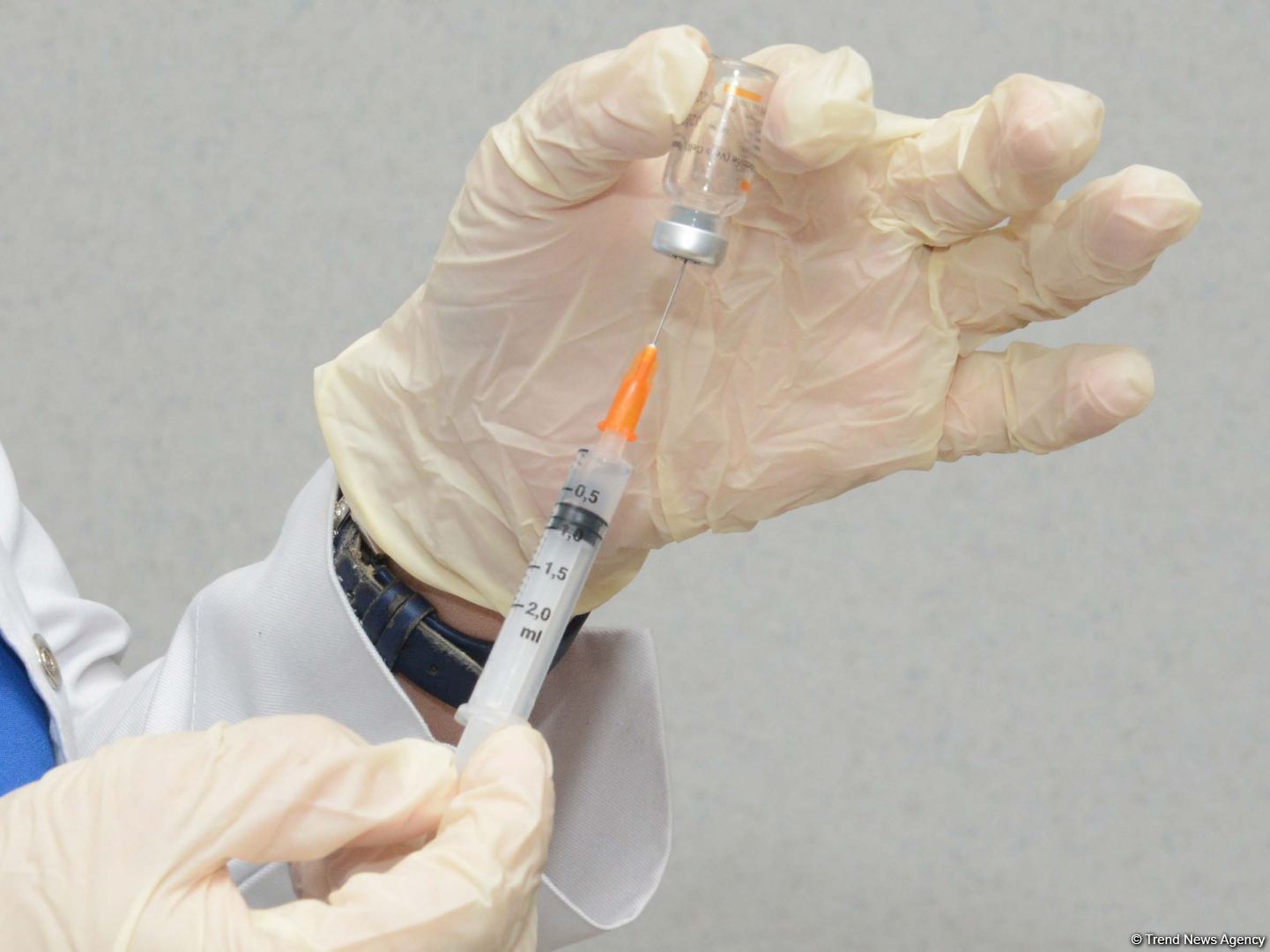 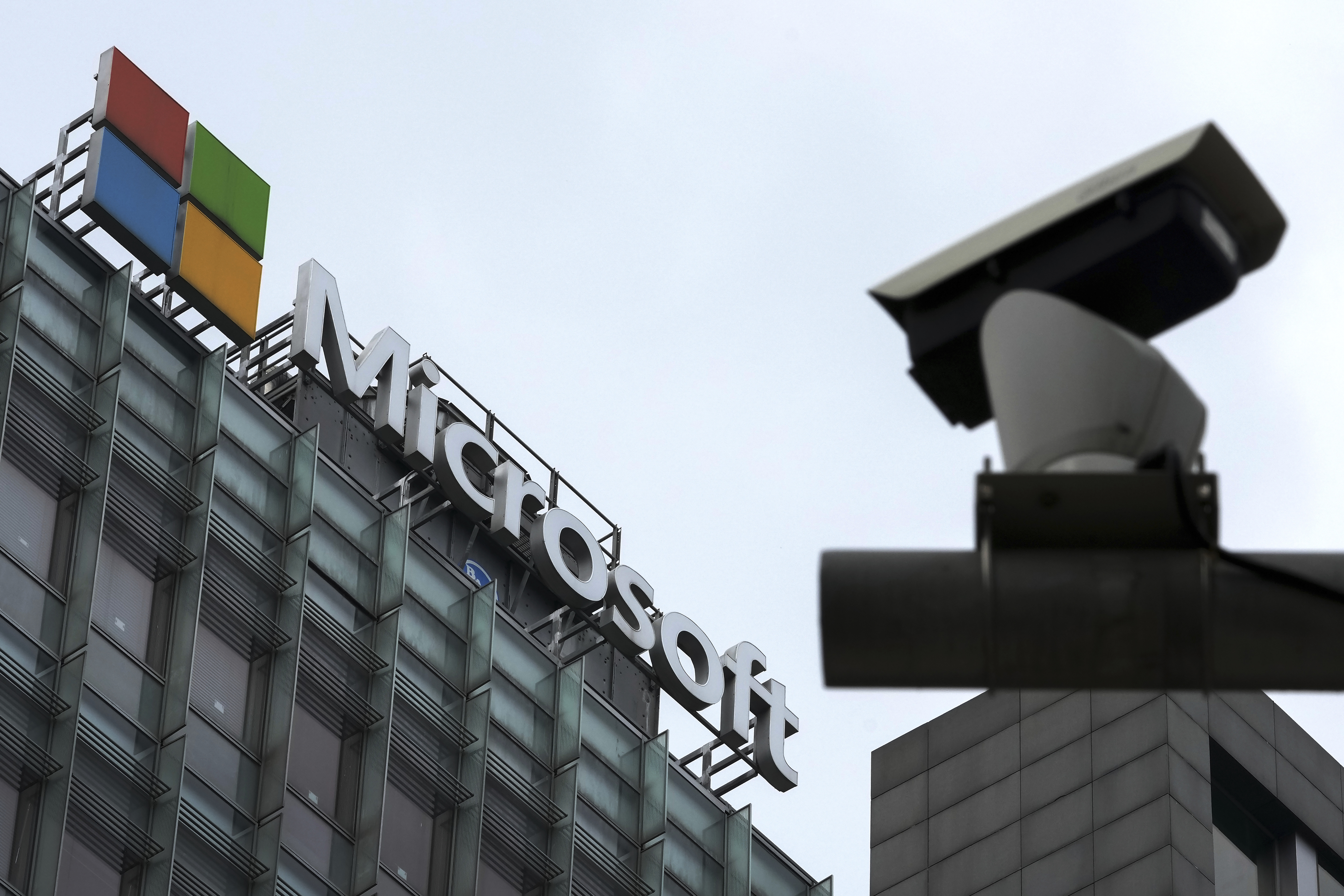