Reviews and recommendations are unbiased and products are independently selected. Postmedia may earn an affiliate commission from purchases made through links on this page.

Following the ticket-buying debacle for Swift’s North American ‘Eras’ tour, which saw Ticketmaster cancel the general sale due to high demand and insufficient ticket inventory, a number of fans are now suing the company.

According to TMZ, the company is being sued for “fraud, price fixing and antitrust violations,” as well as “intentional deception,” after scalpers scooped up a large number of tickets.

The lawsuit claims that because Ticketmaster is involved in both the primary ticket sale market as well as the secondary market, they were “eager to allow” scalpers into the presale event.

Meanwhile, Ticketmaster previously issued an apology to Swift and her fans, following the pre-sale debacle.

The ticket sales and distribution company was slammed after announcing the cancellation of general sale tickets.

“We strive to make ticket buying as easy as possible for fans, but that hasn’t been the case for many people trying to buy tickets for Taylor Swift ‘The Eras’ Tour,” Ticketmaster said in a statement.

“First, we want to issue an apology to Taylor and all of her fans – especially those who had a terrible experience trying to purchase tickets.”

The apology came after Swift revealed she was “pissed off” with how the sales had been handled.

“I’ve brought so many elements of my career in-house. I’ve done this SPECIFICALLY to improve the quality of my fans’ experience by doing it myself with my team who care as much about my fans as I do,” she wrote in an Instagram message to fans.

“It’s really difficult for me to trust an outside entity with these relationships and loyalties, and excruciating for me to just watch mistakes happen with no recourse.

“There are a multitude of reasons why people had such a hard time trying to get tickets and I’m trying to figure out how this situation can be improved moving forward. I’m not going to make excuses for anyone because we asked them, multiple times, if they could handle this kind of demand and we were assured they could.

“It’s truly amazing that 2.4 million people got tickets, but it really pissed me off that a lot of them feel like they went through several bear attacks to get them.” 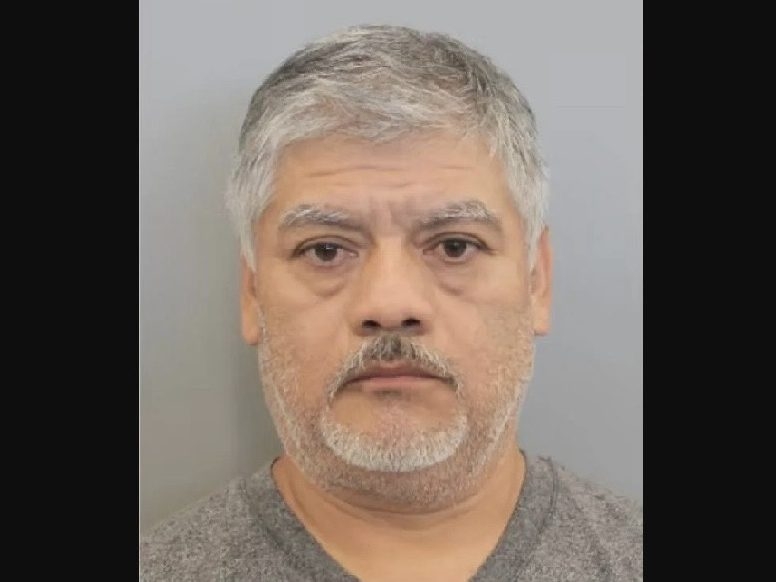 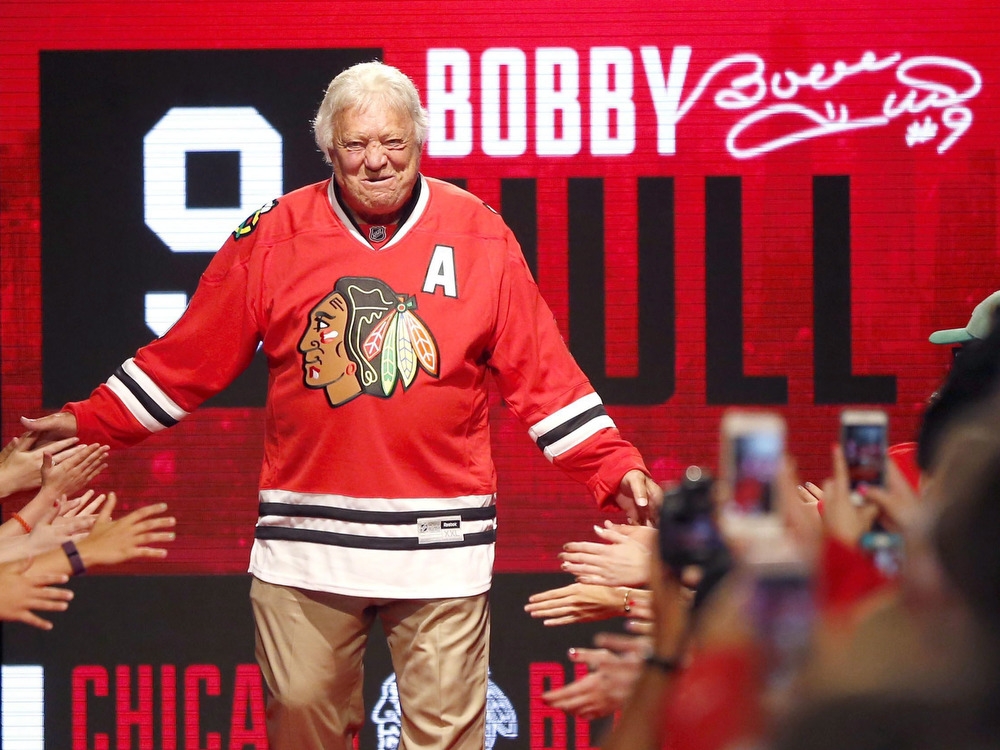 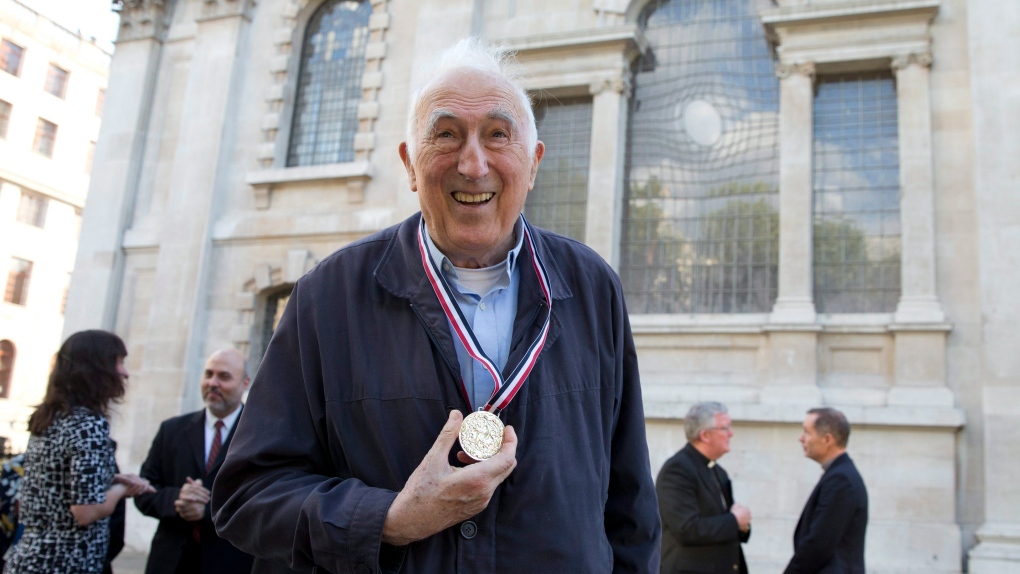 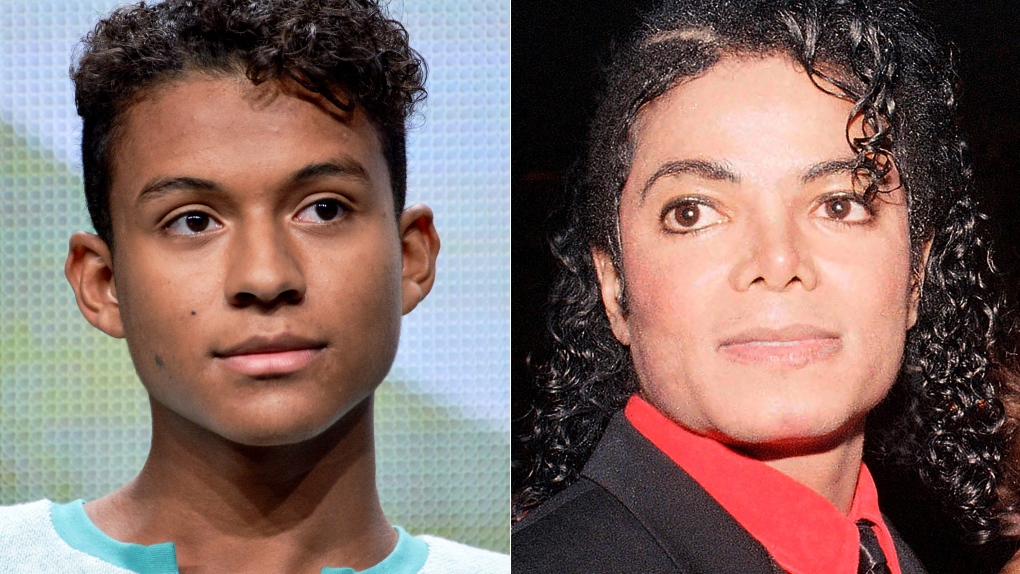