Peel Regional Police are hunting suspects after shots were fired in the parking lot of a Mississauga nightclub.

Photos have been released of several people seen outside HER nightclub in the early morning hours of June 24.

On that date, officers responded to reports of gunshots in the parking lot of the club, which is located at 1325 Eglinton Ave. E., near Dixie Rd.

Officers confirmed that shots had been fired, but no victim was present then and none has come forward.

In a press release issued this weekend, Peel police included images from surveillance video of the people allegedly involved in this incident. 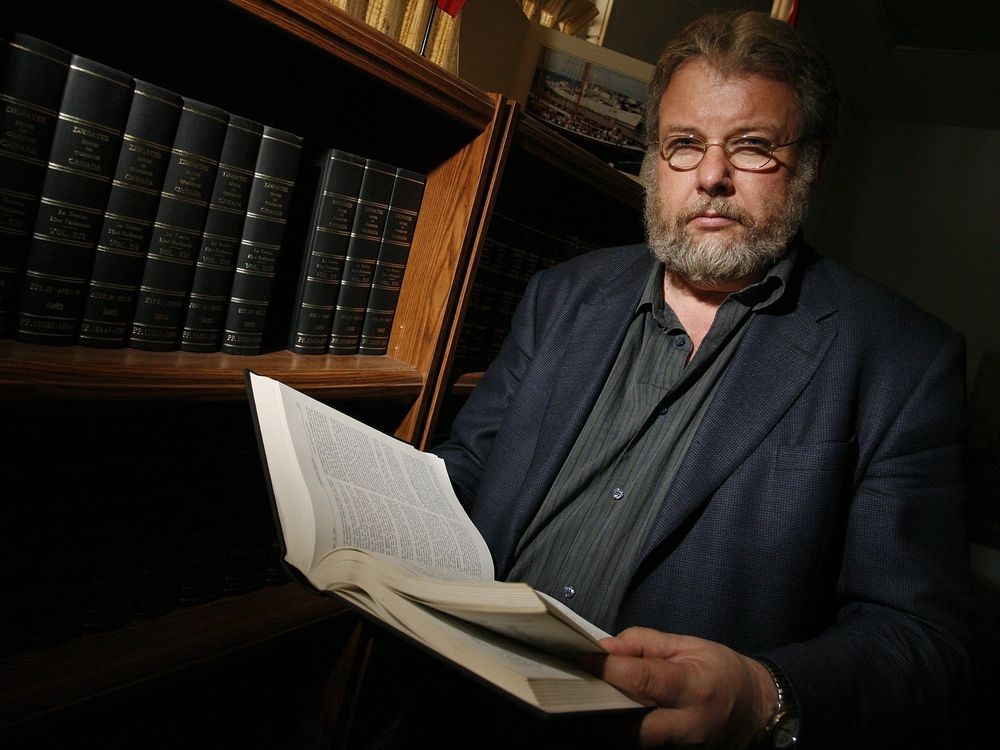 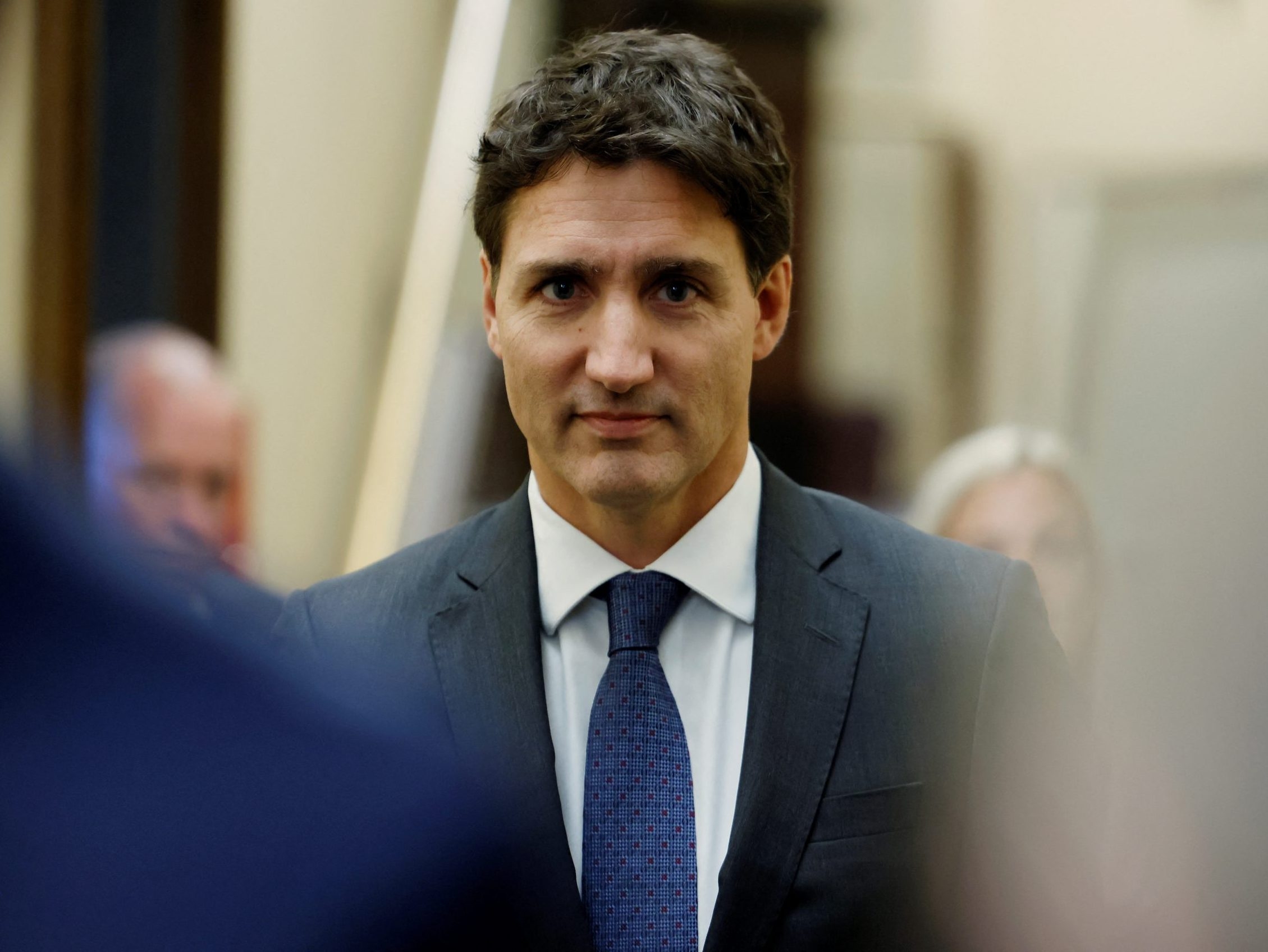 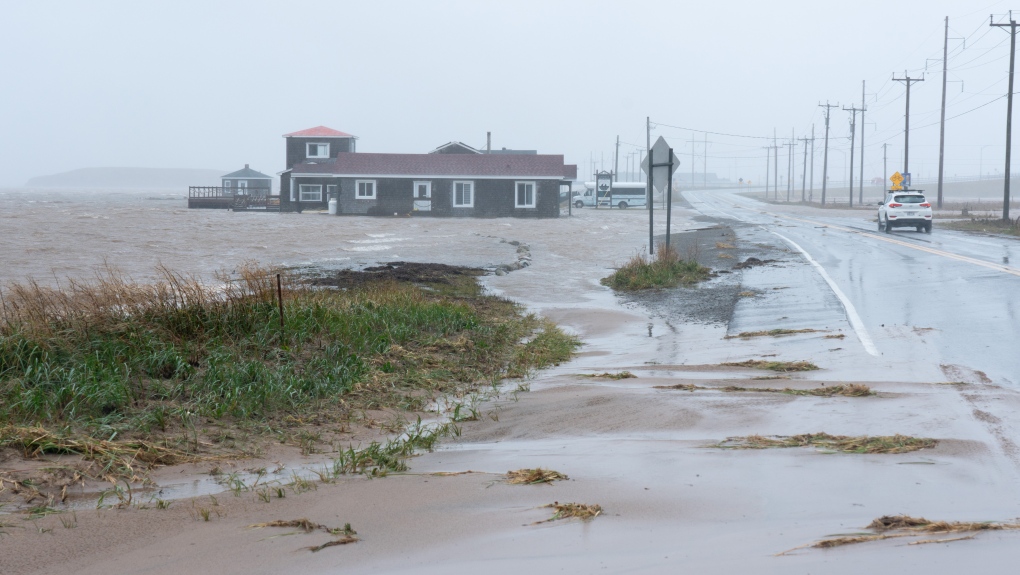 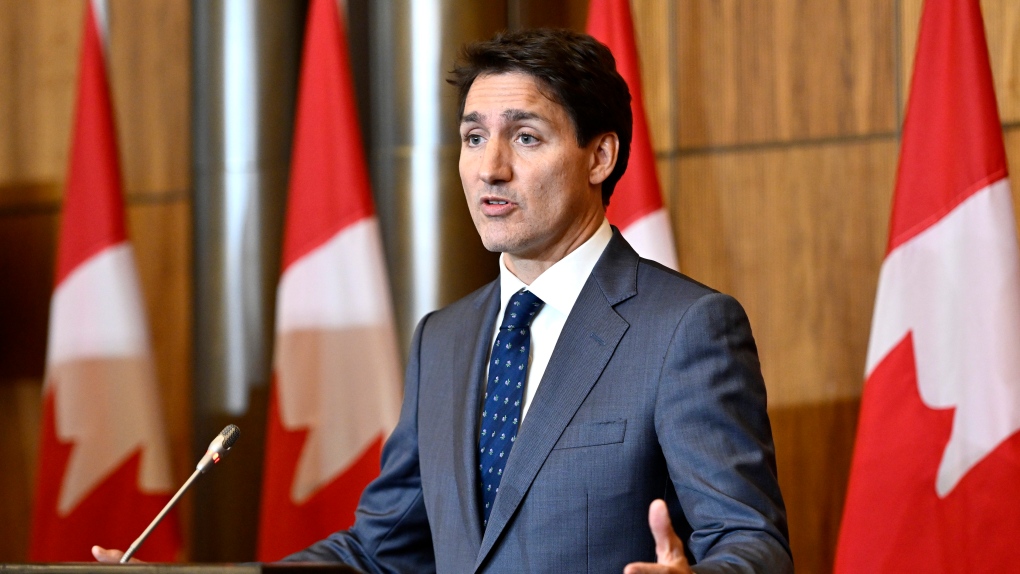