Fasten your seatbelts, the first trailer for the final episodes of Manifest has landed in your eye-holes, thanks to Netflix’s currently running TUDUM festival.

In the trailer, we revisit the basic concept of the series — that a plane full of people disappeared, only to reappear years later. But as laid out over the course of the sneak peek, things have gotten way more complicated over the past three seasons. And in fact, it’s strongly implied that the reason the passengers were taken was to stop the apocalypse, possibly by some sort of divine entity (the trailer stops short of saying “god” but come on).

So what can you expect in the explosive final season? You’ll have to watch the episodes to find out fully, but this is just the beginning of the end… Manifest Season 4 will roll out in two parts on Netflix, with 10 episodes on November 4; and the final 10 episodes airing on a TBA date. If I was a betting man, I’d say there’s a good chance the final, final episodes will stream on June 2, 2023 as in the lore of the show June 2, 2024 is the “Death Day,” aka the end of life as we know it. But that’s for another TUDUM to announce.

Manifest is one of the biggest surprise successes in Netflix history. After getting canceled by NBC, it became an enormous hit on Netflix. However, it took extended interest and a lot of behind the scenes negotiating to bring the show back for one, final season.

Here’s the official synopsis for Season 4:

Two years after the brutal murder of Grace turned their lives upside down, the Stone family is in shambles as a devastated Ben continues to mourn his wife and search for his kidnapped daughter, Eden. Consumed by his grief, Ben has stepped down from his role as co-captain of the lifeboat, leaving Michaela to captain it alone, a near impossible feat with the passengers’ every move now being monitored by a government registry. As the Death Date draws closer and the passengers grow desperate for a path to survival, a mysterious passenger arrives with a package for Cal that changes everything they know about Flight 828 and will prove to be the key to unlocking the secret of the Callings in this compelling, mind-bending, and deeply emotional journey.

Check out the trailer above, and get ready for a bumpy ride. 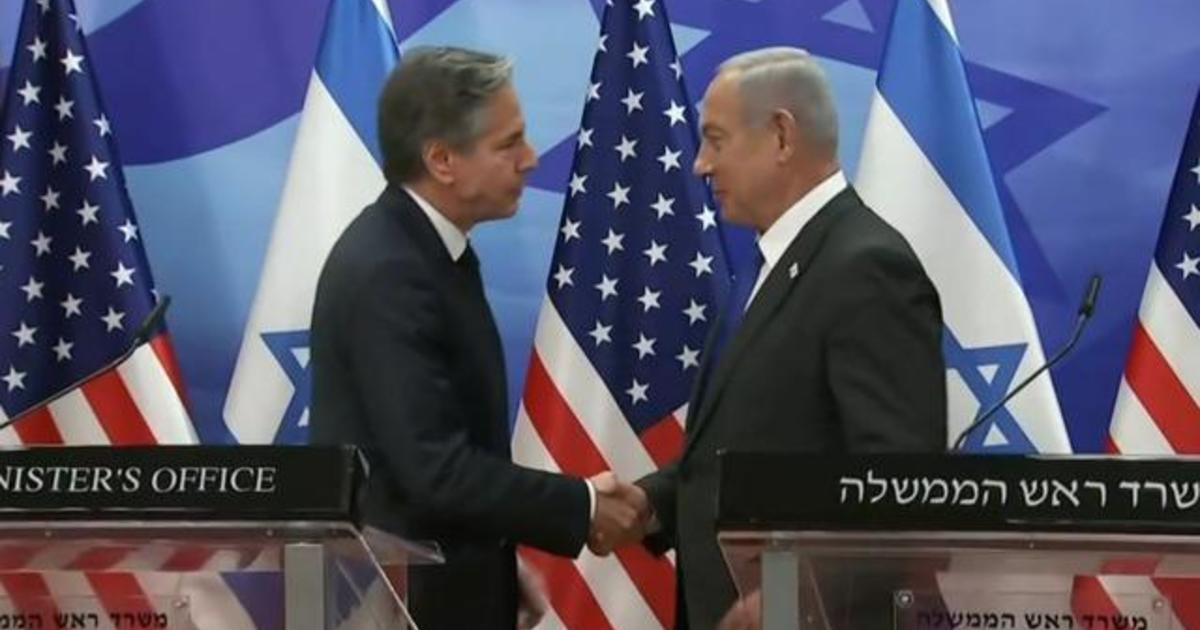 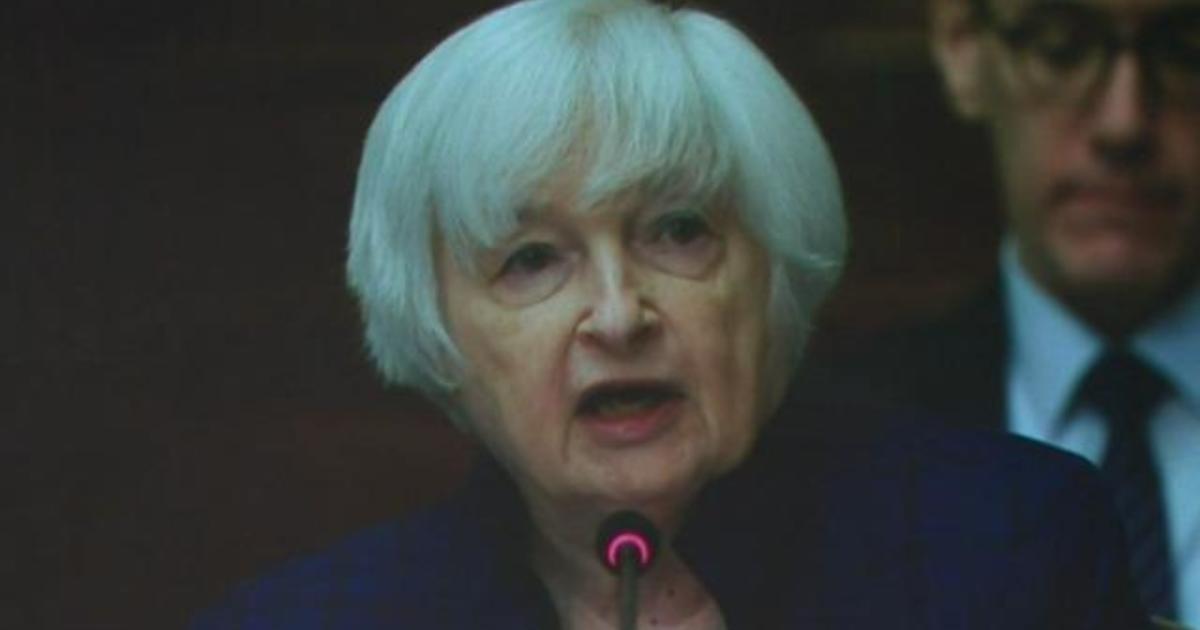 Treasury Secretary Janet Yellen says defaulting on debt would be a Pickleball is out, padel is in with athletes like Messi, Beckham, Williams 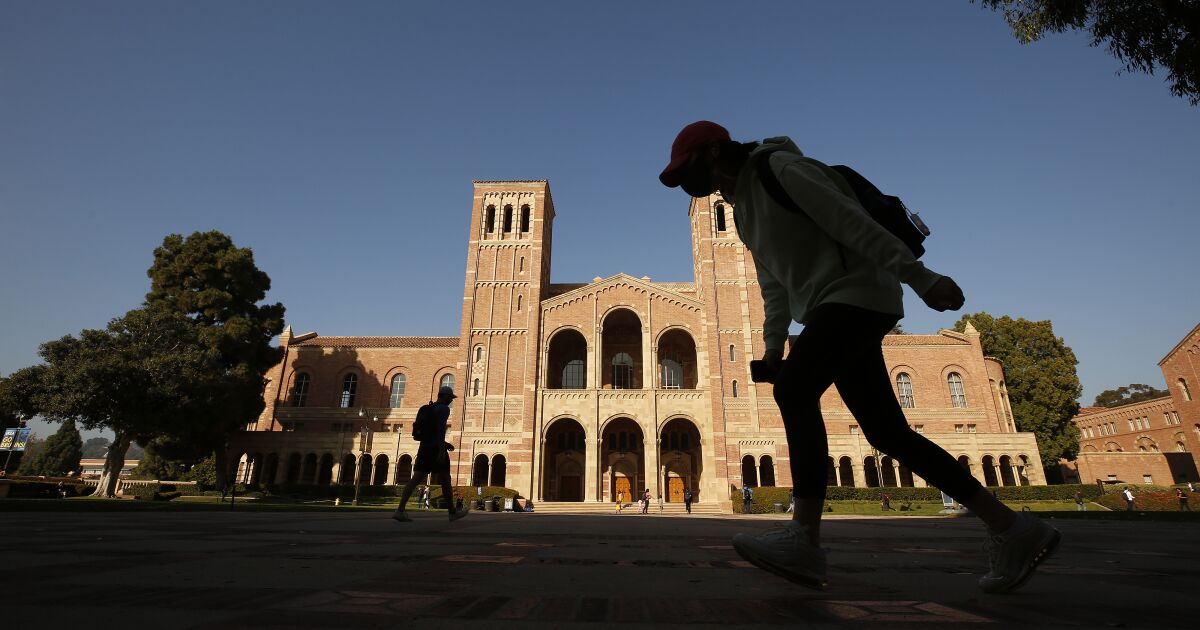 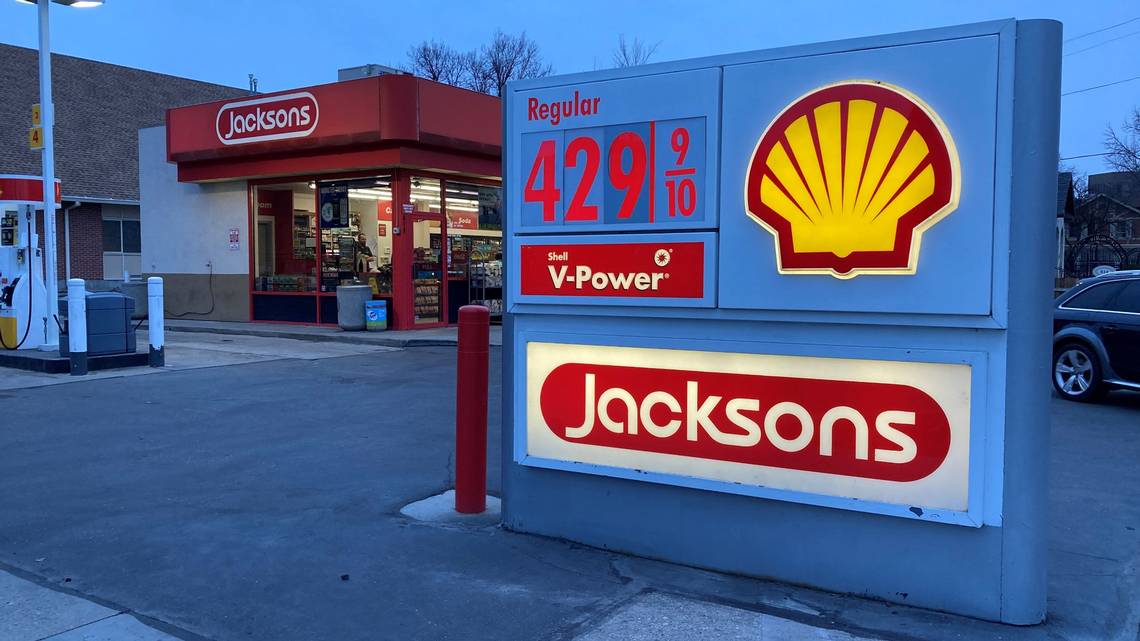 He told a gas-station customer, ‘I don’t serve Black people.’ What his Idaho employer did