BOSTON — Not having Tanner Houck due to his vaccination status on Tuesday night likely cost the Red Sox an important victory. Boston manager Alex Cora sounds confident that it won’t be an issue the next time the Red Sox have to travel to Toronto.

The Red Sox bullpen didn’t record an out in the ninth inning Tuesday night and Boston lost, 6-5, on a Blue Jays walk off. Cora was not a happy camper after that defeat, clearly upset that he didn’t have his full arsenal of arms in the bullpen.

The Red Sox flipped the script and won 6-5 in 10 innings Wednesday night, but ahead of the game, Cora strongly suggested that some of Boston’s unvaccinated players will be available when the team has to travel to Canada for its final road series of the season.

In addition to Houck, leadoff hitter Jarren Duran couldn’t travel to Canada because he is unvaccinated against COVID-19. Both players were placed on the restricted list ahead of the trip, leaving Boston shorthanded in some key spots. Starter Chris Sale, who is still coming back from a rib injury, also said that he isn’t vaccinated back in March.

Cora’s quote ahead of Wednesday’s win implies that at least one of those players will change their tune and get vaccinated, making them available for some really important games in Toronto.

The Red Sox have a three-game set with the Jays at Rogers Centre from Sept. 30-Oct. 2, a series that could very well determine where both teams fall in the Wild Card race. And it’s a very real possibility that the Red Sox could square off against the Jays in the Wild Card round, and all three games could be north of the border.

From the sounds of it, the Red Sox are doing all they can to ensure everyone will be available the next time the team has to cross the border.


The CBS Boston team is a group of experienced journalists who bring you the content on CBSBoston.com.

After 'Freedom Convoy,' Canadian flag has taken on new meaning for some this year 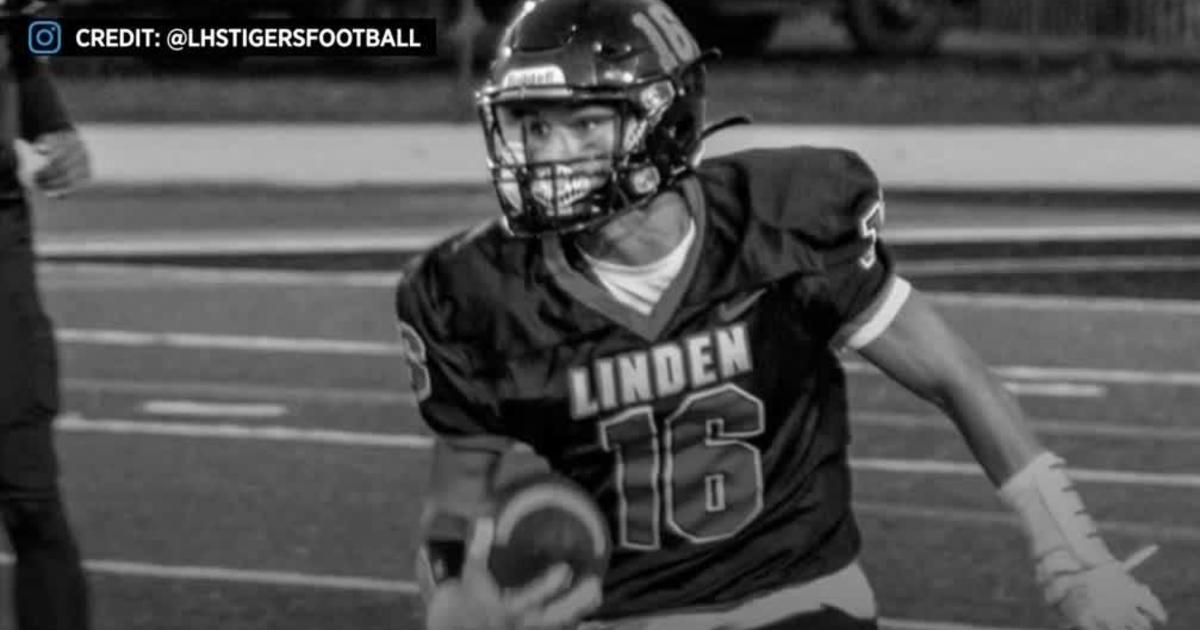 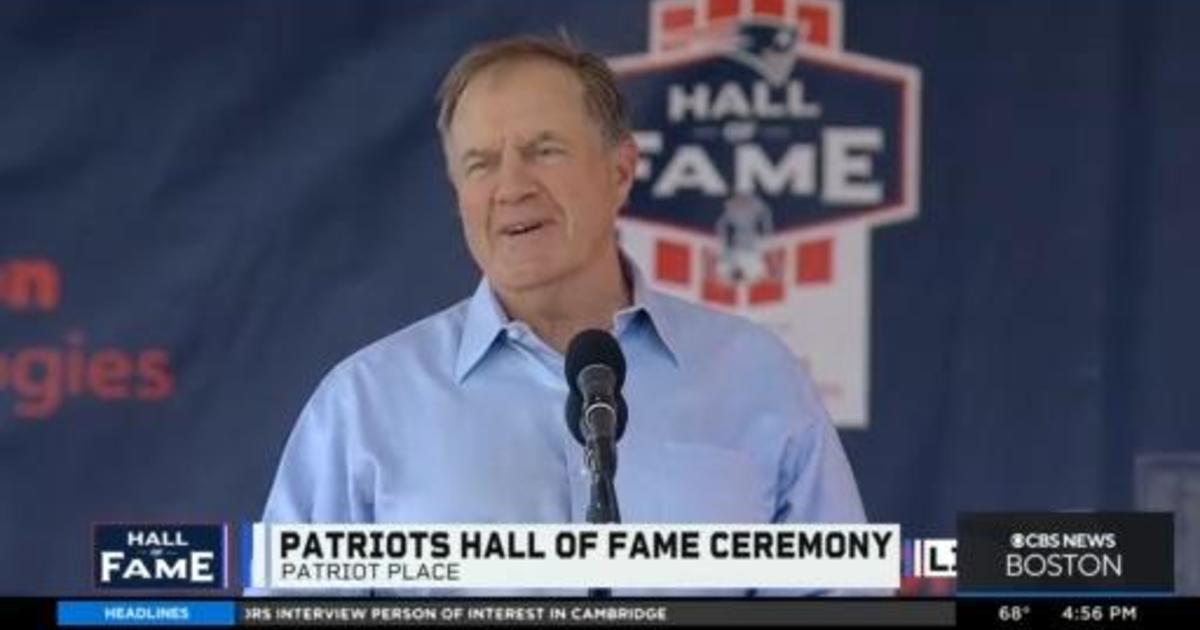 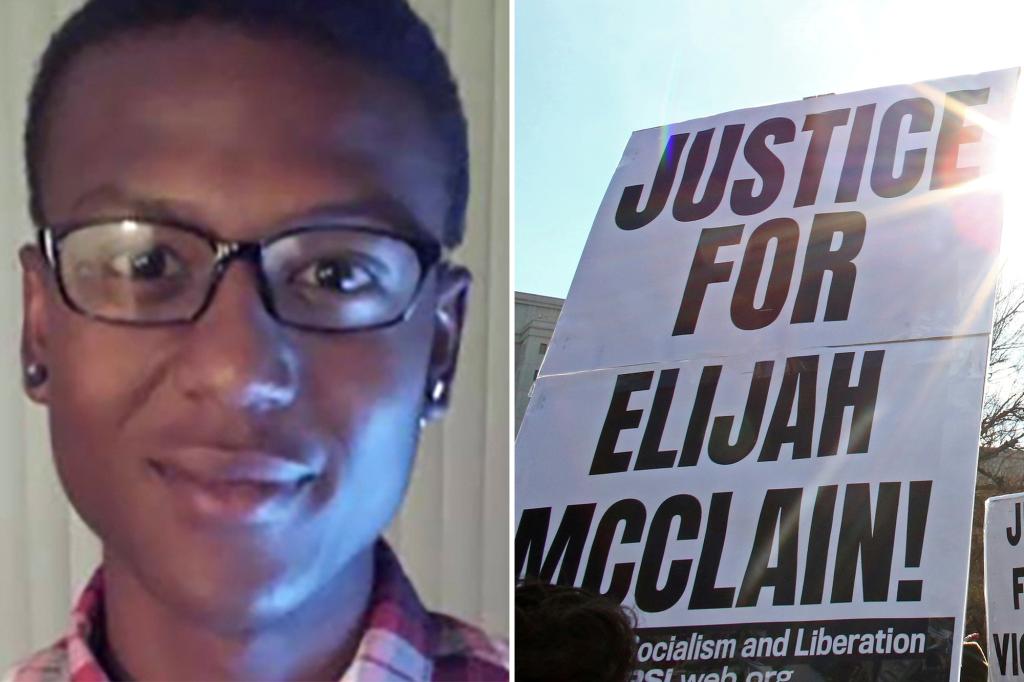 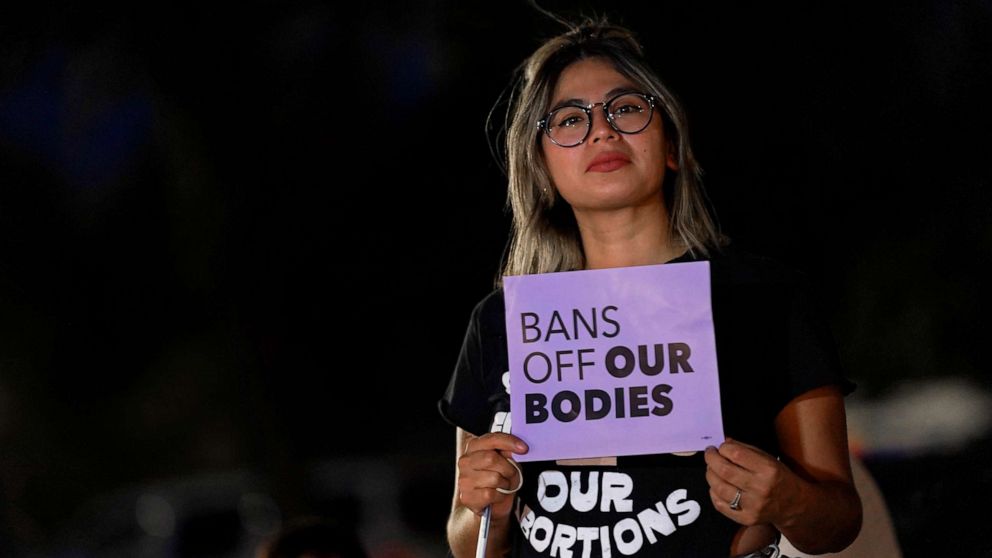 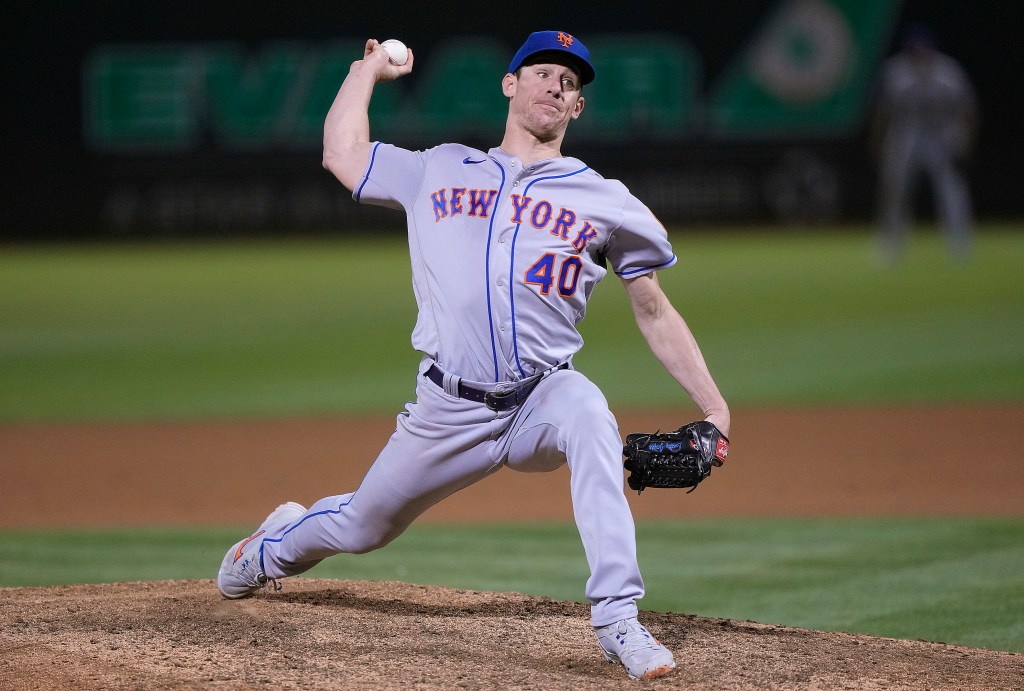 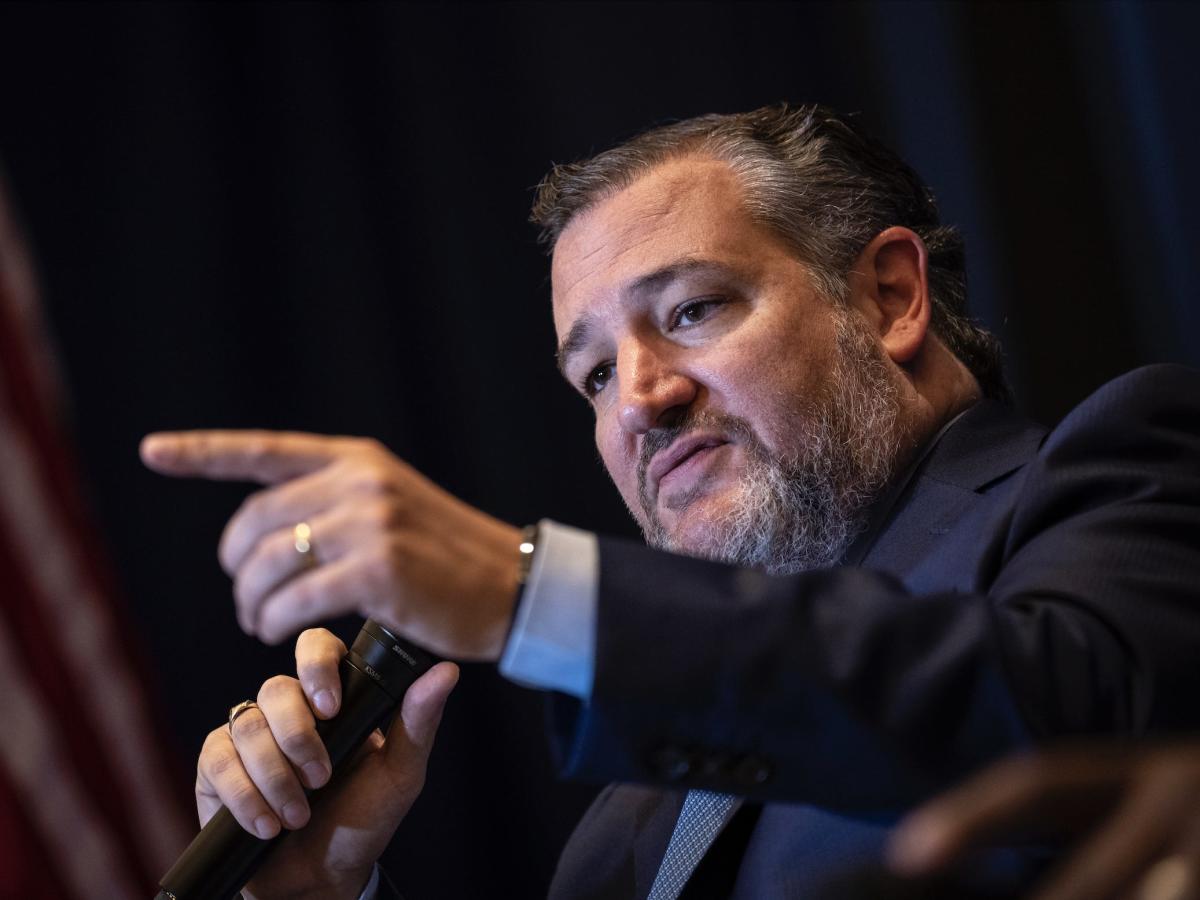