Two people are dead and three are in critical condition from a series of stabbings outside a Las Vegas casino on Thursday, according to police.

There are eight victims total from the incident, which started around 11:40 a.m., Las Vegas police said.

A suspect, who police said used a large kitchen knife, is in custody.

A motive is unknown, according to police. 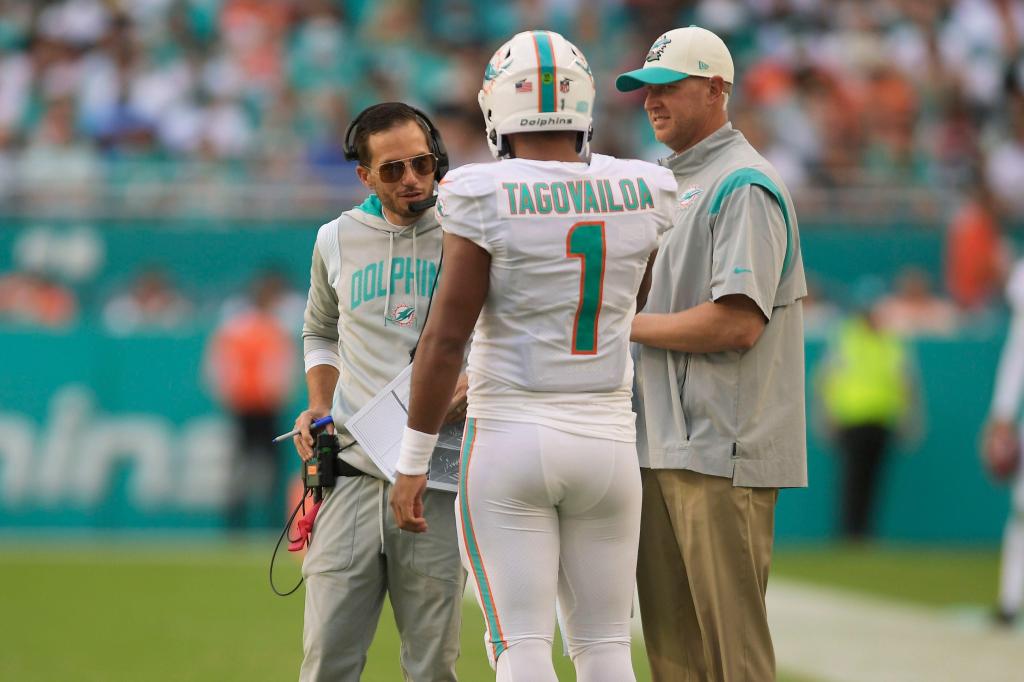 Dolphins’ Mike McDaniel: Meaningful football in December is ‘something unlike any other style of football that exists’ 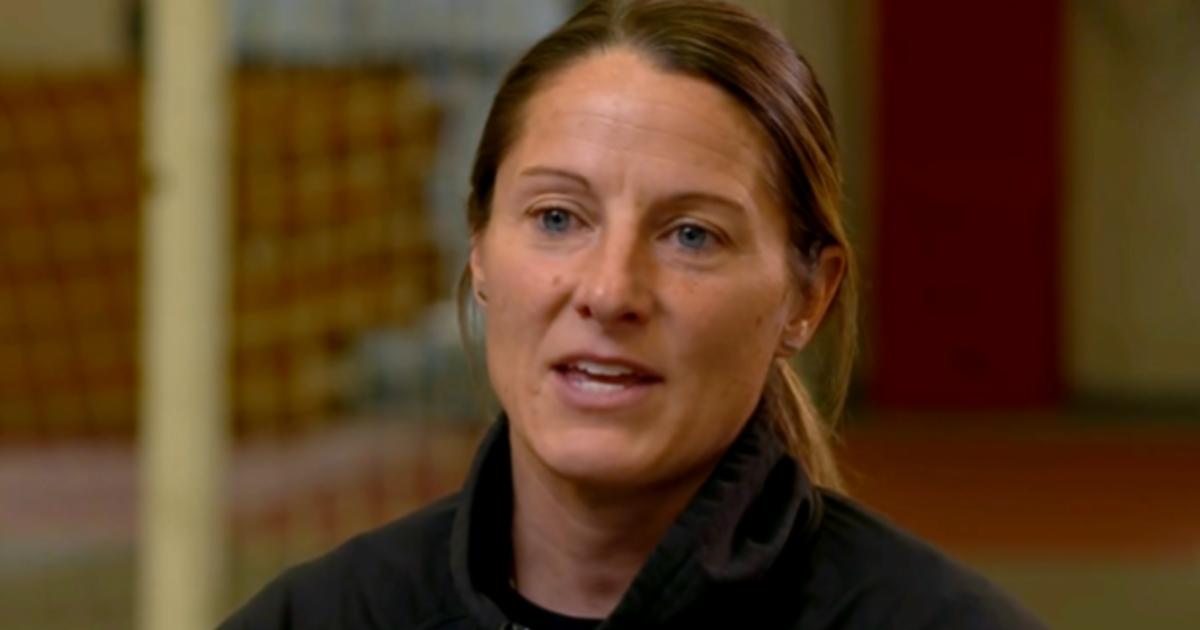 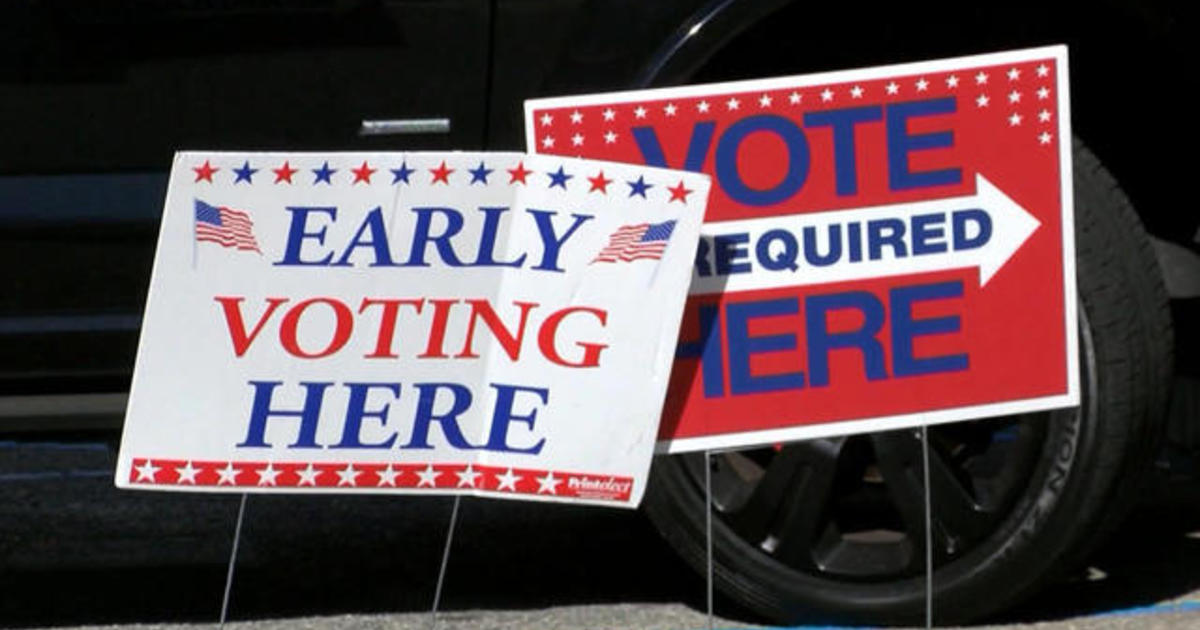 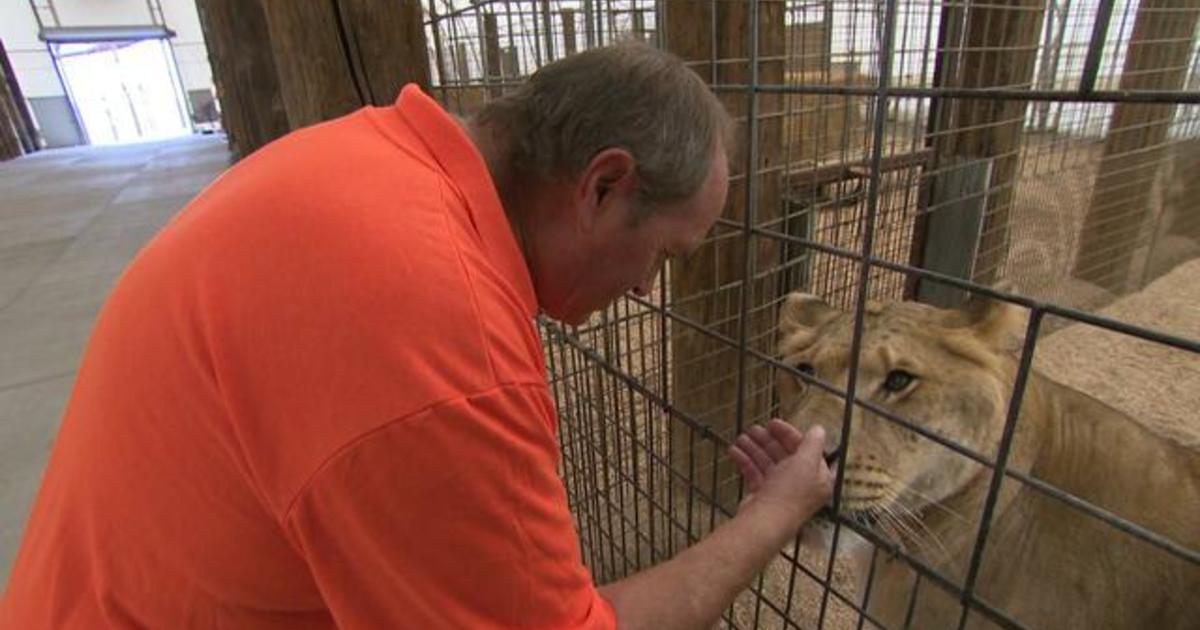 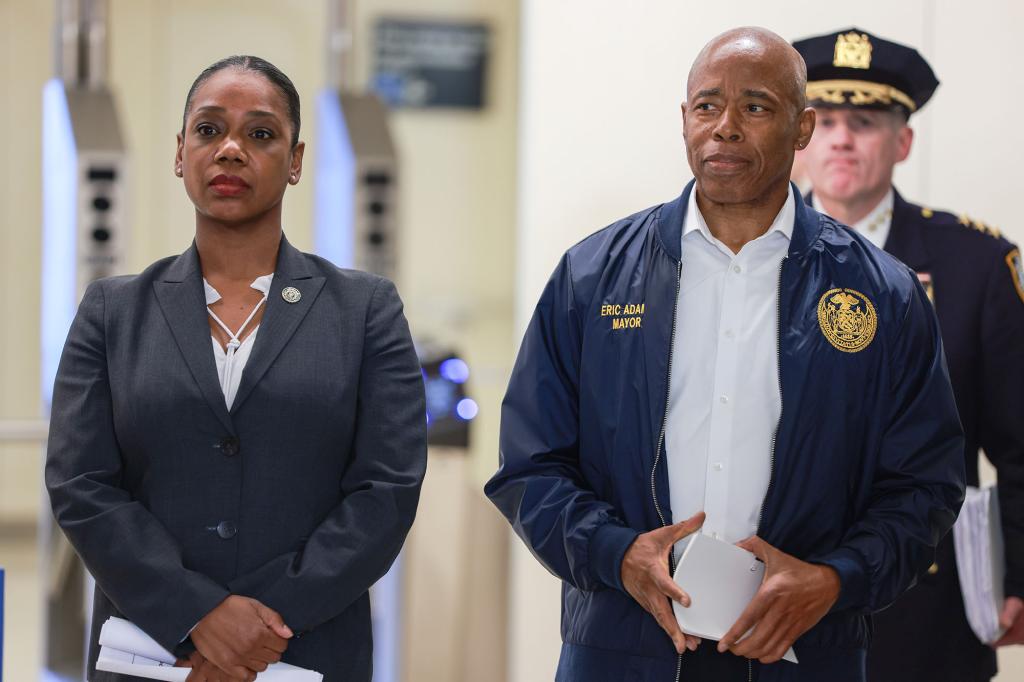