Matt Goss revealed quite a surprising element of Strictly Come Dancing 2022 that he’s looking forward to during the programme’s launch show tonight.

The Bros star, who is paired with pro Nadiya Bychkova, could have been most excited about the sequins or the training or making friends among the new 15-person celebrity cast and the biggest ever cohort of professional dancers.

However, he opted to go down a more unpopular route when he explained he was all about getting as smooth as possible.

When co-host Claudia Winkleman asked what he was most excited for, he replied without missing a beat: ‘A full body wax. For no reason, just a full body wax.’

Claudia joked in response: ‘Tess and I do that, don’t worry. While you eat pizza. It’s quite creepy but fun!’

In his first interview on the programme, Matt, 53, also said he was hoping to make both of his parents proud, his ex-policeman dad and ‘dear’ late mum.

He added: ‘I’m here really to elevate everyone as well – I just want to be part of the crew.’

The singer-songwriter also admitted to having an ‘annoying shy bone’ as he explained: ‘It’s annoying because I come off stage and I just feel very comfortable hiding and then everything about Strictly is not that – so that’s what I’m most nervous about, it’s myself, so I’ve just got to get out of my own head and just let myself relax.’

Elsewhere on Strictly’s delayed launch show, the other 14 celebrity and pro pairings were revealed, with the couples knowing about their partnerships for the first time in several series ahead of the episode taping.

For the first time, there are two same-sex pairings during one series, with Kauren Hauer partnering up with comedian Jayde Adams and reigning champion Giovanni Pernice dancing with BBC presenter Richie Anderson.

Countryfile presenter Hamza Yassin will be taking the floor with Jowita Przystal as her first celebrity, Helen Skelton is with Gorka Marquez and EastEnders actor has Amy Dowden.

Loose Women host Kaye Adams has nabbed Kai Widdrington, Kym Marsh was over the moon to have Graziano Di Prima and CBBC star Molly Rainford is with another newbie, Carlos Gu.

Strictly Come Dancing starts on Saturday at 6.10pm on BBC One.

Mississauga man hid his mom’s killer in the back of her car, Crown says at murder trial 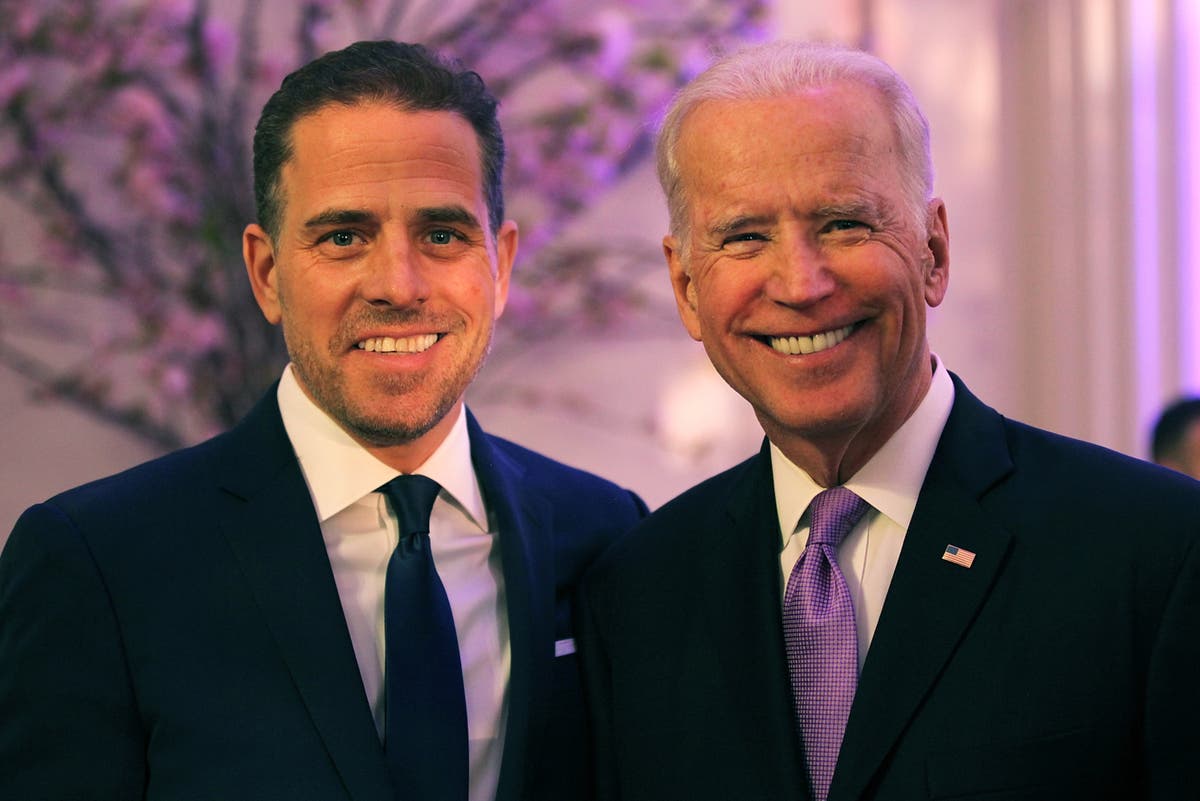 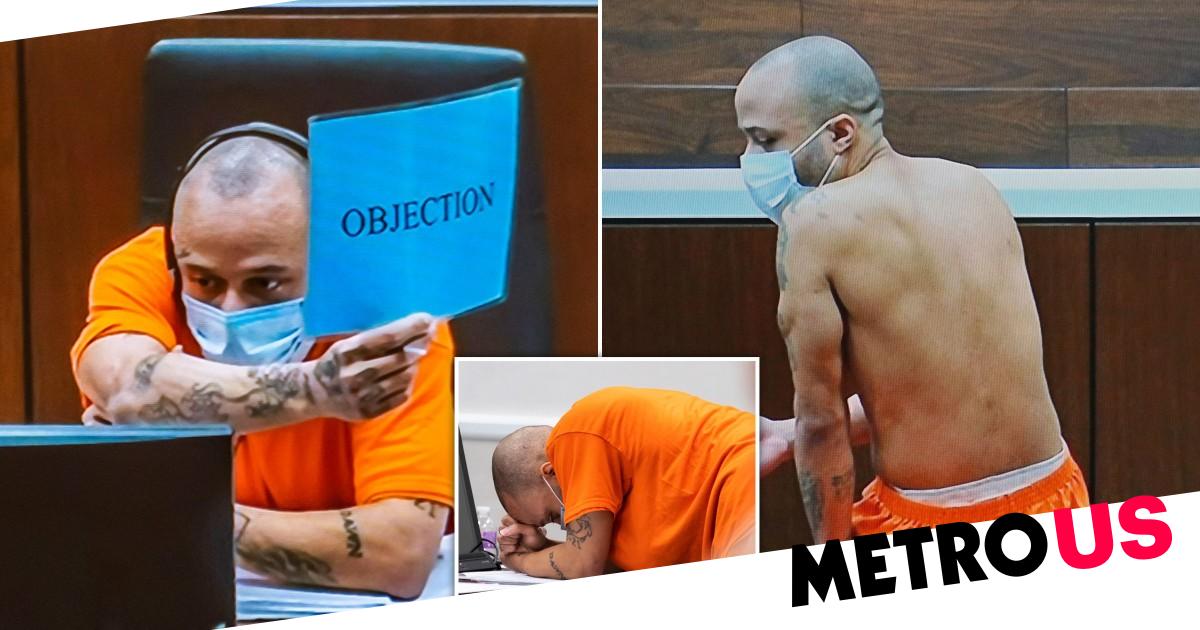 Ian Russell: ‘There are questions that will never be answered about Molly’s final hours’ 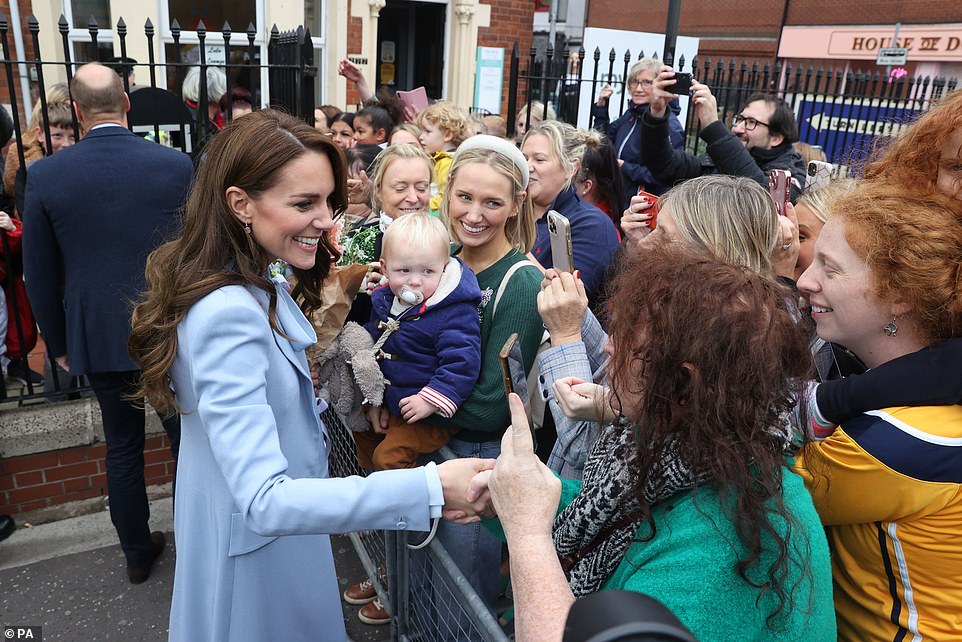