A ticket-holder has won £1 million in tonight’s National Lottery draw.

While the six-figure sum is great news for the lucky winner – no player managed to scoop the top prize on offer.

As a result, the Lotto jackpot will roll over to an estimated £5 million for Wednesday’s draw.

Tonight’s winner of the £1 million prize had matched five of the six main numbers as well as the bonus ball.

Meanwhile, a more humble £1,750 prize was won by 53 ticket-holders who matched five of the six numbers.

Set of balls seven and draw machine Arthur were used.

No player matched all five numbers to win the Lotto HotPicks, which uses the same numbers as the Lotto draw, but two tickets matched four numbers to claim £13,000.

It comes after a UK ticket-holder became the third biggest National Lottery winner of all time when they won more than £171 million with the EuroMillions jackpot on Friday.

Camelot’s Andy Carter, senior winners’ adviser at The National Lottery, had said at the time: ‘What an amazing night for one UK ticket-holder who has scooped the giant £171 million EuroMillions jackpot.

‘This winner has just become the third biggest National Lottery winner of all time and the sixth UK EuroMillions jackpot winner this year alone.’ 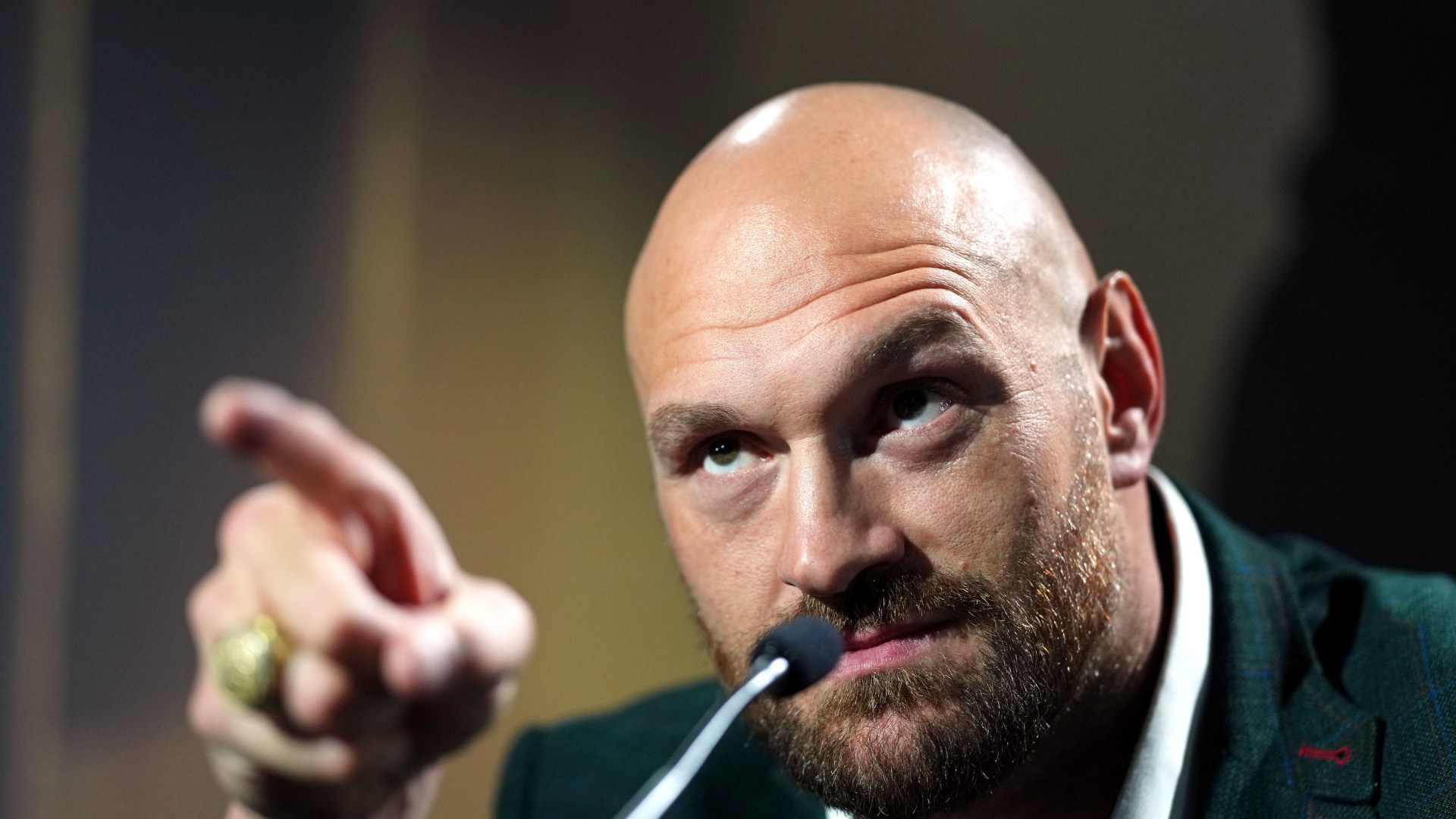 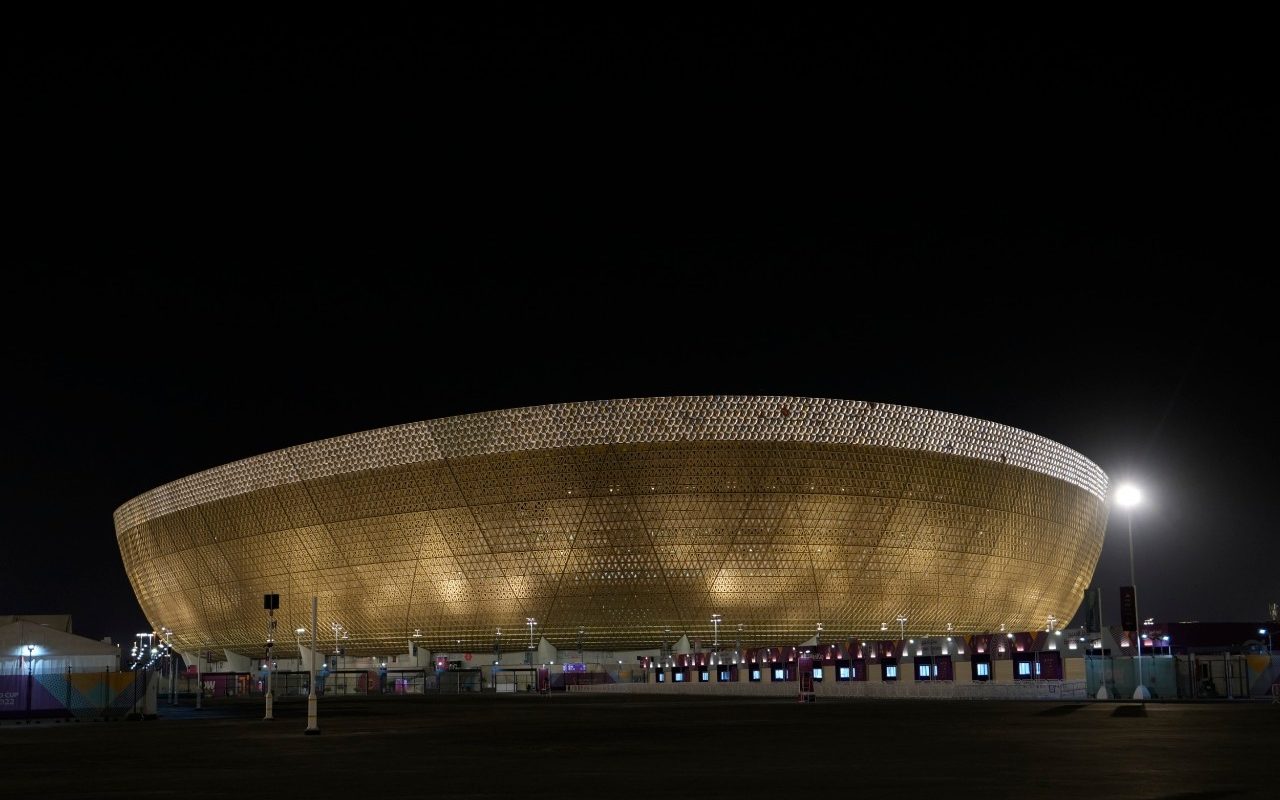 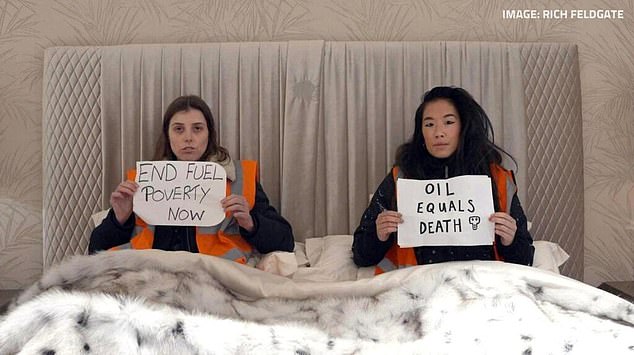 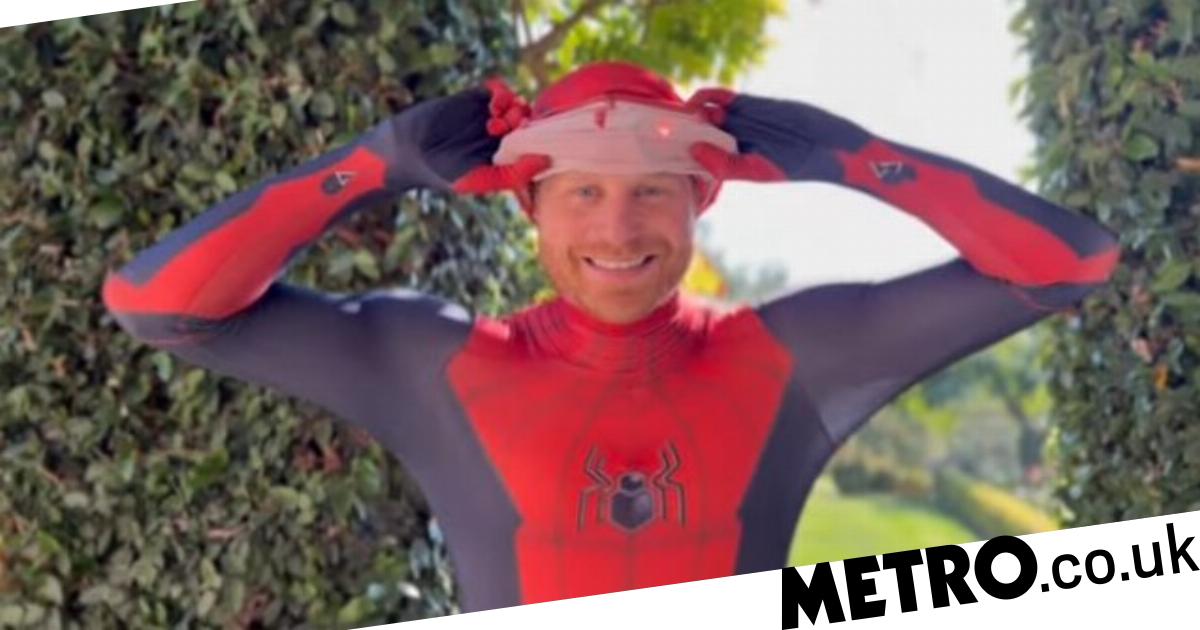