Paris Saint-Germain are believed to have given Gueye, 32, the green light for a return to the Premier League.

Forest then pounced but Gueye is believed to have his heart set on a move back to Goodison Park.

The 32-year-old swapped Merseyside for Parc des Princes in 2019 for £30million after four seasons in England.

Gueye became a huge fan favourite during his spell with the Toffees between 2016-2019.

That was after he joined them from Aston Villa.

And he could now be poised for a return after helping Les Parisiens win two Ligue 1 titles, two Coupe de France’s and one Coupe de la Ligue.

Gueye was even left out of Les Parisiens’ pre-season tour of Japan with the club keen for him to find a new team.

PSG are desperate to cash in on the 2021 Africa Cup of Nations winner with the player having just one year left on his contract.

And they are trying to land Wolves midfielder Morgan Gibbs-White for around £30m.

The Belgium midfielder, who was born in Senegalese capital Dakar like Gueye, was at the ground to watch the Toffees’ 1-0 defeat to Chelsea on Saturday.

'We forgive her,' victim's sister says of driver in Windsor Hill crash

London Marathon LIVE: 40,000 runners wait at the start line as Mo Farah is ruled out with injury 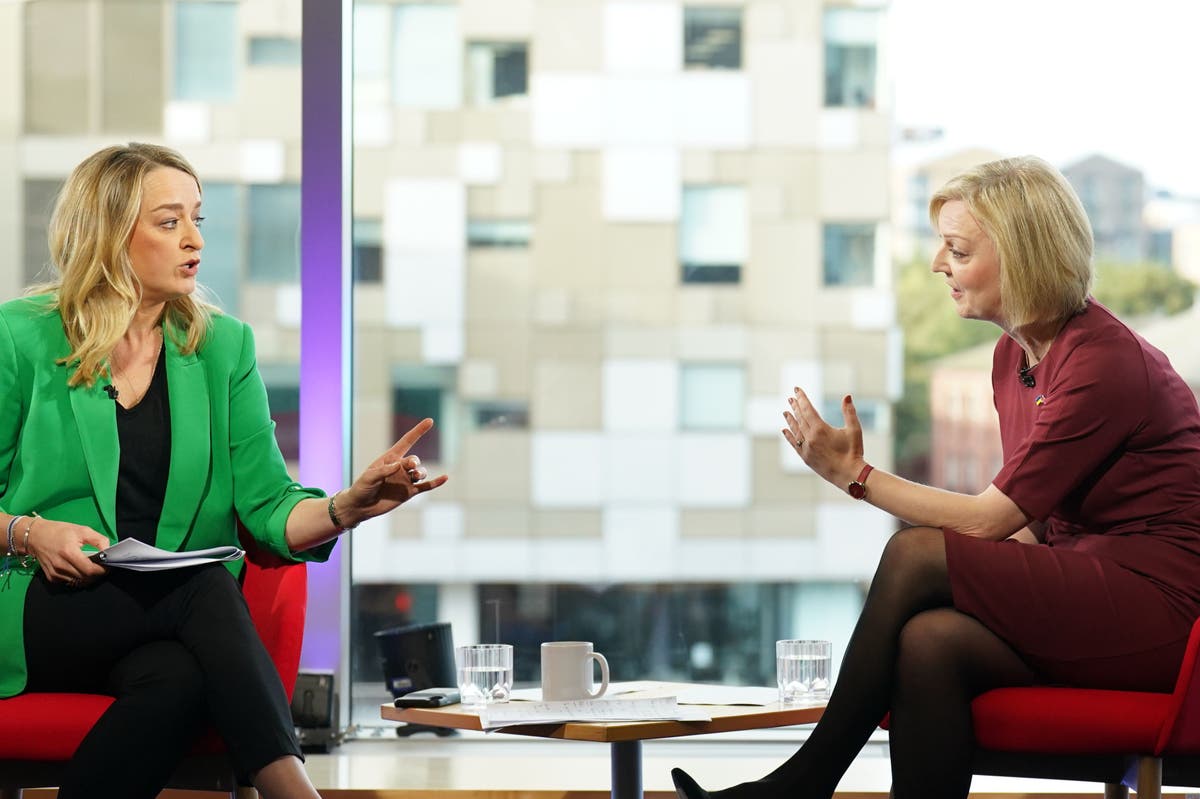 Liz Truss admits mistakes were made in mini-Budget preparation 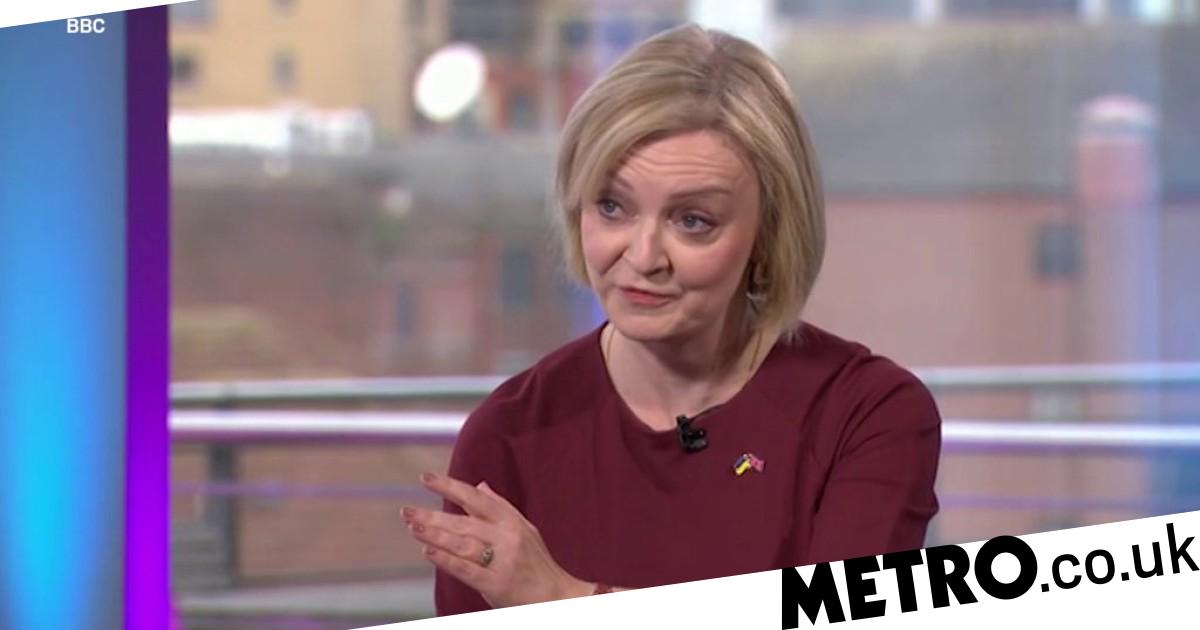 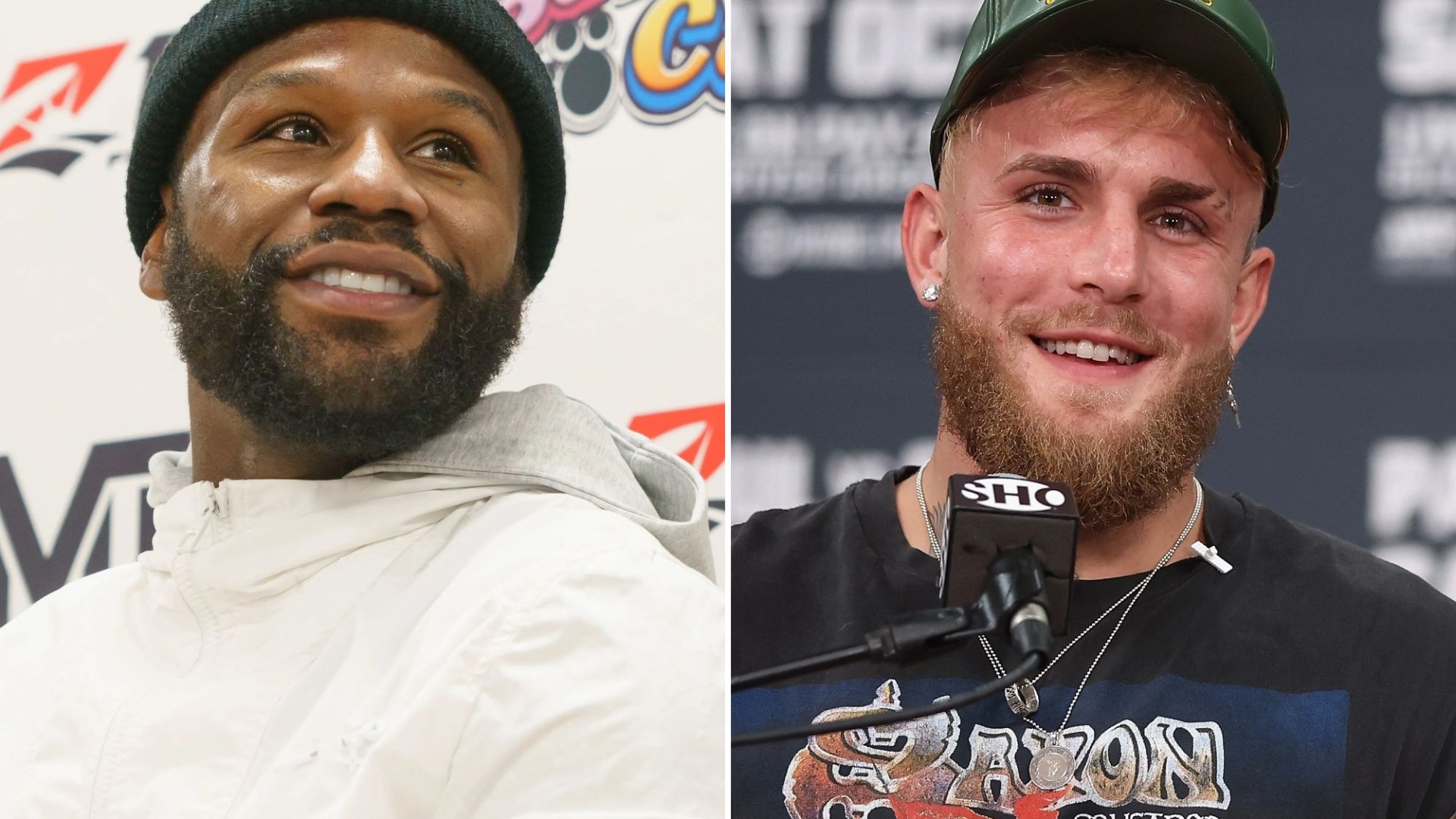