pring is the season of cherry blossom, crisp mornings, balmy yet breezy afternoons and crowd-free locations in Europe.

Looking to escape it all this Easter? Here’s our guide to the hottest spots.

As ever, be sure to check entry requirements for each destination before you even think of booking that dream vacay.

Crete is well-known for its wildflower season which peaks in April, when colourful wild orchids and poppies cover the island’s many hills. Take advantage of the sunny days – temperatures hover around the 17°C- 20°C degree mark this time of year – and enjoy one of Crete’s many hiking or cycling trails. We particularly recommend heading up to the Elafonisi viewpoint which will reward you with insane views of the unique pink-sand beach and crystal clear waters below.

The restored Venetian mansion Casa Delfino (from £120/a night for a double) is just the ticket, with an indulgent spa and stunning rooftop garden that’s perfect for sundowners. It’s just a seven-minute walk to the Vential Harbour in Chania from the hotel’s pebbled mosaic courtyard.

Paris is beautiful any time of year, but particularly pretty in April during the cherry blossom season. Head to Parc de Sceaux on the edge of the city, around an hour’s train journey from the centre, to admire its sakura trees which are covered in fluffy pink blossom in the spring – it’s the perfect picnic spot. April is also ideal for making the most of the blue skies and perusing the city’s many outdoor markets. Marché Bastille on Boulevard Richard Lenoir is one of the city’s largest.

Passy Eiffel ( £171/a night for a double room) is a charming and chic hotel surrounded by nouveau townhouses in upscale Passy, near the Eiffel Tower and Trocadero. Also just a short stroll away are the Maison de Balzac and Musée Marmottan museums.

Lanzarote is the warmest Canary Island, with average temperatures around 23°C degrees this time of year. The Timanfaya National Park is a must-visit to marvel at the island’s imposing volcanic landscape. Known as the Hawaii of Europe, surfers flock to Famara in the north, which has a glorious backdrop of white-sand contrasted with black-cliffs.

La Casa de los Naranjos (from £134/a night for two) is a 200-year-old manor-style property in Haria, a greener and quieter part of the island, that offers charming rooms with a relaxed vibe.

Sunny Lisbon boasts temperatures between around 15°C and 20°C degrees in the spring. It’s the perfect weather for climbing the city’s steep cobbled streets, hunting for bargains in its many flea markets and wandering the tranquil gardens of Monserrate Palace or secret passages of the Quinta da Regaleira in Sintra.

Solar de Castelo (from £181/a night) is the only hotel in the grounds of St George’s Castle. The stone walls and roaming peacocks will transport you to another time and place – after a trek up the hills of Alfama to get there.

Dubrovnik is one of Croatia’s most popular destinations, and April is a great time to visit the historic city as temperatures are pleasant, but you’ll avoid the hordes and also enjoy the perks of pre-summer prices, including free tickets to the regal Sponza Palace. For a day trip, you can’t beat hitting the crystal-clear waters for some island-hopping. Regular Elaphati Island tours depart from Dubrovnik and include a stop at Kolocep’s Blue Cave and the sandy Sunj beach.

Heritage Villa Nobile (from £162/a night) is a six-room boutique 18th century villa right by the old town that is shaded by Japanese Sago palm trees by the Dalmatian coast and overlooks the city walls and sea.

Known for its incredible foodie scene, San Sebastián is famed for its pinxto bars (their own style of tapas), food markets and Michelin-starred restaurants, making it Europe’s ultimate gastronomical vacay. Spring is the season of Basque apple cider, so be sure to visit a sidreria, or cider house, to sample the local produce and enjoy a traditional Basque meal.

Hotel Villa Sorra (from £97/a night) has a quirky British feel to it, with vast gardens that will make you feel like you’re in the countryside when in fact you’re in the heart of the city.

Spring is a wonderful time of year to visit Sicily, as you’ll avoid the summer holiday crowds and enjoy good weather and empty beaches. The island, the largest in the Mediterranean Sea, is home to countless UNESCO World Heritage sites. Marvel at the ruins of Taormina, take in the sheer expanse of Mount Etna and of course take a tour of the many wineries.

Set in gorgeous Sicilian countryside, La Foresteria Planeta Estate (from £150/a night) is a stunning wine resort nestled among vineyards and olive groves in Menfi, which boasts its own infinity pool.

Around half an hour from Amsterdam, Lisse is a town in The Netherlands that is known for its month-long tulip festival in April. Visit the blooming Keukenhof Gardens, which are only open in the spring, and admire the colourful flower fields. If you can, time your trip for the world-famous flower parade which kicks off on April 23.

Eco-certified Van der Valk hotel, which boasts its own sauna and hotel, is only a 10-minute drive from Keukenhof – or a little longer if you rent a bike through the hotel.

Spring is a great time to visit Dublin, as better weather arrives and the crowds are yet to descend on the city – just don’t forget your umbrella. Rainy days are the perfect excuse for partaking in Dublin’s legendary literary pub crawl, while if you’re lucky enough to enjoy some sunshine, take a scenic hike up to the Cliffs of Moher.

For a city-centre spot that’s within easy reach of good watering holes, Barry’s Hotel (£118/a night) is only a short walk from O’Connell Street and the notorious Temple Bar.

Few ski resorts are as picturesque (and snowsure) as the Swiss town of Zermatt, which is widely considered one of the best in the world and open 365 days a year. Boasting Europe’s highest ski lifts, you can get your powder and après fill while doing some stellar people watching, A-listers Nicole Kidman and Angelina Jolie are known to frequent the resort. 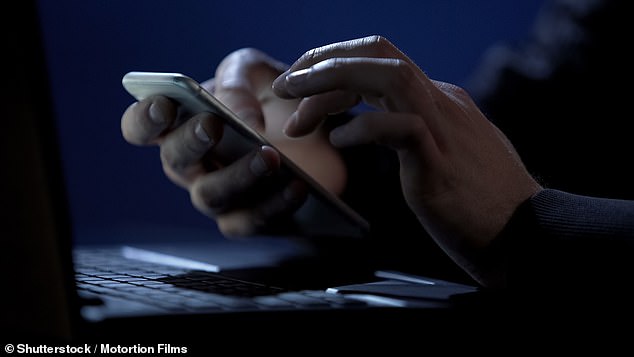 LEE BOYCE :Lock up the imposters preying on our mobile phones 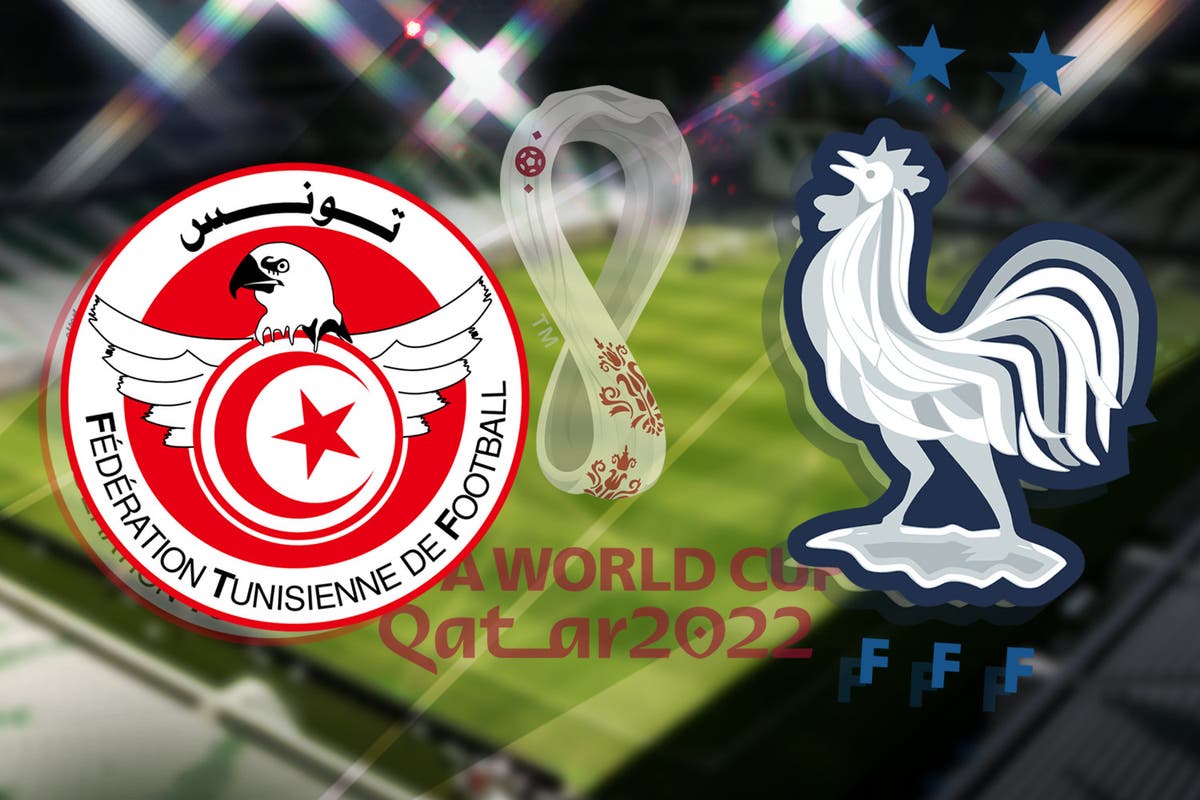 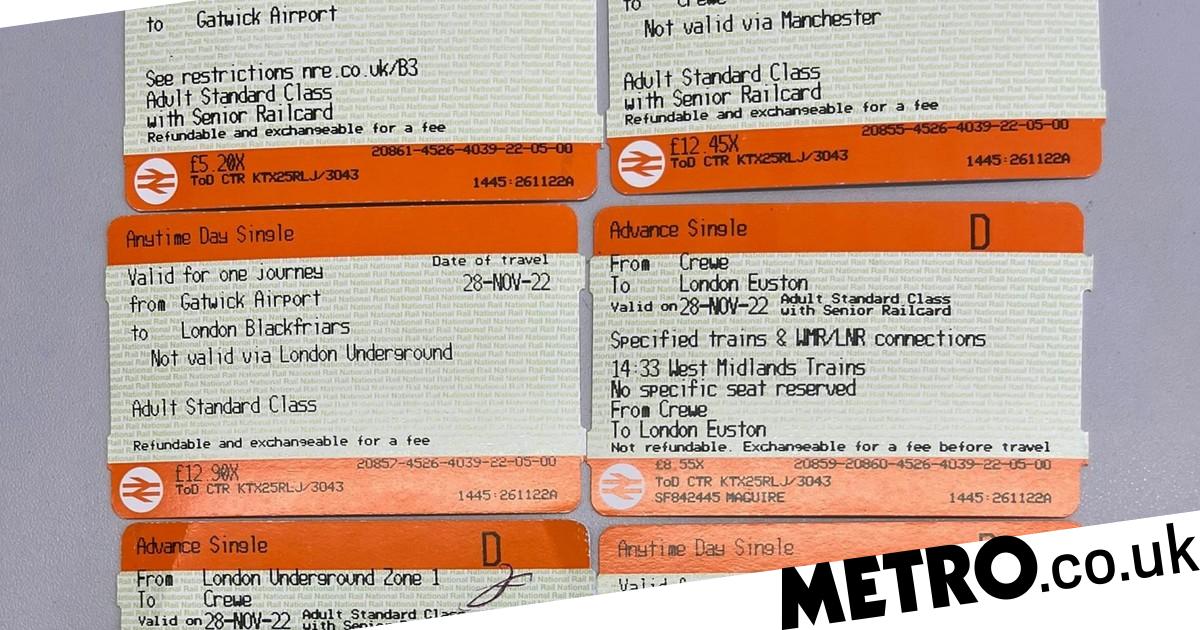 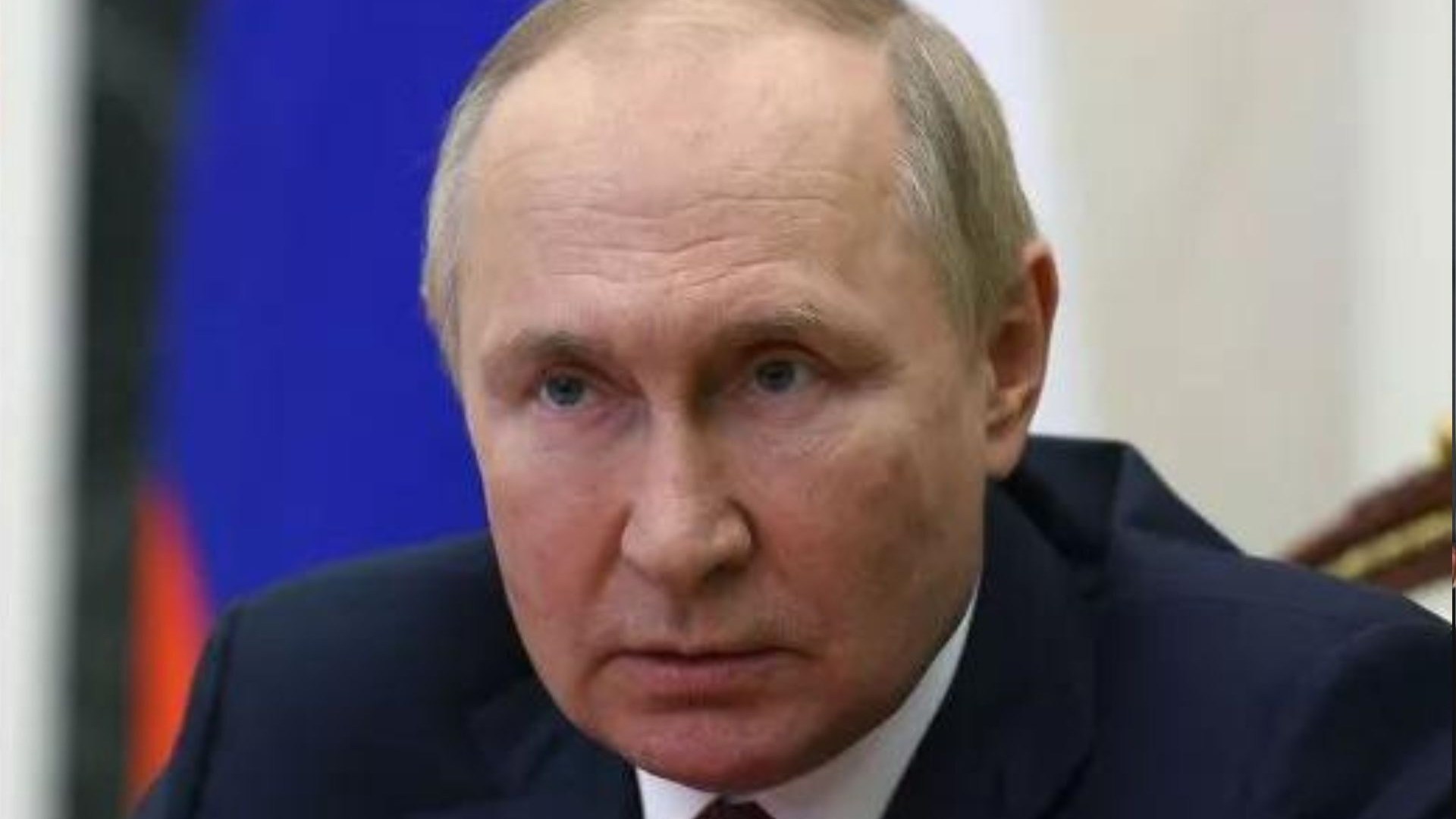