In this edition of Boston Bruins News & Rumors, Brad Marchand had quite the eventful week, having some fun with fans and sustaining an injury, which thankfully turned out to be minor. Meanwhile, many teams, including the Bruins, are still very interested in acquiring Jakob Chychrun. In other news, the Bruins gave Willie O’Ree a long overdue honour last Tuesday, putting his banner in the rafters and retiring his No. 22. Last but not least, defenceman Matt Grzelcyk is dealing with an upper-body injury and won’t play on Monday night.

After warmups for a game that took place against the Washington Capitals last Thursday, Marchand noticed a fan videoing him and some of his teammates leaving the ice. The 33-year-old, who is one of the games most outgoing personalities, chose to snatch the young fans phone and walk with it down the tunnel towards the dressing room, and had a simple yet fun message.

“Hey, what’s up? It’s BM63,” Marchand said. “Just walking off from warmups. I don’t know whose phone this is, but I hope you have a lot of fun tonight. I know I’m going to.”

The fan got their phone back shortly after, and had to be thrilled with the act from Marchand. Unfortunately for the Bruins winger however, the game didn’t turn out as fun as he had thought. During the second period, he was hit from behind by Garnet Hathaway, and left the game with an upper-body injury that appeared to be rather serious at the time. Surprisingly to both his teammates and himself, however, he was able to play against the Winnipeg Jets just two nights later.

“I didn’t expect to play today,” Marchand told reporters postgame. “I’ve got to give a ton of credit to our training staff. I jumped on the ice and felt OK. It’s going to take a lot to sit out. If you feel you can play, you battle through it. You don’t want to let the guys down.”

Despite not being at 100 percent, Marchand was able to chip in with an assist in the 3-2 victory. Points haven’t been difficult for the superstar to come by this season, as he has 44 of them in just 33 games.

Bruins Have Interest in Chychrun

Last week, it was reported that the Bruins had interest in Dallas Stars defenceman John Klingberg, who recently requested a trade. As it turns out, he isn’t the only blueliner they are looking into acquiring, as they have also expressed interest in Chychrun of the Arizona Coyotes.

Joe Haggerty of Boston Hockey Now recently confirmed the Bruins are still one of many teams with interest, while also mentioning that Jeff Marek brought up the fact that they are looking for two former first round picks, along with a first-round selection at the upcoming draft. According to Marek, the Coyotes have at least one offer that matches that criteria, though what team that is remains a mystery.

One team who is reportedly interested is the Florida Panthers, who reportedly offered up goaltender Spencer Knight and forward Anton Lundell, both of whom were first rounders. Interestingly enough, the Bruins have a young goaltender who appears primed to be an NHL starter in Jeremy Swayman, and though he isn’t a first-round pick, he clearly has a ton of potential. While it would certainly take more than just Swayman to add Chychrun, he could be a good starting piece if Bruins management is truly serious about adding the 23-year-old defenceman.

The Bruins honoured O’Ree this past Tuesday in a game versus the Carolina Hurricanes by retiring his No. 22 and raising his banner to the rafters. The now 86-year-old became the first Black player to play in the NHL during the 1957-58 season. He went on to play 45 career NHL games, all of which came as a member of the Bruins. Unfortunately, he was unable to attend the event in person due to the ongoing COVID-19 pandemic, but he was extremely excited nonetheless.

“From a young age, my heart and my mind were set on making it to the NHL,” O’Ree said in a speech delivered virtually.

“To the Bruins fans, I am honoured to have had the pleasure of playing before you. Thank you for your tremendous love and support. This is an unforgettable day. I am overwhelmed and thrilled to be a part of the Bruins, forever.”

O’Ree has since inspired many players of colour to play hockey, with the same goal of one day making it to the NHL. This is one of many honours he has received over the years, with the biggest coming back in 2018 when he was inducted into the Hockey Hall of Fame.

Grzelcyk Out Versus Ducks

The Bruins announced on Monday morning that they would be down a man against the Anaheim Ducks, as Grzelcyk is dealing with an upper-body injury. The 28-year-old suffered the injury versus the Jets on Saturday, which was just his second game back in the lineup after being forced to miss two due to being on the leagues COVID protocol list.

The good news is that this injury doesn’t sound like anything serious, and he could be back as soon as Wednesday against the Colorado Avalanche. It has been a very good start to the 2021-22 season for him, as he sits just five points shy of his career high with 16 in 36 games.

Up Next for the Bruins

As previously mentioned, the Bruins will take on the Ducks Monday night followed by the Avalanche on Wednesday. They will then face off against the Arizona Coyotes Friday, followed by the Dallas Stars on Sunday. After a slow start to the season, they have heated up in a big way as of late, and currently sit just three points shy of the Toronto Maple Leafs for third place in the Atlantic Division.

Colton Pankiw is a former Jr. A hockey player who now provides his knowledge of the game through writing. He’s been a very active and reliable source for nearly two years at The Hockey Writers. He is a credentialed writer for the Calgary Flames but also does features on other teams throughout the league. Other writing contributions include: Oil On Whyte, NHLtradetalk.com, and Markerzone.com. Colton is also a co-host of both Oilers Overtime and Flames Faceoff podcasts. Any interview requests or content info can be made through him on Twitter. Take a look at his work here. 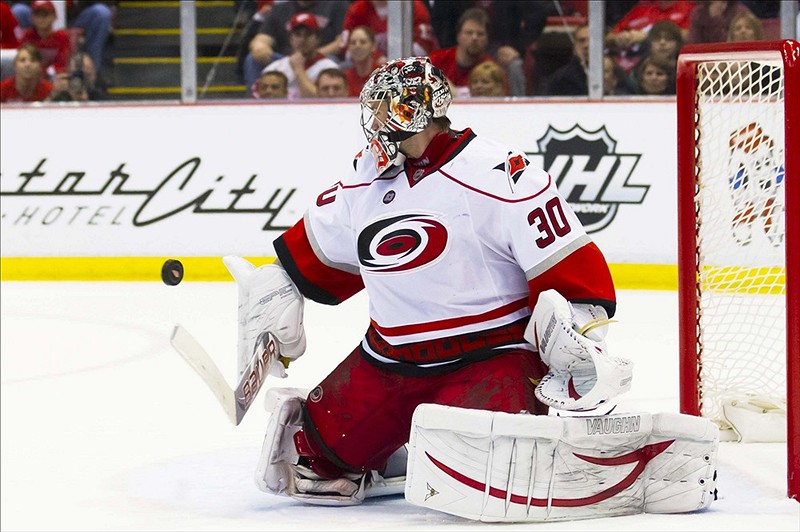 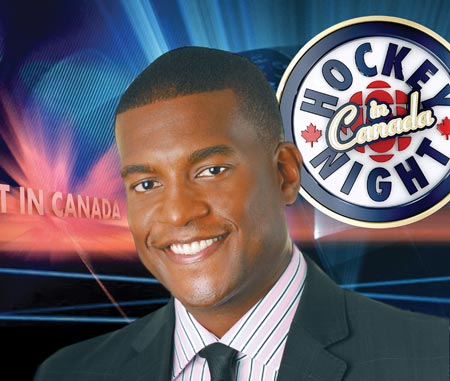 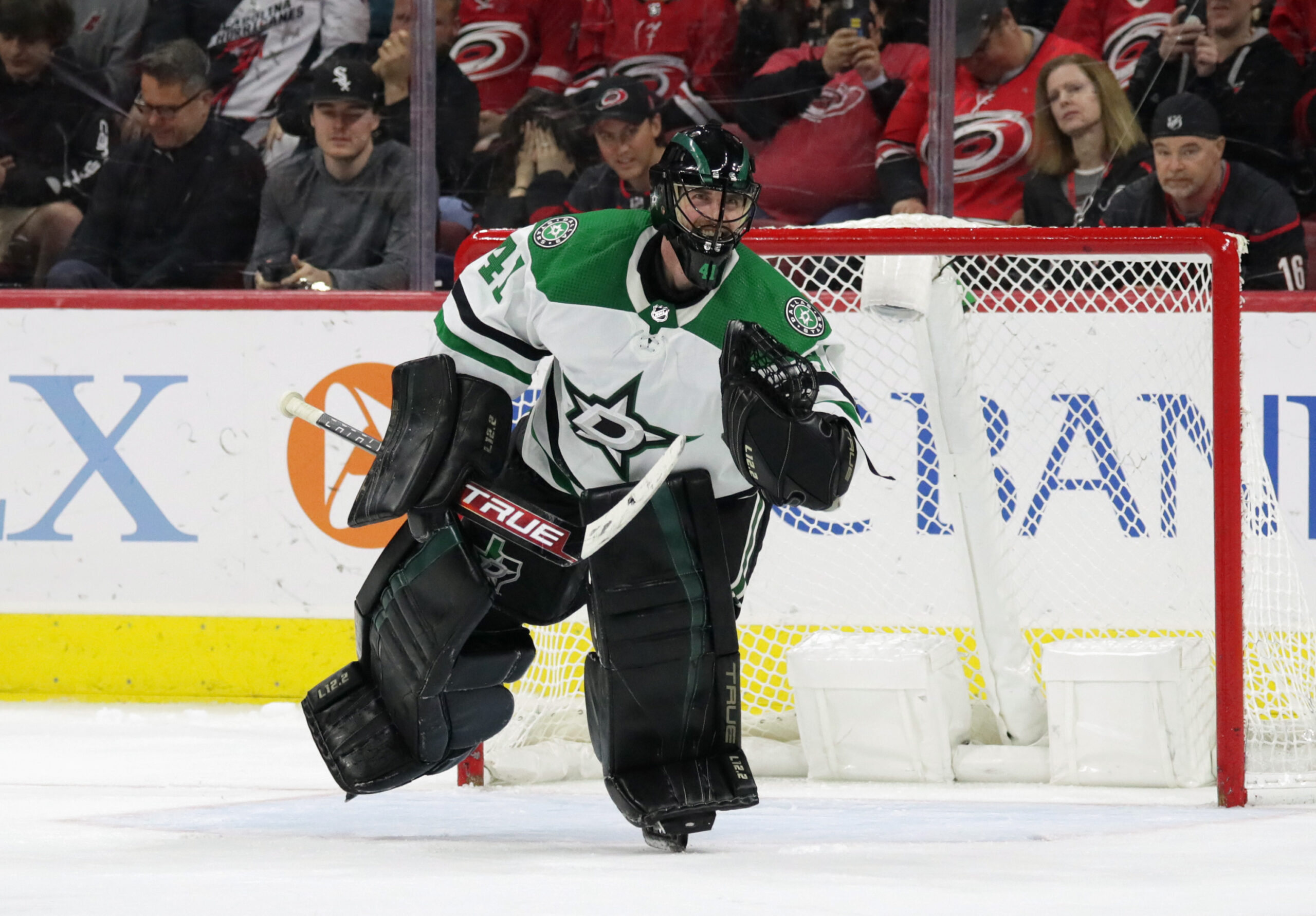 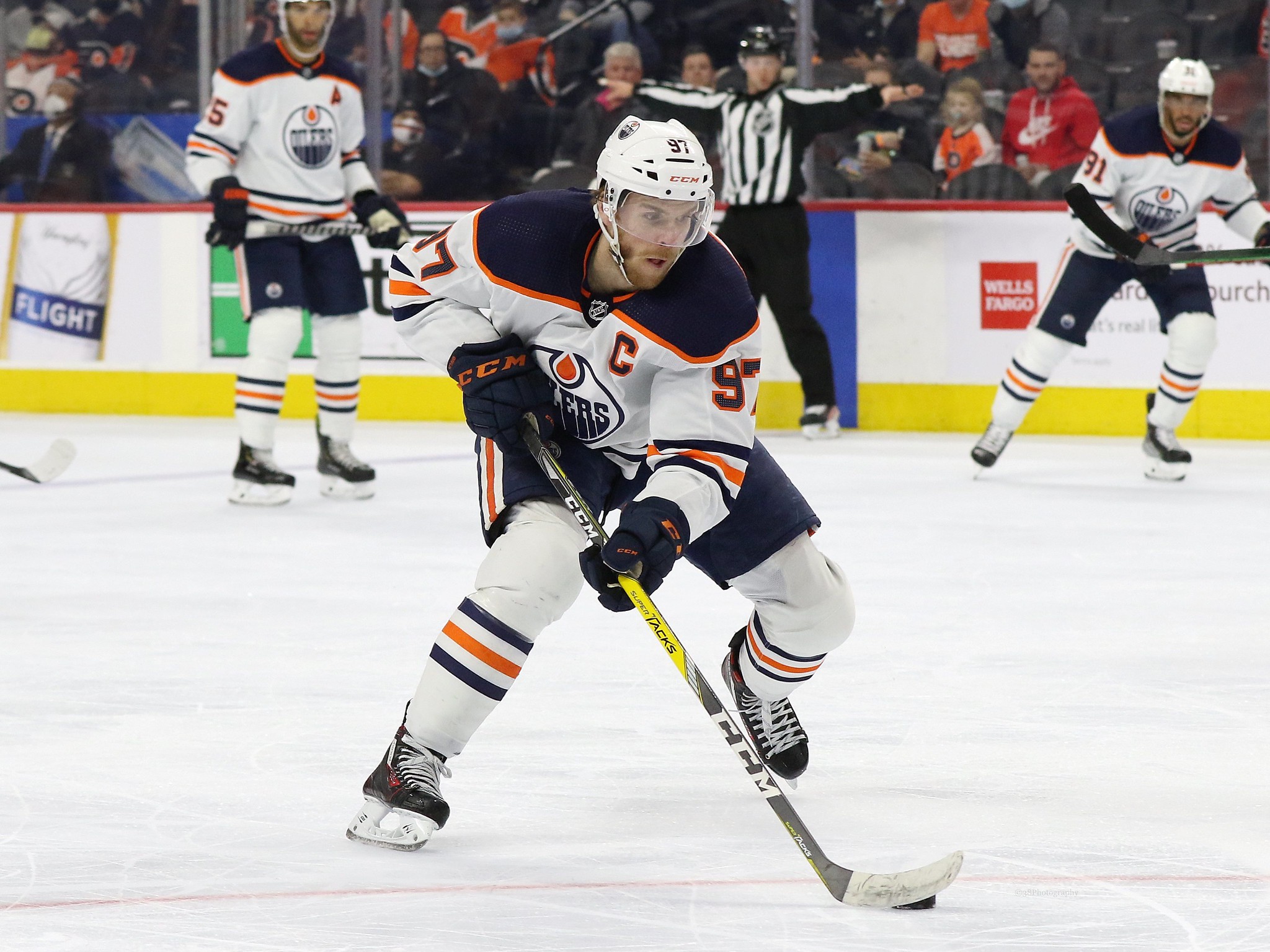