Former Indian cricketer Sanjay Manjrekar criticised the Indian pace battery after the 7-wicket defeat in the Johannesburg Test against South Africa and said that the bowlers were bowling only stump-to-stump line and the only thing Proteas batters need to do was “put bat to ball”.

India won the first Test of the series at SuperSport Park, Centurion, South Africa won the second Test at the Wanderers, Johannesburg and the third Test will be a series decider which will be played from January 11-15, at the Newlands, Cape Town.

Speaking on ESPNcricinfo Manjrekar said that the Indian pace battery which consisted of Jasprit Bumrah, Mohammed Shami, Mohammed Siraj and Shardul Thakur were bowling only stump-to-stump line and advised them to bowl outside the off-stump which creates a “different challenge for the batters”. He asserted:

“If you noticed today, every ball was on the stumps. There’s a line that you can bowl on South African pitches, especially when you’ve got only 240 runs to defend which is outside the off-stump. That creates a different challenge to the batter because he’s then thinking, ‘Should I play this one or leave that one?’ Now that challenge was taken away because everything was coming into the stumps, and if the ball didn’t do much, there were runs to be had.”

“Look at the economy rates of all the seam bowlers. So when the ball didn’t kick or jag around – Bumrah’s ball didn’t jag around at all in this Test match, Shami not as much only, Shardul was getting the ball to deviate off the pitch – so that meant… the ball was coming onto the stumps, all they had to do was put bat to ball…”

Sanjay Manjrekar added that the outside off-stump line is the best when the surface provides no help to the bowlers. He reasoned:

“When there’s no response from the pitch, that line outside the off-stump has great advantage because you force the batters to leave (straight) balls and those become dot balls, and there’ll be some balls that’ll come back, and they’ll have to play. That’s the line that’ll get you wickets. It needs a little bit of patience, but more importantly, you don’t leak runs too much.”

Tactically, I Think, KL Rahul, Did What Most New Captains Would Do – Sanjay Manjrekar

Manjrekar while talking about stand-in skipper KL Rahul said that he has no issues with the bowling changes made by Rahul as he did a thing that “most new captains do”. Sanjay Manjrekar elaborated:

“That’s something captains are OK with because the last thing they want, especially with bowlers who are not first-choice, Ashwin clearly we saw as the match went along, wasn’t a first choice bowler, so that kind of bowler needs a little bit of protection.”

“Tactically, I think, Rahul did what most new captains would do. He would go with bowlers who have the pedigree, so there was a lot of Bumrah, Shami; there was a bit of Shardul. The big story as well (is) about what this team thinks of Ravichandran Ashwin, the way he was used. So tactically, with bowling changes, I don’t have any issues.”

Get All Cricket match prediction and fantasy Tips – CLICK HERE 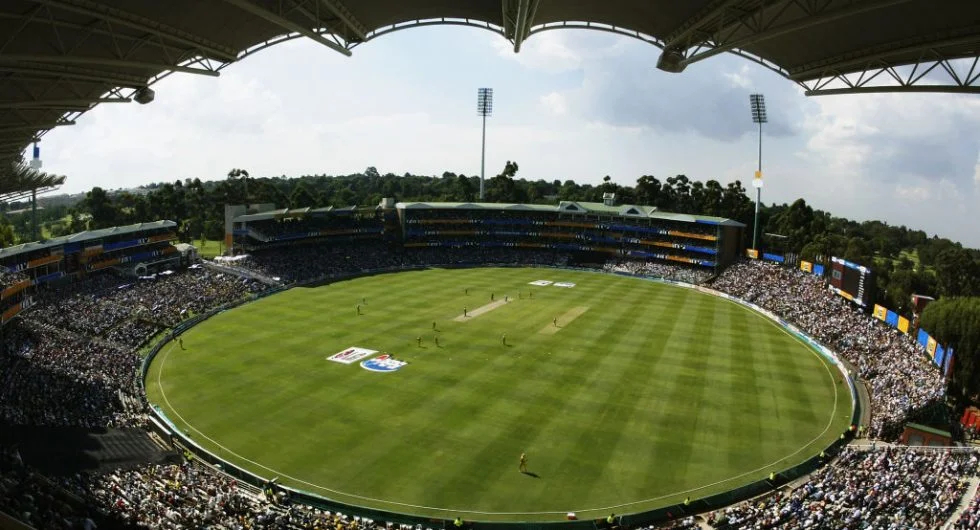 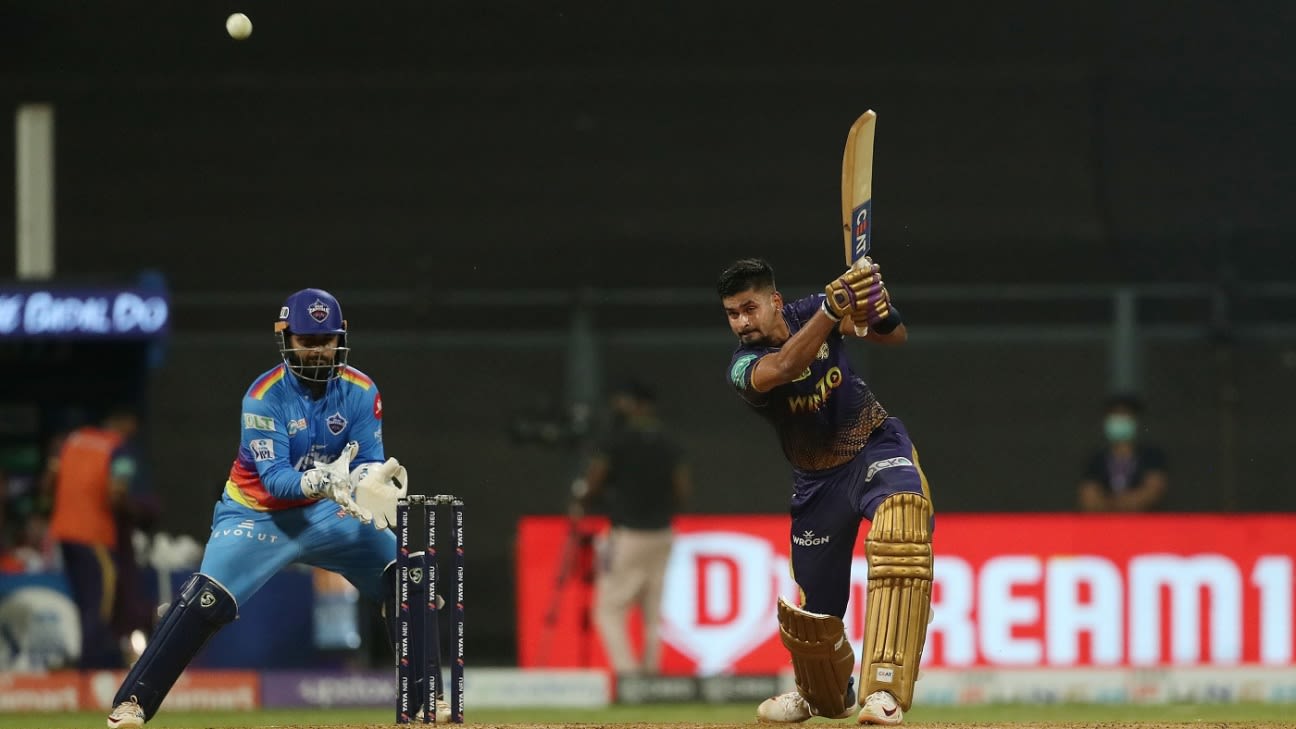 Shreyas Iyer: ‘We need to really go back and assess where we are going wrong’ 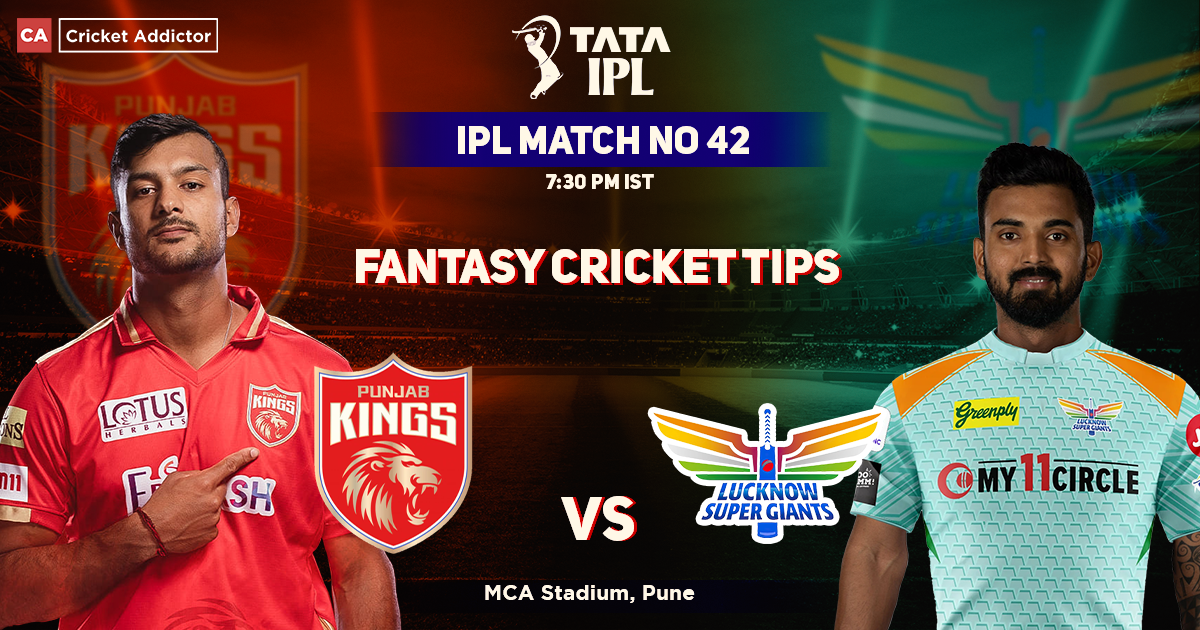 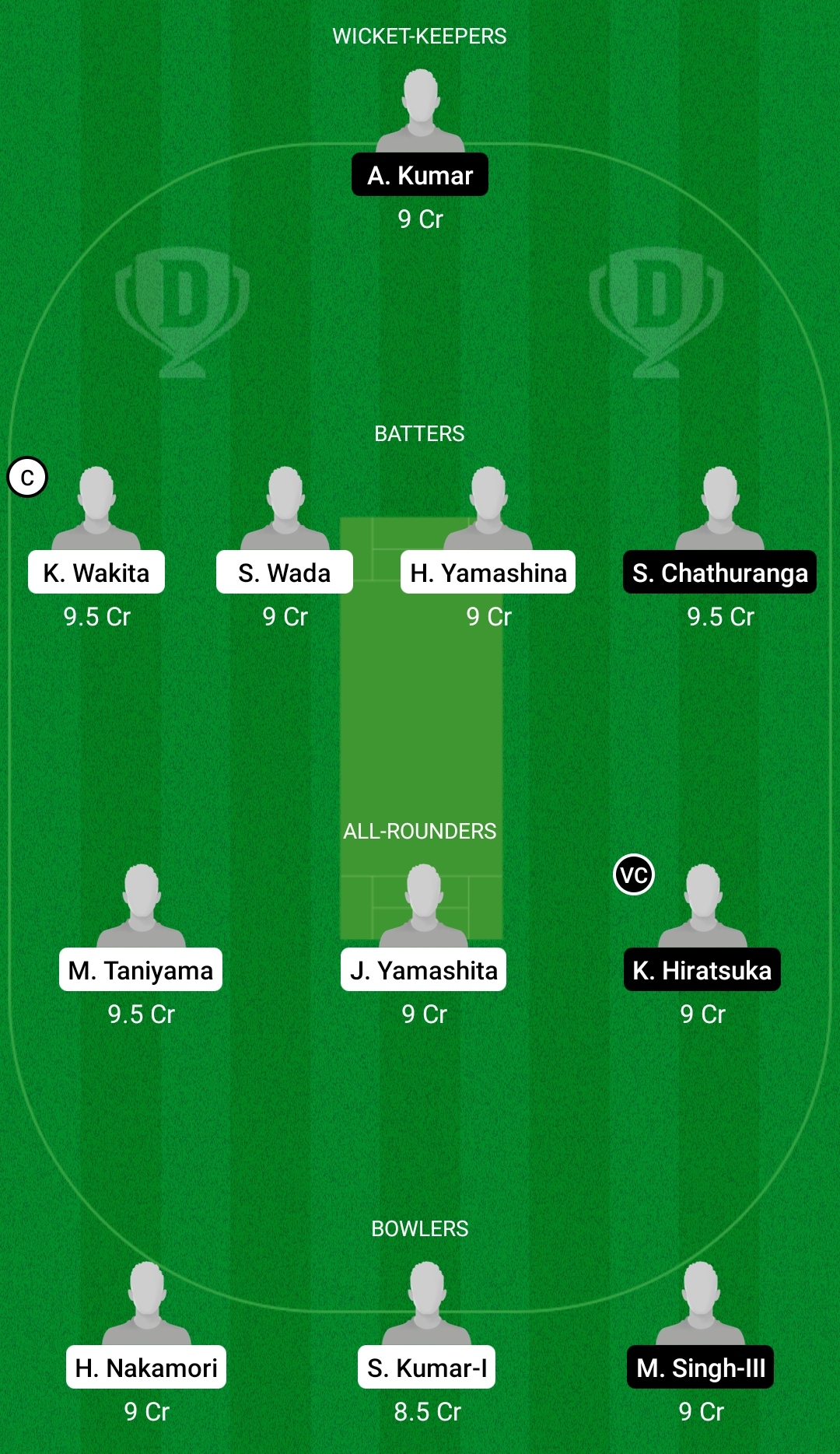 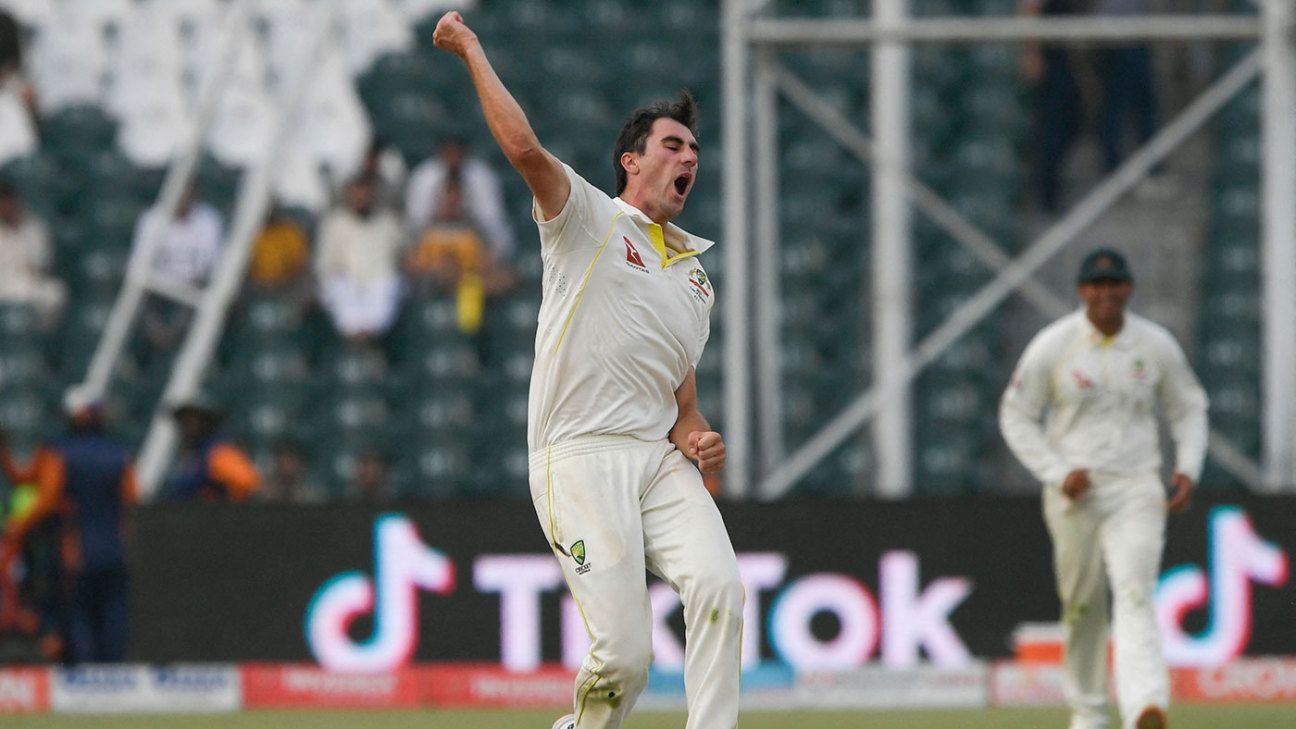