When Bobby Lashley returned to WWE four years ago, he brought a wealth of new experience and renewed confidence. That has resulted in reaching the top of the mountain including reigns as a WWE champion toppling the likes of Brock Lesnar.

“The Almighty” currently holds the United States title, taking pride in working with emerging talent. For the superstar, it’s his way of giving back and doing what others did for him. He most recently defended the gold against Theory. Next up is the challenge of Ciampa on Raw. We caught up with Lashley during SummerSlam weekend to chat about his career as he helps play a role in WWE’s future.

You’ve been working with newer talent lately including Theory. How is it for you to help elevate others at this stage of your career?

Bobby Lashley: That’s what the Hurt Business was about. When I first came in, I had Bob Holly, JBL [John “Bradshaw” Layfield], Booker T, Fit Finlay — all these guys to learn from. The ones I had to get in the ring with. Now that I’m back, I feel like I’m that guy. MVP is that guy. There are so many of us who are that guy and bring this next level of talent — Riddle, Theory, Apollo, Ricochet — up. That is what the Hurt Business was about.

I like being in the ring with these guys. Theory has an amazingly bright future ahead of him. That kid is super talented. It’s my responsibility to humble him and help him understand the business.

You went from pro wrestling to combat sports back to pro wrestling. From your time in both worlds, how do you think Logan Paul is doing now that he is signed with WWE?

I’m interested to see how it works out. I know he put in the work. There is a difference though. When I first came into the business, you went up and shook everyone’s hand to get to know everyone. I haven’t gotten the chance to know Logan that much. He has passed by a few times. I walked by and shook his hand. I don’t know if he’ll be a full-time person on the roster, but it would be good for him to shake a little more hands and get to know more people. For the most part, he has been doing great. The times he has gotten in there he has picked it up so quickly. He hasn’t had the opportunity to settle in though. If he settles in, I think he will do good.

WWE is holding tryouts during SummerSlam weekend. The company launched the Next In Line [NIL] program this year. What are your thoughts on the recent recruiting efforts?

These kids are about to change their lives. That’s the cool thing about it. A lot of them don’t know it. When I first came in, I thought this was cool. Then move forward 20 years, it’s like holy cow! I’m buying houses and running around with gold all over the place. You can never explain to someone what it’s like to be in WWE until you get there. When you travel around the world and have been to so many countries and met so many people along the way, this will really change their life. All I can think of is if they can make it, what will happen next. That’s exciting.

We only got a taste of the potential between you and Brock Lesnar. Do you think we’ll get it again?

One hundred percent. If he stays healthy, and I stay healthy, we’ll get it. I want a crack at the title whether it’s Brock Lesnar or Roman Reigns. Drew McIntyre does. Sheamus does. AJ Styles too. So many people want to go after that title. Brock though is never going to be done until he completely retires. So if he isn’t done, there is still that opportunity for us.

Evil Recap: Death Comes to the Rectory — Who From #TeamGood Is a Goner?! 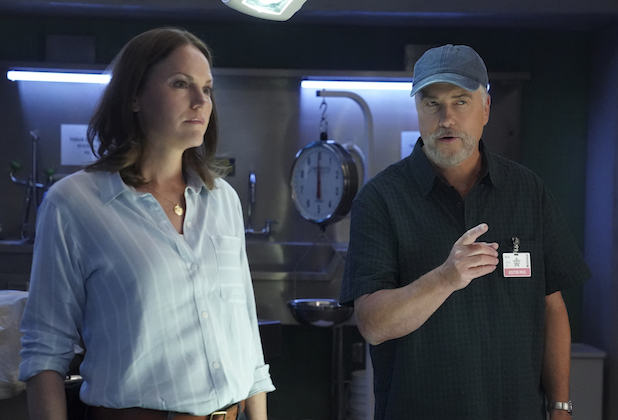 Here’s How CSI: Vegas Will Write Out Sara and Gil in Season 2 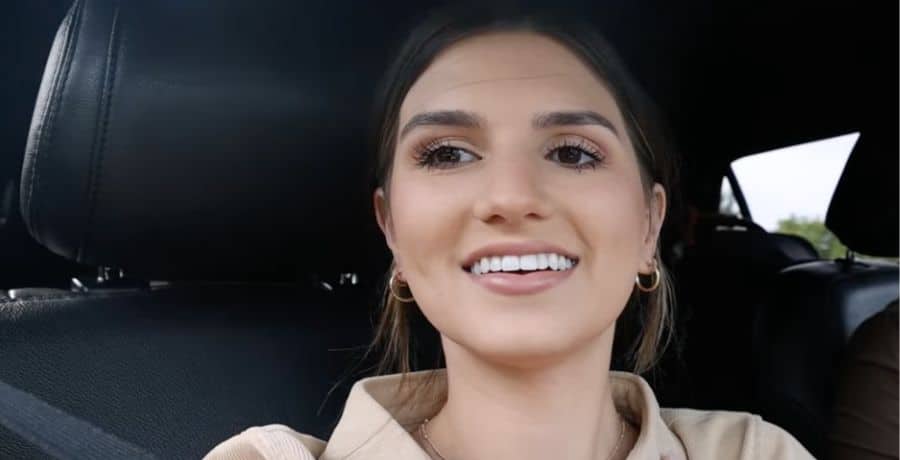 ‘Miss Scarlet and the Duke’ & ‘Van der Valk’: What’s Next for the Sleuths of PBS 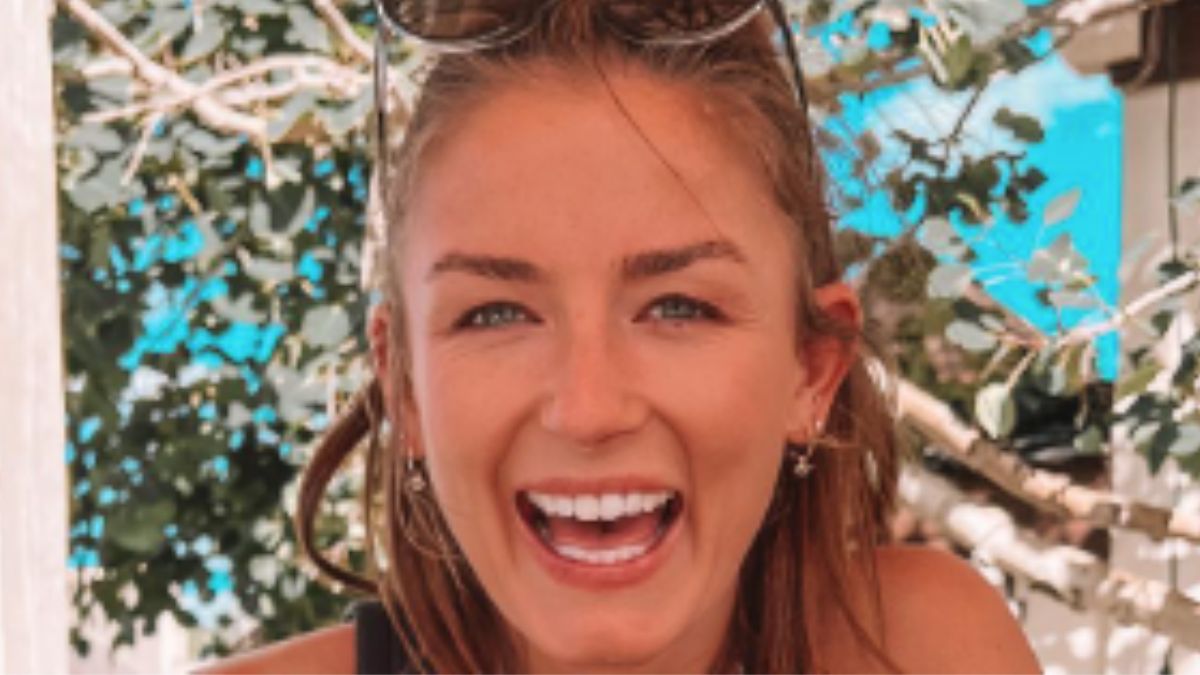 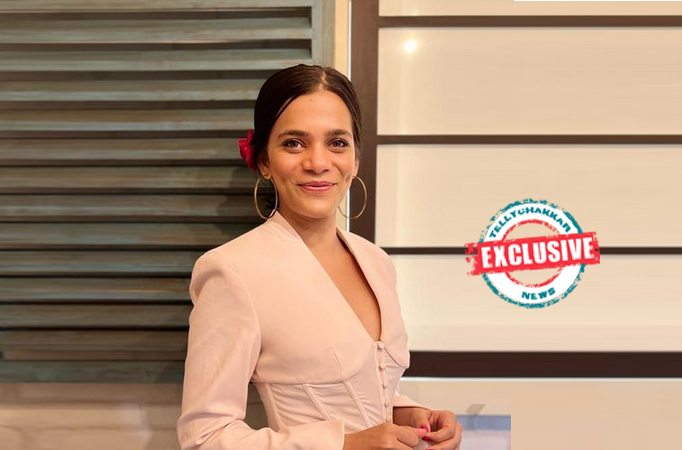 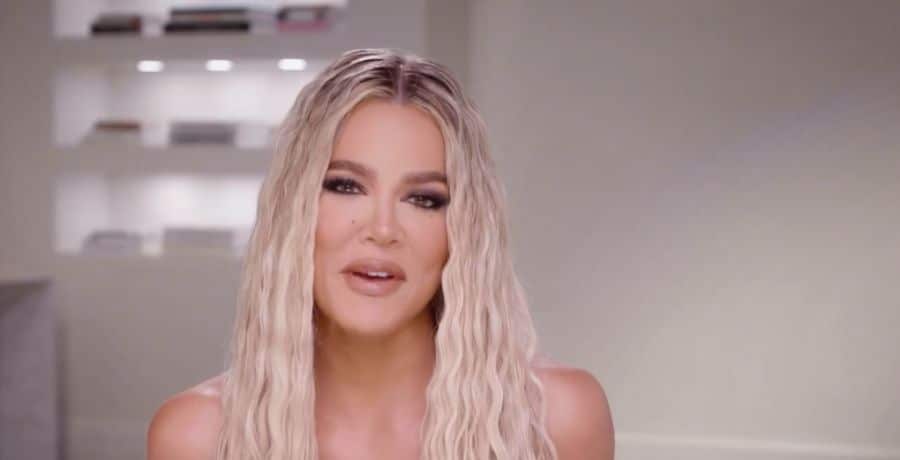