But in one harrowing moment in the season’s final episode, Wednesday was forced to contemplate feelings she’d long suppressed, with Ortega putting in her strongest work of the series so far in a crowd-pleasing dual performance.

“You here to take me to the other side?” Ortega’s Wednesday uttered to her ancestor Goody, also played by Ortega. Up until this point, Wednesday’s titular character had relished in her status as an outcast. She was an unrepentant loner who gleefully scared others away with an impenetrable shield of sarcasm, eccentricity and icy glares. But as the death-obsessed adolescent lay against a stone column with a dagger in her abdomen, ready to accept her lonely fate, her ghostly forebearer swooped in with a reminder that she wasn’t alone, and that she had a purpose.

“The school needs you, Wednesday,” Goody asserted, her gravelly voice dipping with the knowledge that saving her descendant also meant disappearing forever. It was in that solemn exchange that we saw Wednesday, not as the enigmatic weirdo, but rather something more… human.

As she walked with renewed strength towards the danger that awaited, there was noticeable shift in the character, and the usually composed heroine finally showed some emotion. It was cathartic to see that volcanic rage swirling in Wednesday’s eyes as she stabbed Crackstone through the heart, that steely mask slipping. And the small gesture of embracing Enid in the aftermath, again allowing those yucky feelings to briefly bubble to the surface, spoke volumes of her growth.

While the show’s fate remains undetermined, one thing is clear: Ortega closed out the season with a memorable, career-defining performance that solidified the young actress as a formidable force on screen.

HONORABLE MENTION | Every time we think Yellowstone powerhouse Kelly Reilly can’t possibly impress us more, she’s like, “Hold my beer.” Case in point: Sunday’s episode (recapped here), in which Beth spotted a baby seat in loathed brother Jamie’s SUV and learned a devastating truth. “You had my womb cut out of me,” she said, Reilly letting disbelief give way to rage, “and God gave you a boy?!?” What followed was a stunning sequence that found the shoulda-been-an-Emmy-nominee filling her character with more combustible feelings than her body could contain. Beth being Beth, she wanted fury to be the only emotion on display. But Reilly, a master of the pivot, wove into her performance a visceral horror and a sadness that packed an even bigger punch than the blows that Beth delivered to Jamie. 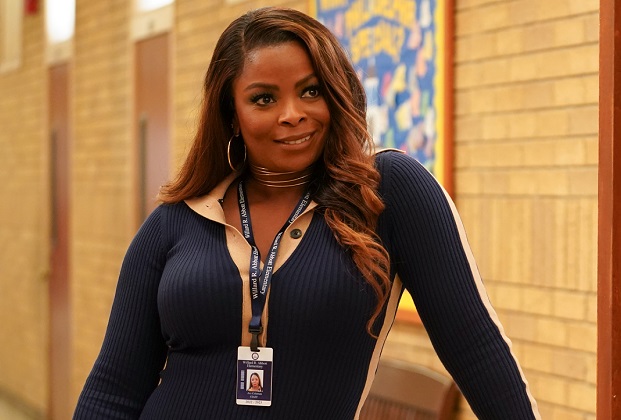 HONORABLE MENTION | Whenever Abbott Elementary gifts us with an Ava-centric episode, we know we’re in for a treat. This week’s installment — in which Principal Ava subbed for a sick Janine — didn’t disappoint on that front, thanks to Janelle James‘ always fizzy and highly entertaining performance. As Ava tried to juggle her sketchy under-eye mask business with her reluctance to follow Janine’s lesson plan, the actress shot off hilarious zingers like firecrackers. (The snappiness of her “Stop flirting” reply when Gregory gave her teaching advice was a standout.) And yet, it was the gentle sweetness that James let shine through Ava’s disinterested exterior when the principal began to bond with the class that left the biggest impression on us. 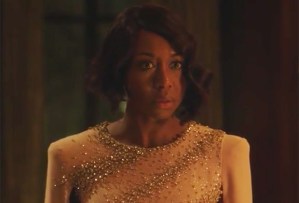 HONORABLE MENTION | Assuming you don’t find yourself on the receiving end of it, a proper dressing down from society powerhouse Camille de Haan can be a positively thrilling experience, largely thanks to actress Amanda Warren‘s mastery of verbal violence. Watching her absolutely dismantle Kate last season was a treat we continue to relish, but as we saw in Gossip Girl‘s second season premiere, that encounter was merely an appetizer. The main course was served to Camille’s daughter Monet, whose overzealous display of individuality left her mother deeply ashamed, completely embarrassed and righteously furious. It was the conversational equivalent of lighting someone on fire and feeling right about doing so.

Which performance(s) knocked your socks off this week? Tell us in Comments! 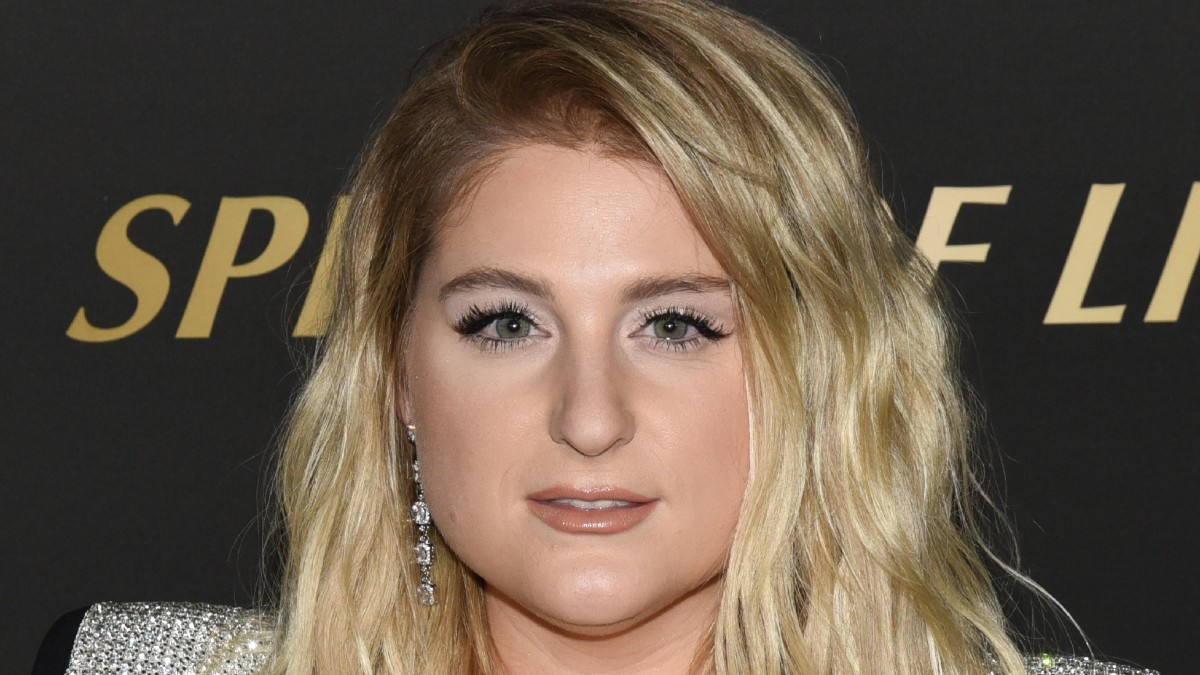 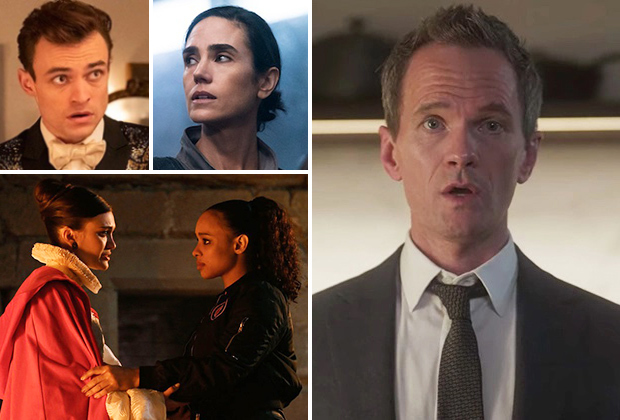 Which of January’s 12+ Cancellations Was the Most Heartbreaking? 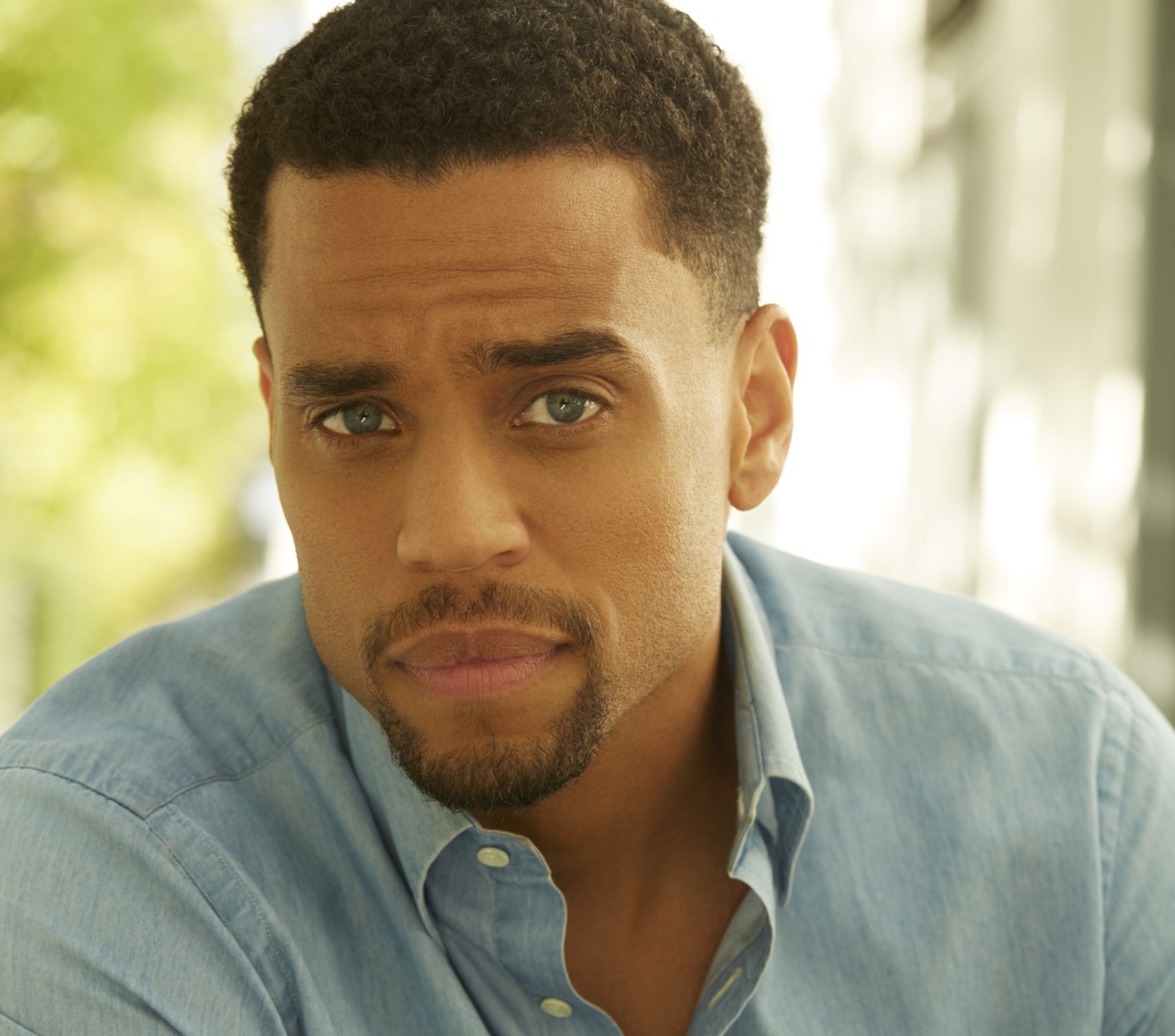 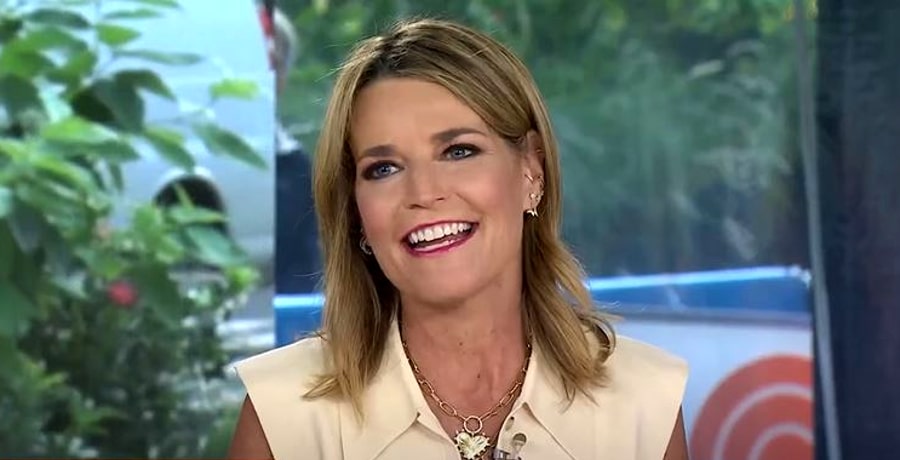