MUMBAI : Siddharth Shivpuri has made his mark in the entertainment industry. He is currently seen playing the character of Yuvraj Pillai in the show Yeh Hai Chahatein.

(Also Read: EXCLUSIVE! ‘Yuvraj is synonymous to KAAND, there are interesting twists to come’ Siddharth Shivpuri gets CANDID on his return in StarPlus’ Yeh Hai Chahatein

He is known for being part of many popular shows like Sasural Simar Ka, Rishta Likhenge Hum Naya, Piya Basanti Re, and Kasautii Zindagii Kay. Moreover, he also appeared on television with the show Ye Parindey, Yeh Hai Aashiqui. He has also worked in the Chat House reality show on MTV. Apart from being a stellar actor he has stunned audiences with his fashion sense which has led him to gain a massive fan following on social media.

Currently, the actor is on a month long break from the show and is spending time focusing on his fitness.

In an exclusive conversation with Tellychakkar.com, Siddharth revealed, “I have been working with the cast of Yeh Hai Chahatein for two years now, and have taken a small sabbatical before I resume work. I am focusing on my fitness and health regime. I am following a strict calculated diet along with gymming. As actors, it is very essential to also take care of how we look as that projection becomes a part of our personality on and off the screens too. “

In an earlier interview, Siddharth had mentioned about him having an interest in the OTT space too. He had mentioned that he would want to take up a character which is very rooted.

He had also said, “It is always a learning process and till the time you are learning, no matter how small or big the role is, it doesn’t matter. I have no regrets but yes, I would want to keep learning and growing as an actor.”

(Also Read: OMG! Yeh Hai Chahatein’s Siddharth Shivpuri aka Yuvraj in a fix due to Preesha and Rudra

EXPLAINED: How I got German citizenship - and how you can too 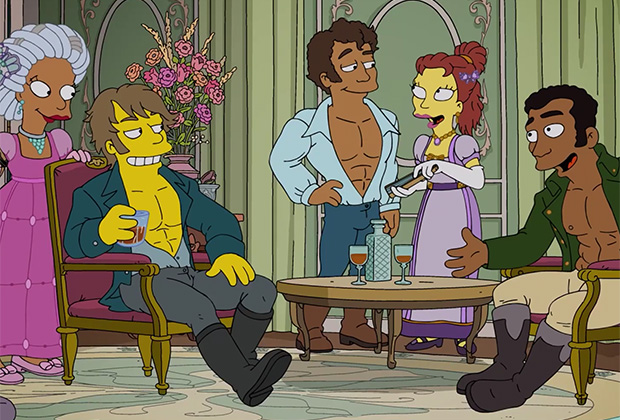 ‘HSMTMTS’: Get a First Look at Corbin Bleu’s Guest Role in Season 3 (VIDEO) 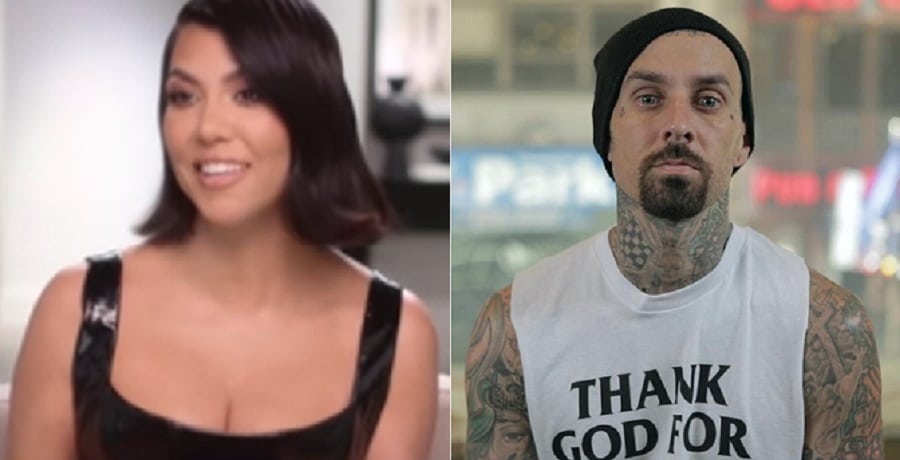 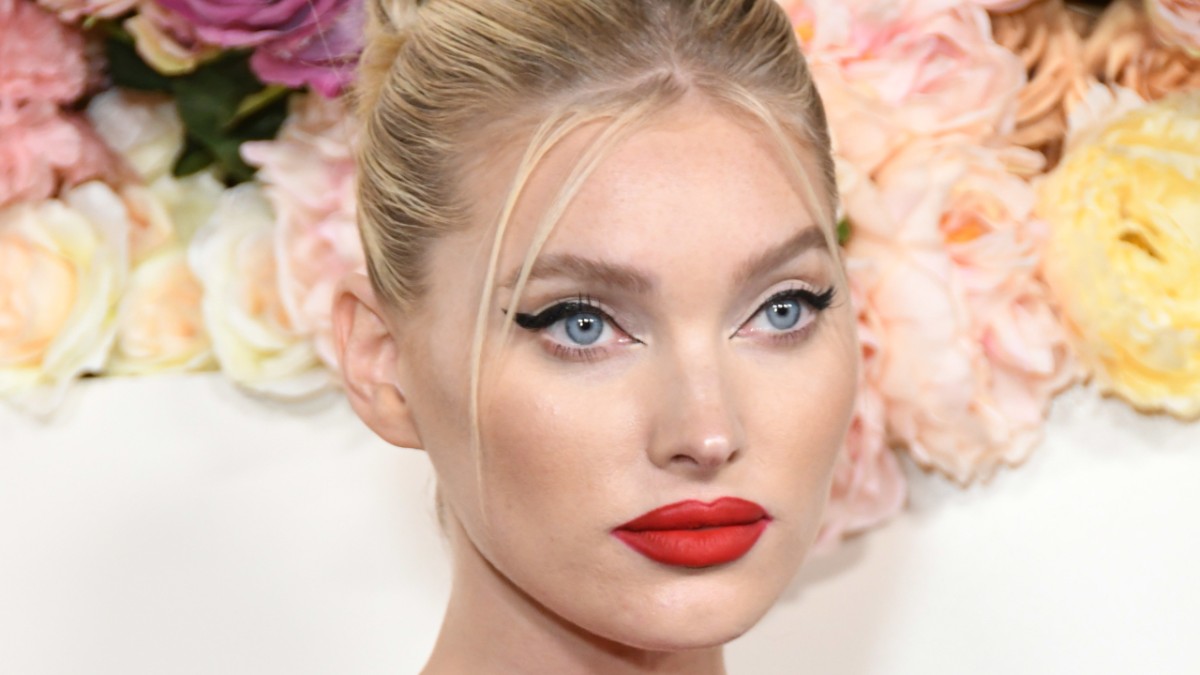 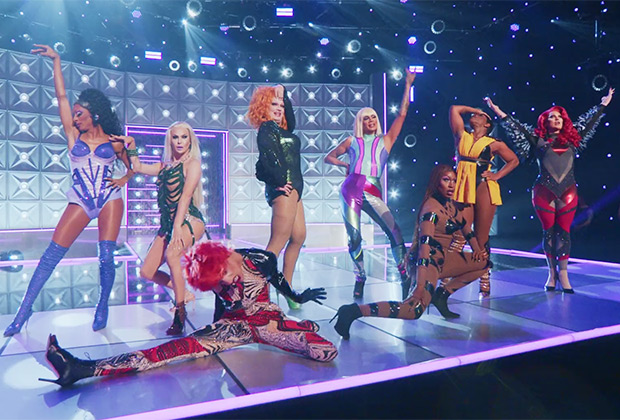 Drag Race All Stars Premiere Introduces Game-Changing New Rules — Plus, Which Queen Was Under the Hat?