Bringing Up Bates star Carlin Bates Stewart has been dealing with mysterious health issues since May. Though she still doesn’t have the answers she needs, she’s finally getting somewhere. Keep reading to get the latest update and see what progress Carlin is making with her health.

For the past few months, Carlin and her family have been searching for a diagnosis and treatment options. Shortly after welcoming her son, Zade, to the world, she began having seizure-like episodes. They have run tests, visited many doctors, and more. And at this point, they don’t know what is actually wrong. She’s currently on anti-seizure medication but continues to have seizures.

In their weekly vlog, which was released on Saturday, Carlin Bates and Evan Stewart revealed that they were heading back to the cardiologist. As TV Shows Ace reported, Gil Bates, Carlin’s father, tagged along this time.

He has more experience in this area and feels more comfortable pushing for answers. Evan explained that he himself isn’t like that but appreciates Gil’s willingness to help advocate for Carlin.

At the end of the video, Evan stood in the kitchen with his son, Zade, and updated fans on how the appointment went. He mentioned that Carlin was feeling emotional about the whole thing and didn’t really want to talk about it. So, he decided to give everyone the rundown and let them know where they are at now.

He started by saying, “What we found out did not encourage Carlin very much.”

Then, Carlin Bates’ husband explained, “The cardiologist is saying he thinks they’ve done everything they can and he has not seen anything wrong with her heart or how that would be a cause of any of these problems she’s been having.”

Evan is somewhat relieved because heart issues are very serious. So, at least, they can rule out those issues. The cardiologist believes they have run all of the tests they can.

Of course, they still don’t have any answers, though, which is discouraging and frustrating.

Carlin Bates’ husband added, “At this point, we’re moving forward with the neurologist. They’re gonna set up the five-day EEG and stuff.” Unfortunately, they are booked far in advance, so Evan said they are “sitting in limbo.”

He mentioned that they might try to get a referral to the Mayo Clinic or the Cleaveland Clinic, which fans have recommended.

So, are you relieved to hear that Carlin Bates is finally getting somewhere? Do you think she will get answers anytime soon? Sound off in the comments section below, and come back to TV Shows Ace for more news about the whole Bringing Up Bates family. If you’d like to watch Carlin and Evan’s latest YouTube video, you can find it down below.

Aubrey Chorpenning has been a freelance writer since December 2016. She enjoys writing, researching, spending time with her cats, and of course, watching TV!

Strictly Come Dancing 2022: first live show, review - clear your diary, this could be the best series yet 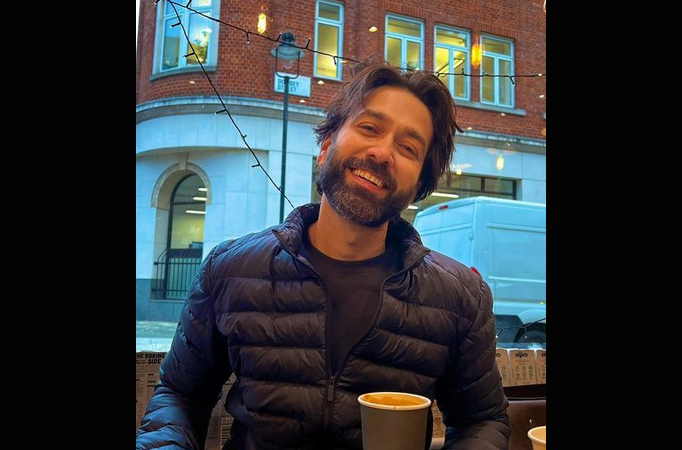 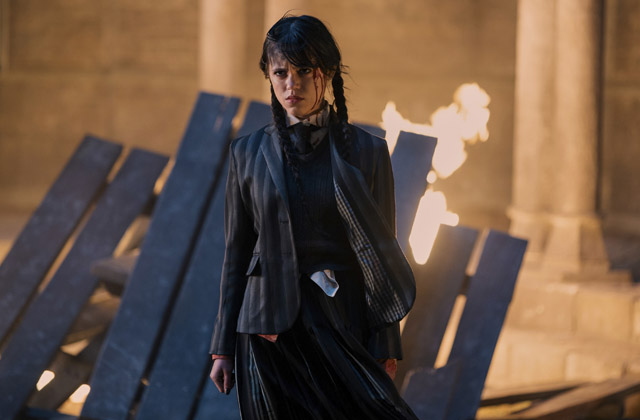 Performer of the Week: Jenna Ortega 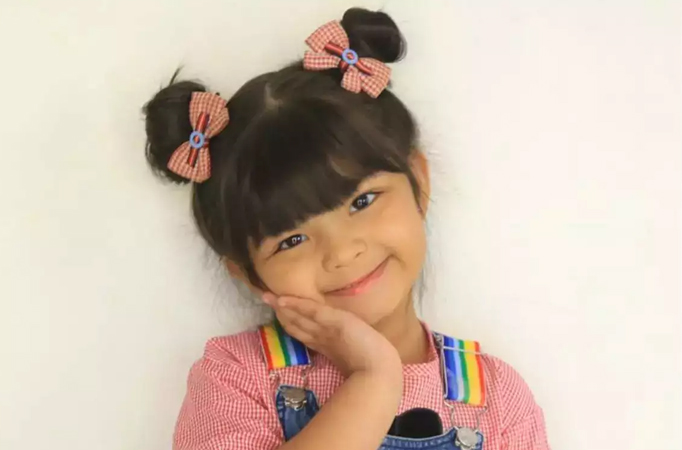 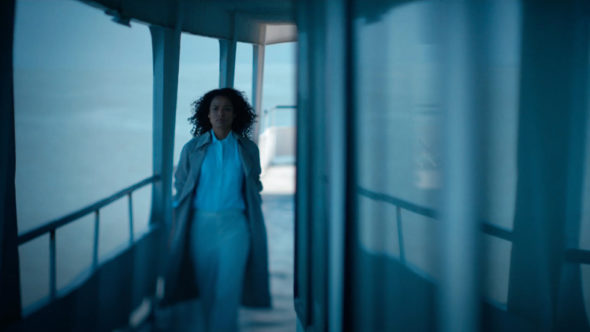 Best Lines of the Week: ‘Never Let Her Date a Drummer!’