Snoop Dogg is the furthest thing from a fan of cancel culture and recently explained his stance on celebrities being shunned by the public over their actions.

While in comedian and internet personalty Druski’s Behind The Vest Clubhouse room, the Doggfather gave his take on cancel culture, saying he wishes people would try to cancel him.

“I wish a muthafucka would try to cancel me,” he began.

Big Snoop added that cancel culture is only successful “if you believe it when they tryna cancel you.”

He went on to reference DaBaby, who caught major heat for the homophobic remarks he made at his Rolling Loud Miami performance last summer, and comedian Dave Chappelle, who received criticism over the transgender remarks expressed during his Netflix comedy stand-up special, The Closer, released in October of last year.

“’Cause you see DaBaby, you see David Chappelle,” Snoop continued. “You see certain muthafuckas, like, ‘If you don’t get out of here with that shit.’ Gimme a week, nigga, I’ll be back up, you know what I’m saying? You gotta believe it. You gotta know that your base is your base. You can’t, the cancel community is not bigger than my fan base. I beg to differ. Let’s match up, nigga… Cancel community meet up. Line up. Cancel community, I need you niggas to line up.”

For reference, Chappelle spoke on the LGBTQ+ community, specifically transgender women, during his stand-up special. He also defended the transphobic writing of author J.K. Rowling.

Whether you agree with Snoop Dogg or not, his stance can be heard around the 42:20 minute-mark below.

See the Many Times Rappers’ Social Media Accounts Were Suspended 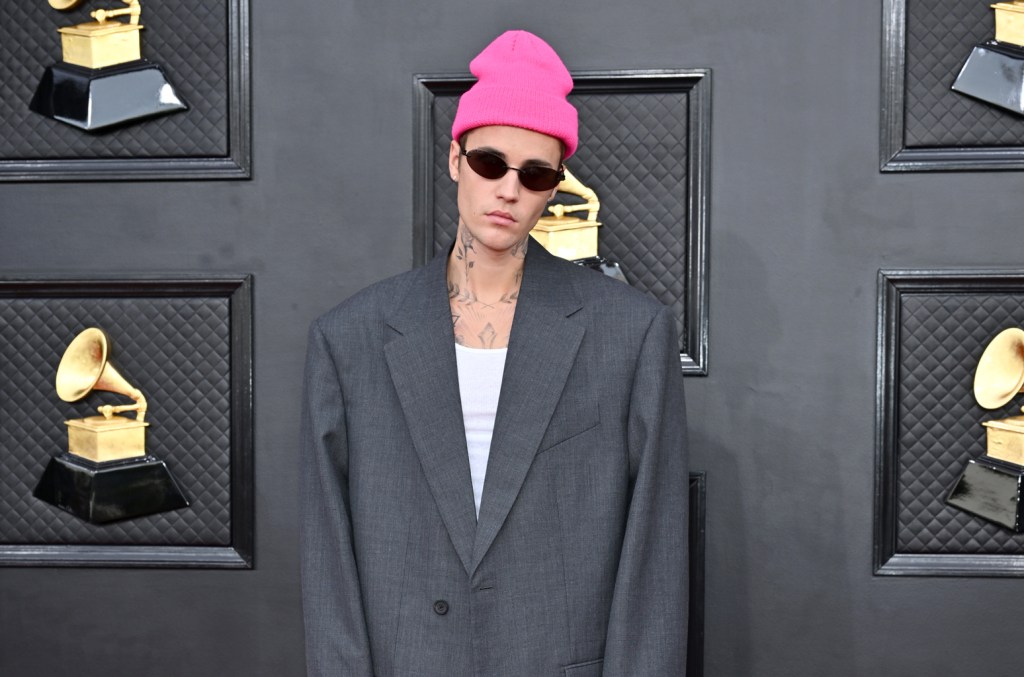 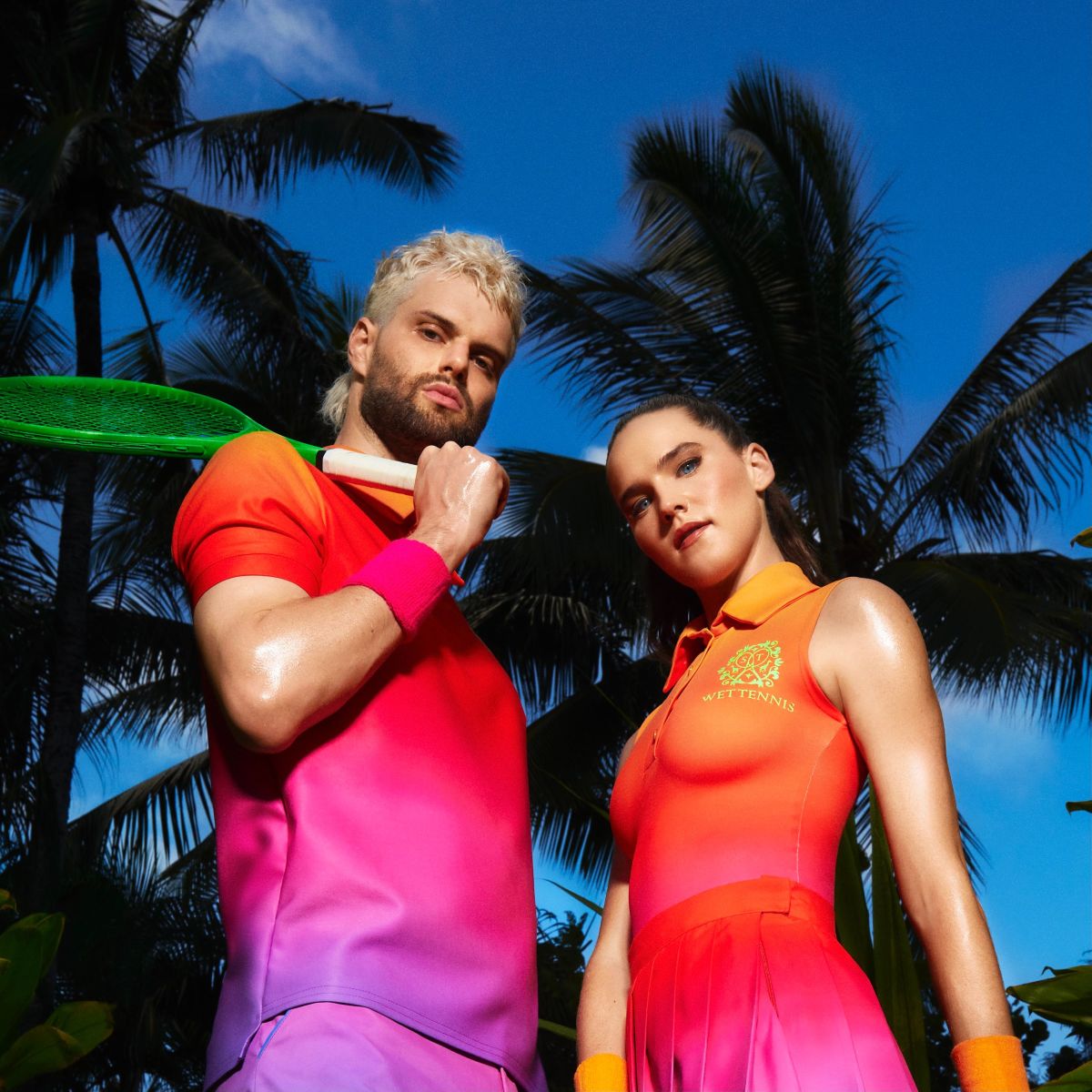 “Feel Safe to Be Yourself”: How SOFI TUKKER’s Sophomore Album Speaks to the Power of Positivity – EDM.com 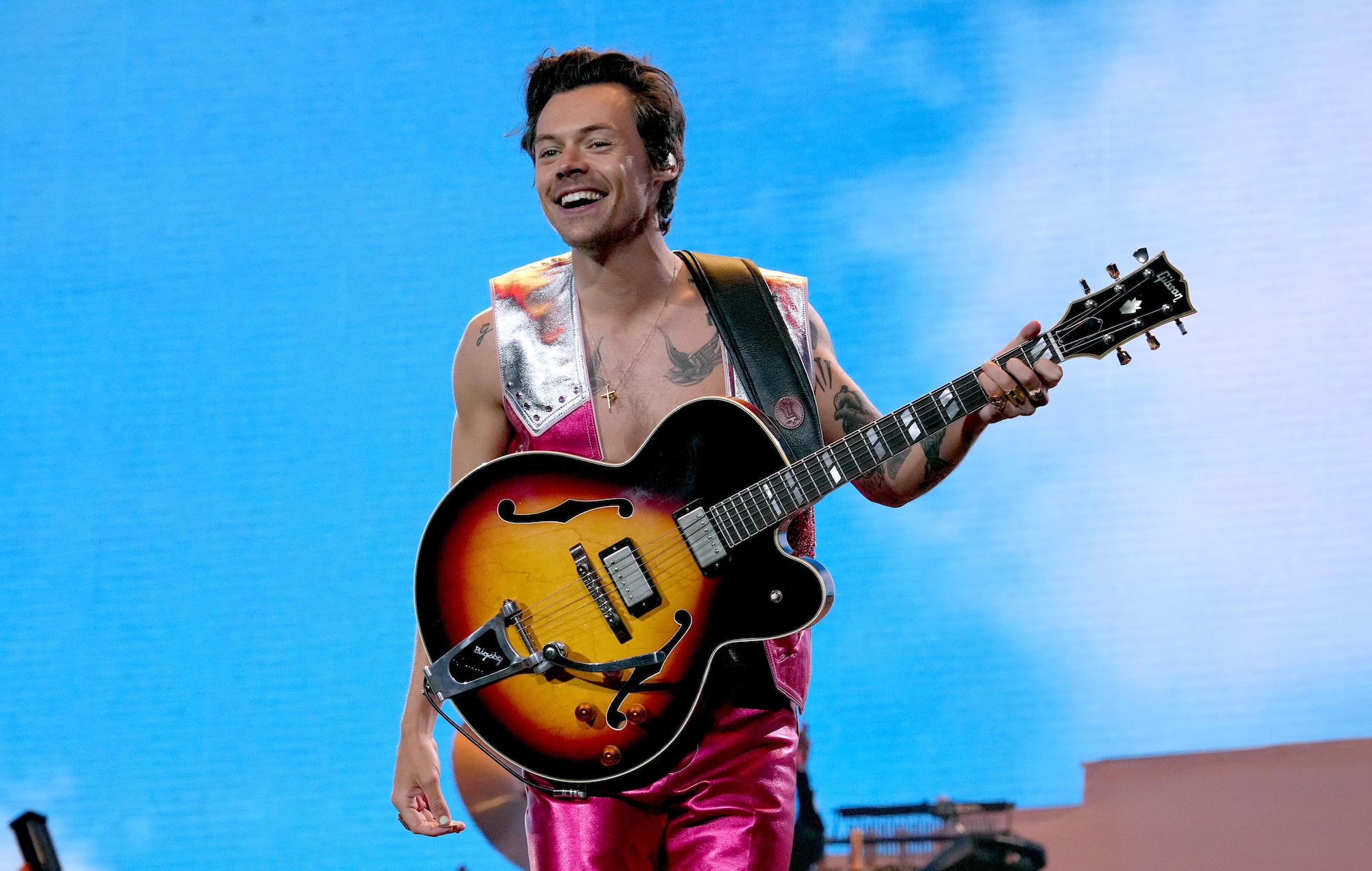 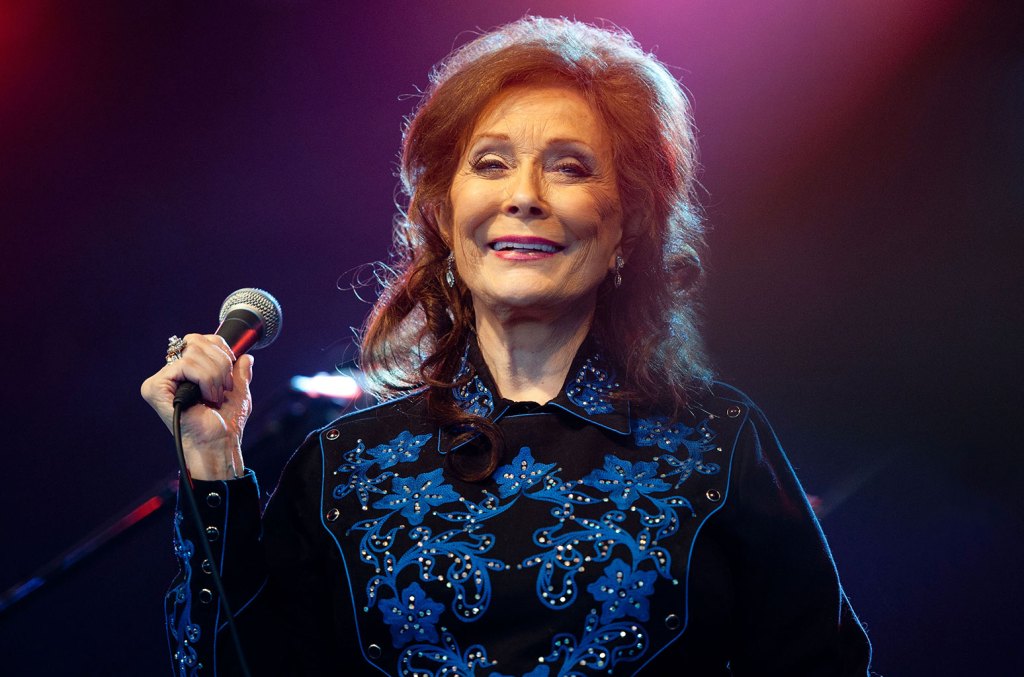 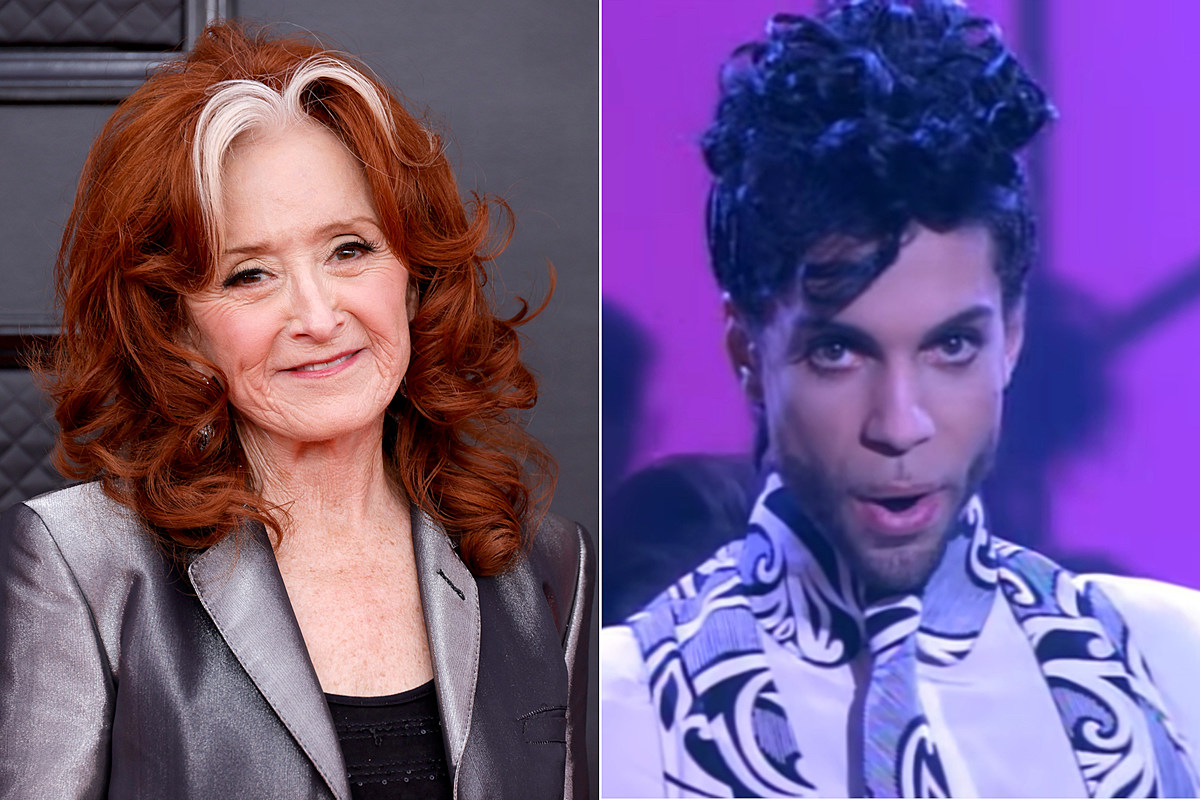