Kendall Jenner is taking on jewelry! The 26-year-old model has been tapped as the new face of Messika — and the campaign has Us doing a double take.

To showcase the jewelry house’s latest collection, which is complete with elegant diamond necklaces, stunning rings and chic bangles, the Keeping Up With the Kardashians alum proved that sparkle is the ultimate way to up the ante on swimwear. From latex bikinis paired with chokers and earrings to wetsuits accessorized with statement-making pendants, Jenner made a case for bringing bling along for a beach day.

“I am very happy to have been chosen by Messika for its new campaign. Its jewelry has always reminded me of Paris, one of my favorite cities,” the Tequila 818 founder said in a statement shared with Us Weekly. “During the shoot, I was able to see so many beautiful pieces, which gave me a deeper appreciation for the craftsmanship of the house that goes into even the smallest earring.”

It’s safe to say that fans are thrilled by the reality star’s campaign, as they took the comments section on Messika’s Instagram by storm. “Amazing Kenny!!” a user wrote, while another added, “Best campaign of 2022.” Someone else said, “So beautiful.”

Choosing Jenner to model the latest collection was intentional. Founder Valérie Messika felt that the reality star embodied the aura of the line. “Women inspire me through their individuality,” she said. “I see Kendall as an incarnation of the alpha woman: mysterious, free and in control of her own destiny. She is also a strong and influential woman. she is on of 2.0 top models: a reflection of a new generation.”

To capture the model in all her glory, Messika worked with photographer Chris Collins, who previously worked with the brand when they teamed up with Kate Moss.

“When I feel confident with someone, I like to maintain a long-term relationship. I also find that we have common inspirations such as his deeper interests across art and architecture,” Messika said. “Chris knows how to create a subtle relationship with the talents with whom he collaborates and it emanates from the images he creates. He captures unique moments and disrupts our conception of time.”

To see all the gorgeous images, keep scrolling. Because from Jenner’s unreal abs to the stunning jewels, we’re sharing the best looks from the campaign, ahead. 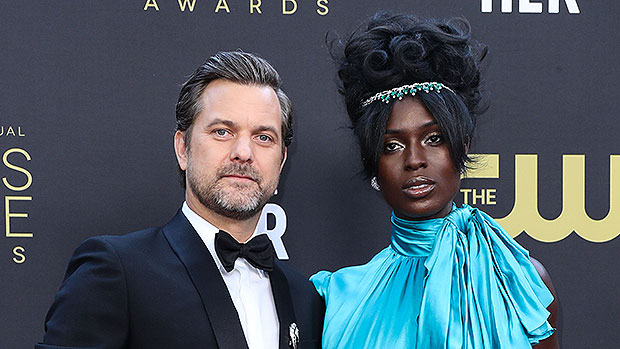 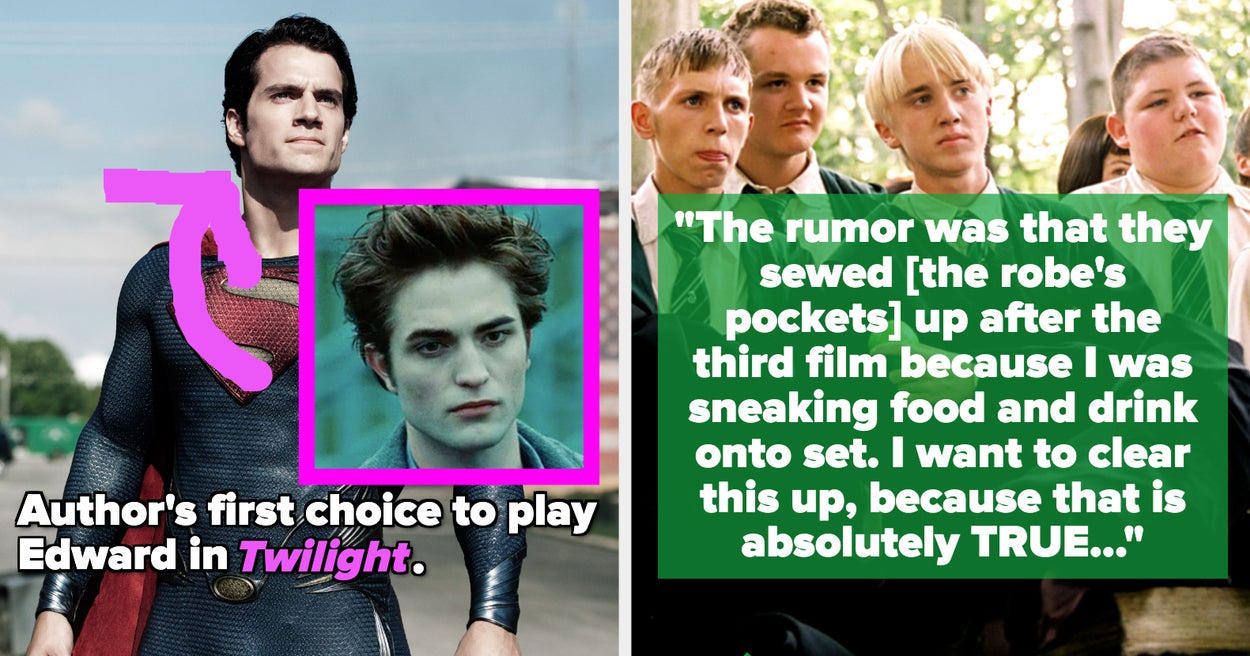 Whenever People Ask Me For My Favorite Behind-The-Scenes Movie Facts, These Are The Ones I Tell Them About 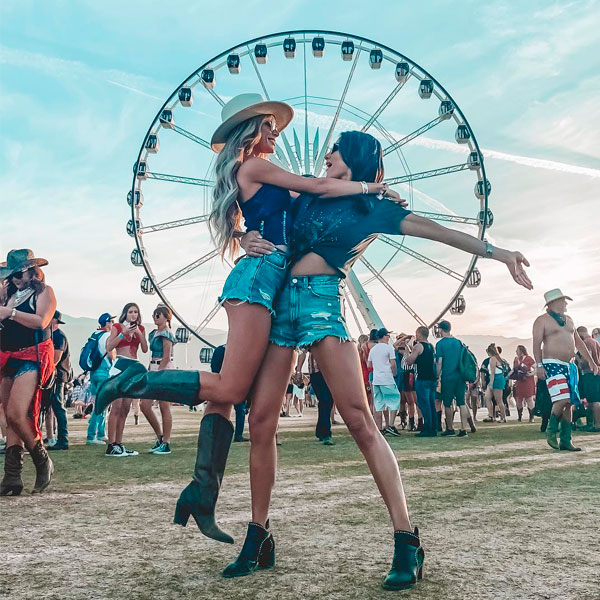 Here’s Why Bachelor Nation Should Have Cameras Rolling at Stagecoach 2022 – E! Online 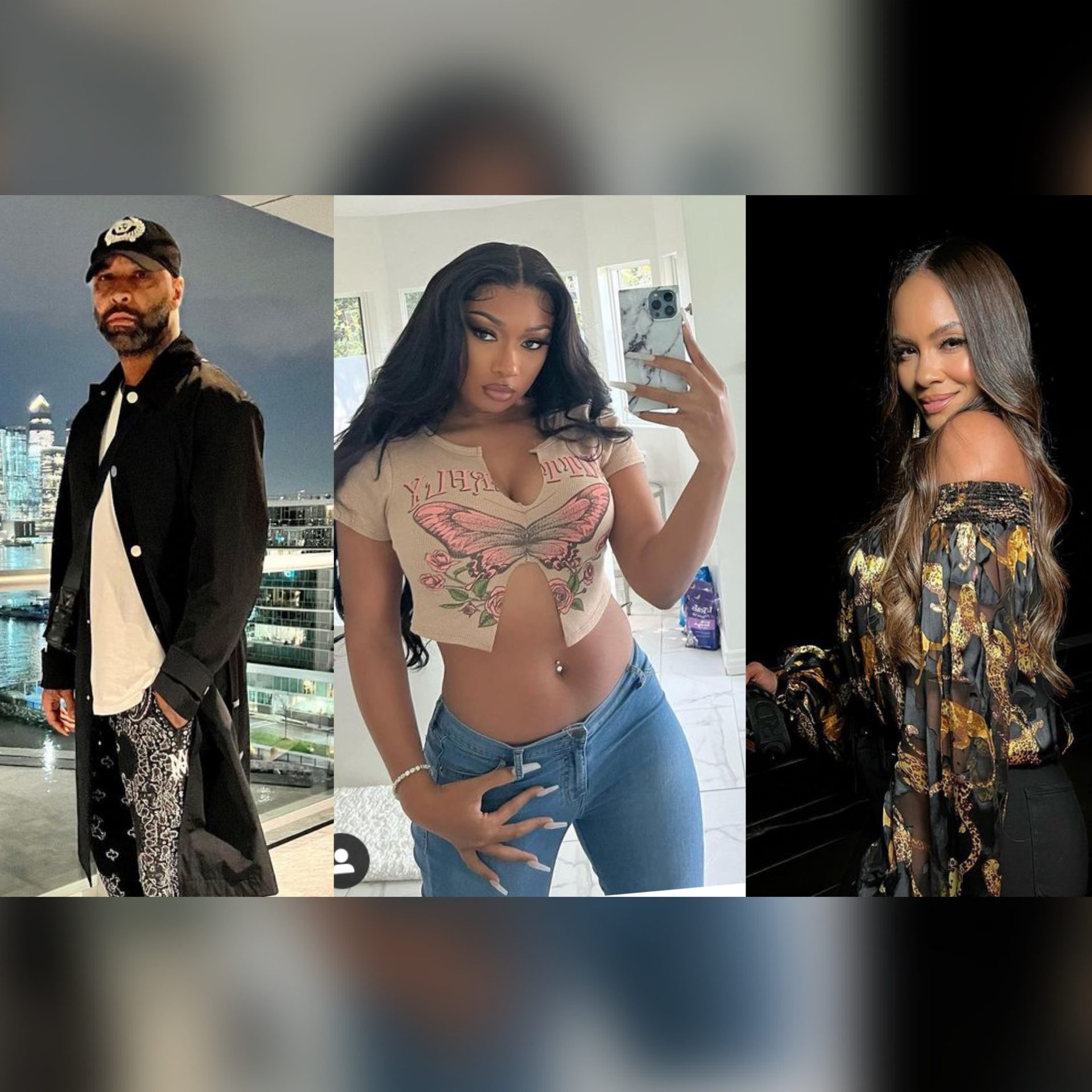 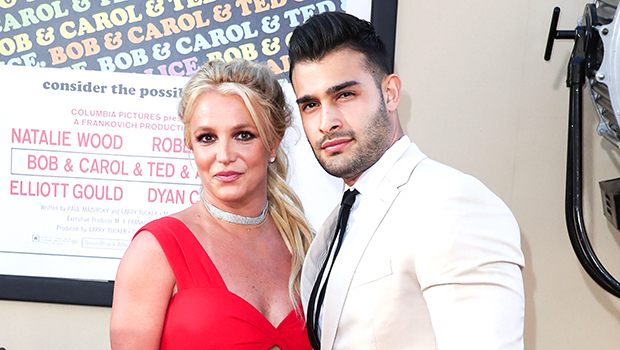