As you’ve probably heard by now, the days are numbered for the Challenger and Charger, Dodge’s muscle car duo that has been riding on the same LX-derived bones for roughly a decade and a half. They’ll leave us in 2024 to be replaced by an EV, likely very much inspired by the Charger Daytona concept. But things could have gone very differently, as brand CEO Tim Kuniskis recently recounted to a few journalists on Autoline’s After Hours YouTube show.

Credit to Carscoops, which unearthed the interview that actually happened on September 22. In it, at about the 43-minute mark, Kuniskis talks about a scratched plan back in 2013 to develop successors to the Challenger and Charger that would have been based atop Fiat Chrysler’s Giorgio platform — the very same one that underpins the Alfa Romeo Giulia. Here’s why that didn’t happen, in the chief executive’s words:

In 2013, we had a very important decision point. In 2013, we’re getting ready for our investor day of 2014, and we had to make a decision where we were going to go with the platforms. And at that time, you remember within FCA we had the [Giorgio] platform [used by the Giulia.] And we had to decide are we going to move the Charger and Challenger on to the Giorgio platform?

On the Giorgio platform, we would’ve ended up with a car that, quite frankly, would’ve been lighter, would’ve handled better, it would’ve done a lot of the things that people said we were sort of laggards to the competition on. But we looked at it and we said, ‘We can do that, but if we do that, we’re going to go and compete head on with the Mustang and the Camaro.’ And quite frankly, those are great cars. They’re fantastic cars. Why would we want to go fight with them in their sandbox? Let’s stay in our sandbox, and be totally different from them, and go left when they’re going right and try to own this space.

Alas, that was the end of Giorgio-powered Dodge muscle. I can’t help but laugh at the notion that FCA actively chose not to make its flagship cars better, even though it had the hardware to get it done, because doing so would have created an expectation that the next Challenger and Charger needed to be as good as Ford and GM’s pony cars on track.

But you can’t argue with numbers, and automaking is a business, after all. Last year, Dodge shifted more Challengers into driveways than its crosstown rivals did of their sports cars. And it achieved that 13 years into the Challenger’s lifespan, which is remarkable. How many cars that old have managed to lead their segment in volume, against vastly newer machinery? The Challenger and Charger have owned their lane because they’ve never been too nice. With the move to electrification, Dodge won’t be able to coast on that old-school charm again. Best to reap the profits while you still can, which is exactly what the brand chose to do.

Nevertheless, we can and will dream about how those Giorgio-based vehicles might’ve looked and how they would’ve driven. Dodge knows its audience very well, and I think it knows they’d prefer to see the sketches. What do you say, Tim? 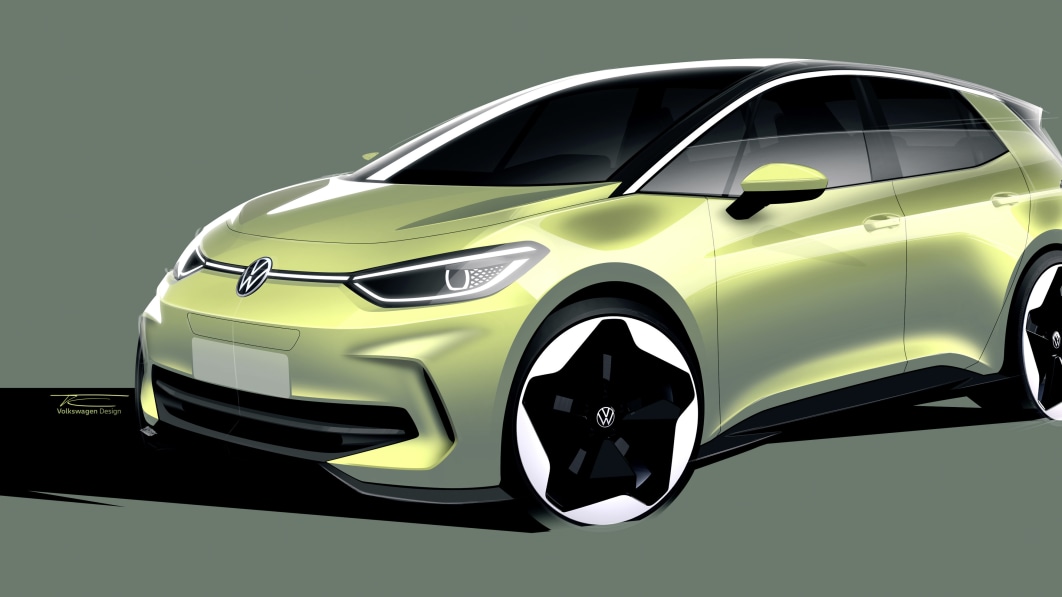 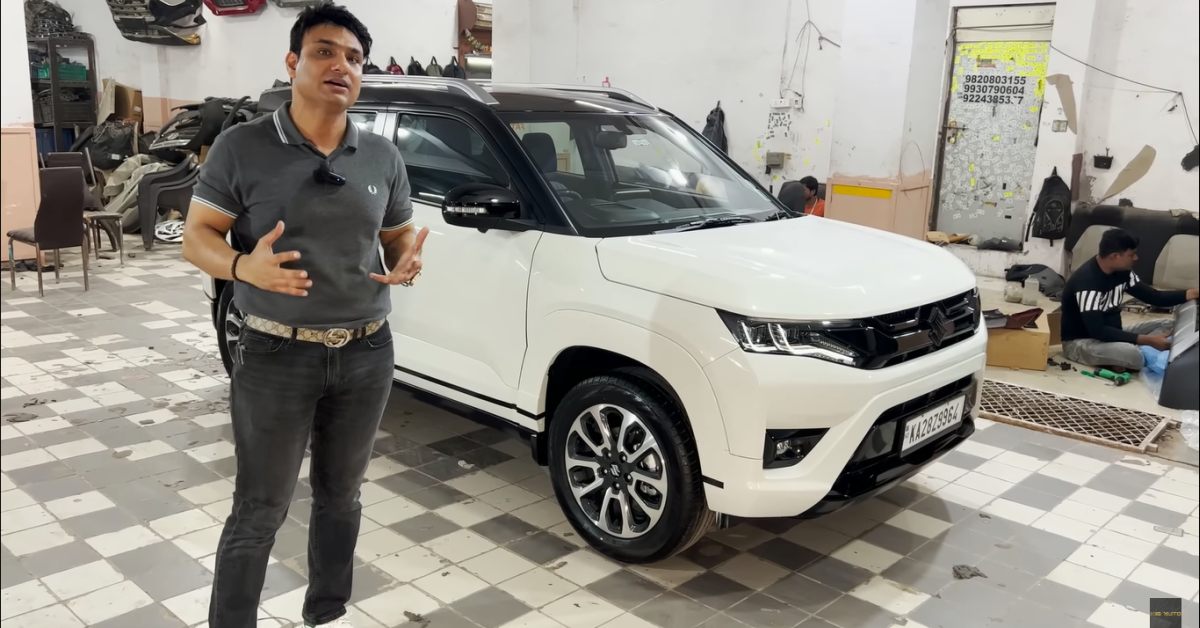 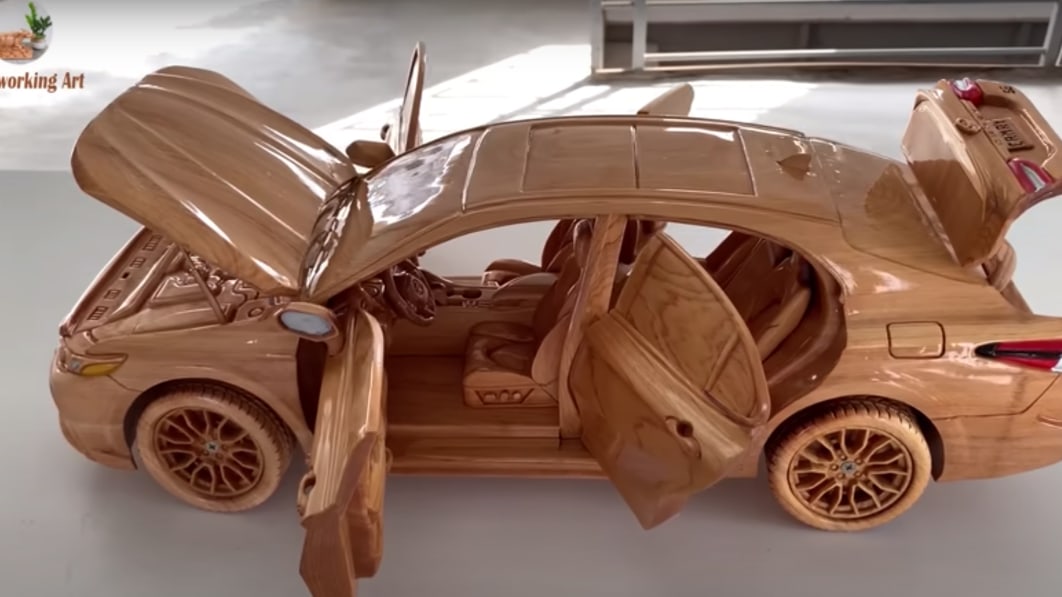