I’ve been following the exploits of the YouTuber known as Woodworking Art for a while. Watching him carve a scale model of a Lexus LX570 out of a block of wood was cool, but in the three years since his first car project, the master shaper has only gotten better. His latest creation, a mundane 2023 Toyota Camry, is a true standout of the form.

The real Camry isn’t necessarily what you would call a good-looking car (not necessarily bad, either), but Woodworking Art’s version is beautiful to behold. Its many curves and contours couldn’t have been easy to replicate with a chisel. His original Lexus in 2019 was already impressive for its opening doors, hood and trunk, but the bonnet opened to a blank slab. The Camry on the other hand has a full interior down to the buttons on the power seat adjustment and a detailed engine bay. Interestingly, it’s a four-cylinder hybrid model rather than the 301-horsepower V6. It even has a working suspension and steering.

Woodworking Art doesn’t reveal his name, but he looks to be operating out of Vietnam. He uses a type of wood called Fokienia, from an evergreen that grows in the Fujian region of China. Some of his other projects have included a Jeep Rubicon, Lexus GX460, S197 Ford Mustang, Mercedes 300SL with working gull-wing doors, Ferrari SF90 with opening top, Tesla Cybertruck (one of the easier ones, body-wise) and a Ford F-450 that took him two months to complete. Additionally, he’s done insanely complex non-automotive pieces as well.

Since his 2019 videos, Woodworking Art has also increased his arsenal of tools, which has no doubt helped to improve his craft. Watching a scroll saw carve out the space needed for the interior and having it fall out in one big thud sure is satisfying. In fact, the whole video is quite satisfying. Woodworking Art also appears to be offering his creations for sale. He can be contacted via his YouTube channel.

Best Lines of the Week: 'Never Let Her Date a Drummer!'

Does Refinancing Your Car Hurt Your Credit? It Could! 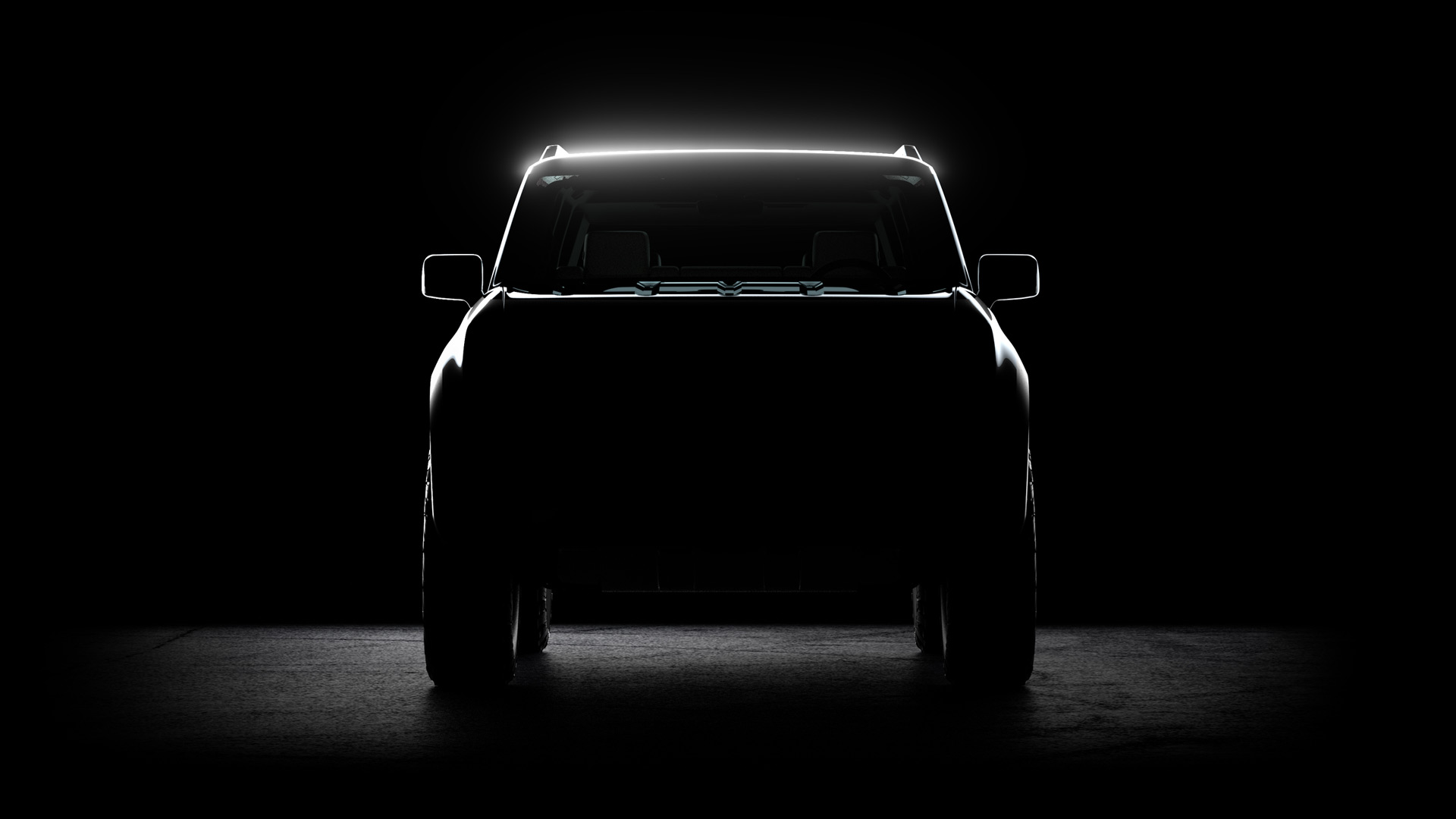 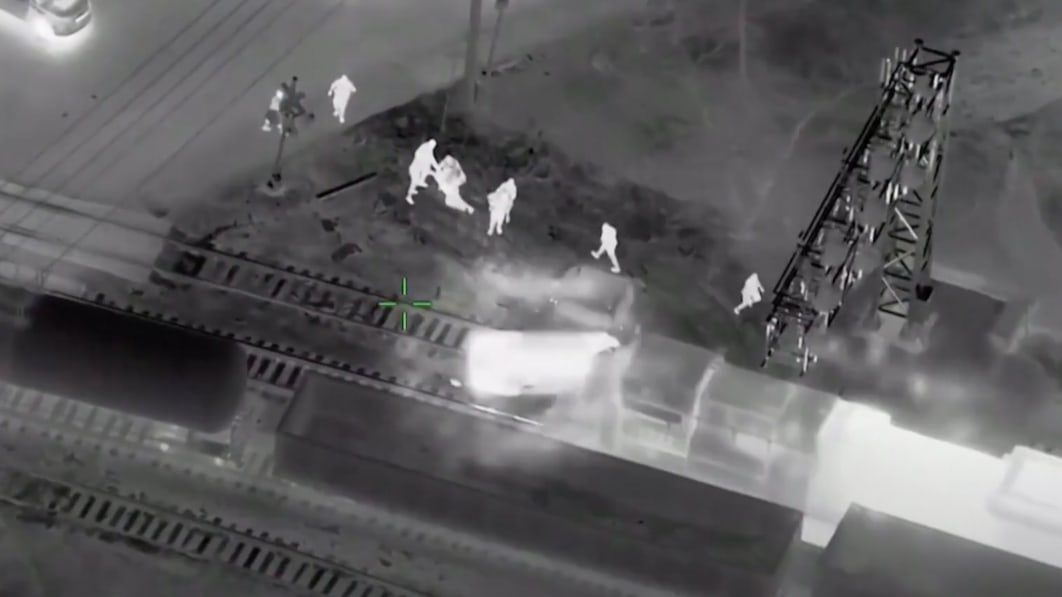 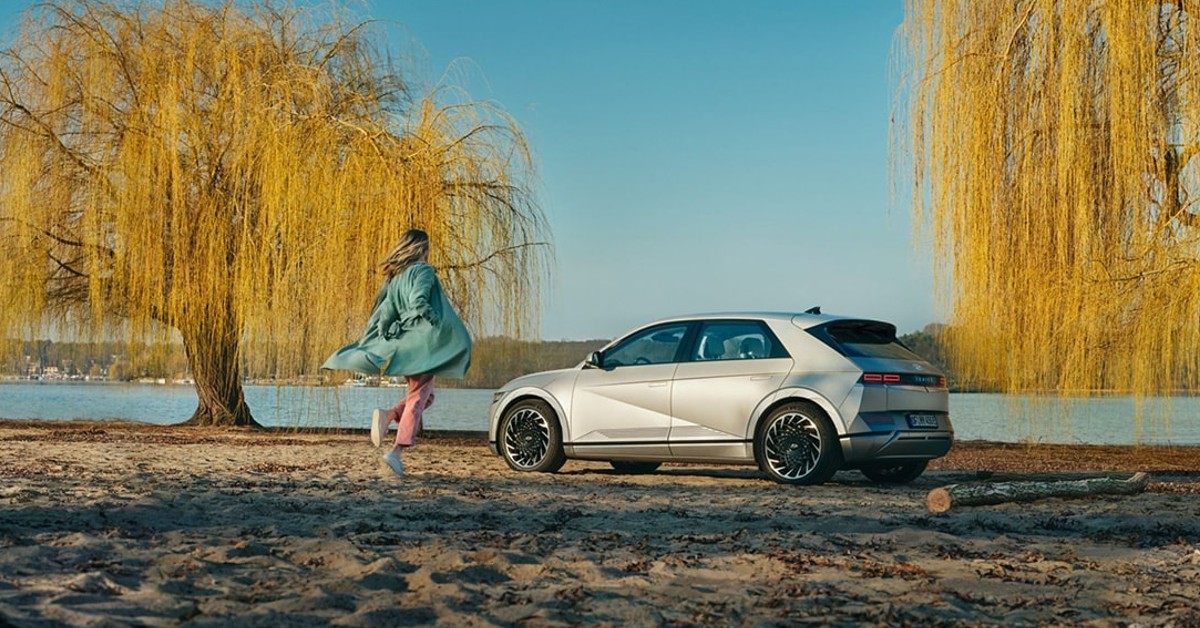