Two months ago, a report broke that 2022 Ford Broncos stood to lose built-in navigation. Ford communications manager Jiyan Cadiz told us the SUV would still be manufactured with nav but that Dearborn was considering “many options to help get vehicles to our customers sooner” amidst the supply chain crunch. Today we may have received a little more insight as to what may actually be happening with the feature. In short, it’s not going away entirely.

Ford issued a communication to dealers on this matter, one supposedly viewed by the folks over at Bronco Nation. According to this document, Ford intends to stop offering Connected Navigation and Connected Built-In Navigation (we’ll discuss the distinction in a minute) on Broncos stocked on dealer lots, while those who have already placed retail orders optioning either feature will still apparently get it. From Bronco Nation, emphasis theirs:

Beginning May 30th, dealer stock orders will be built without Connected Navigation and Connected Built-In Navigation. Customer retail orders are not affected at this time.

To compensate for the removal of these features, buyers will get a credit to MSRP of $50 for connected navigation and $695 for connected built-in navigation. In both situations, third-party navigation apps like Google Maps used via Apple CarPlay and AndroidAuto will not be affected and can continue being used.

For the former, if you don’t re-up after 90 days, you lose routing. The Nav option effectively becomes a digital map, and you can’t even zoom in. With the “built-in” system — a $695 upgrade on many mid-tier trims — you’ll still continue to get directions but lose conveniences like weather forecasts and live traffic.

Of course, vehicles stocked on dealer lots will have neither, and customers will have to use a mapping app on their phone, through CarPlay or Android Auto, for navigation. Last time we discussed the Bronco potentially losing these features, I thought it was no big deal. A number of you, though, would still prefer to have navigation embedded into the car — especially considering the Bronco has a few handy off-road related capabilities, like breadcrumbs and pre-loaded trails. That’s fair enough; when you’re paying $50K plus for a vehicle like this, you should get what you want.

We’ve reached out to Ford again for official comment on this ongoing issue, and will update this story with whatever we learn. 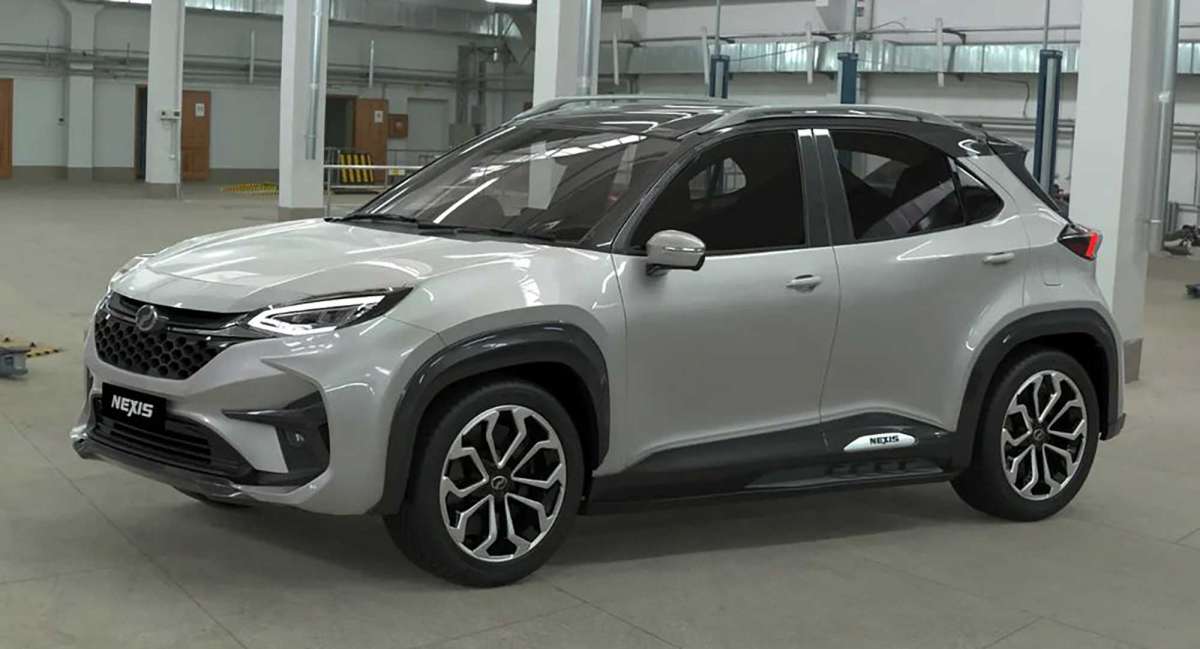 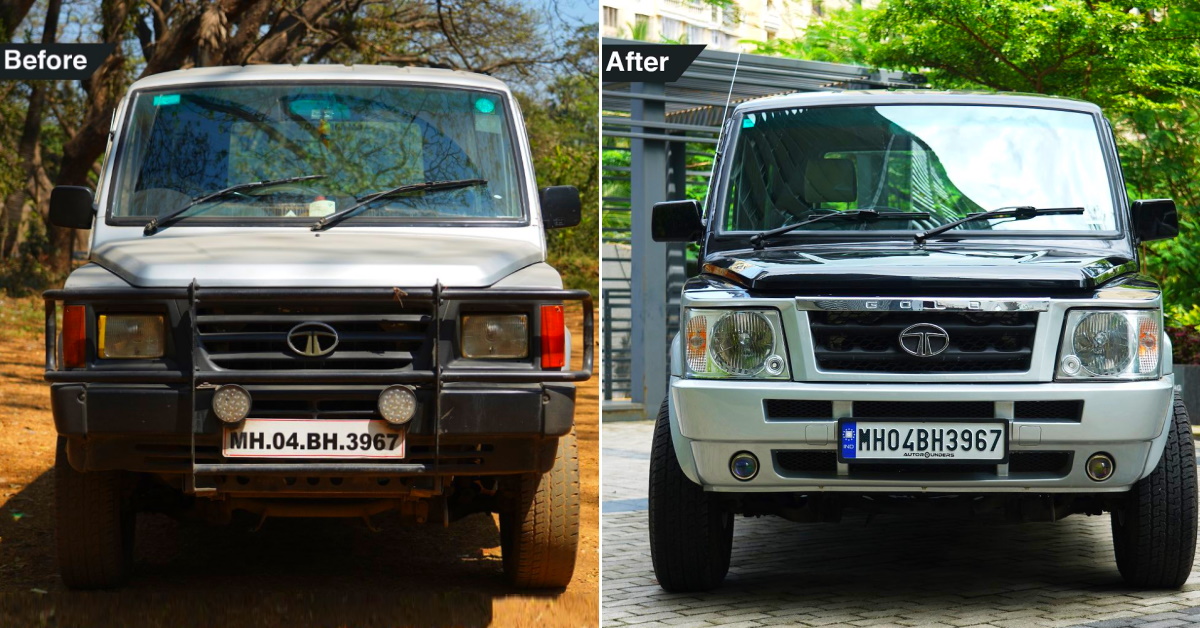 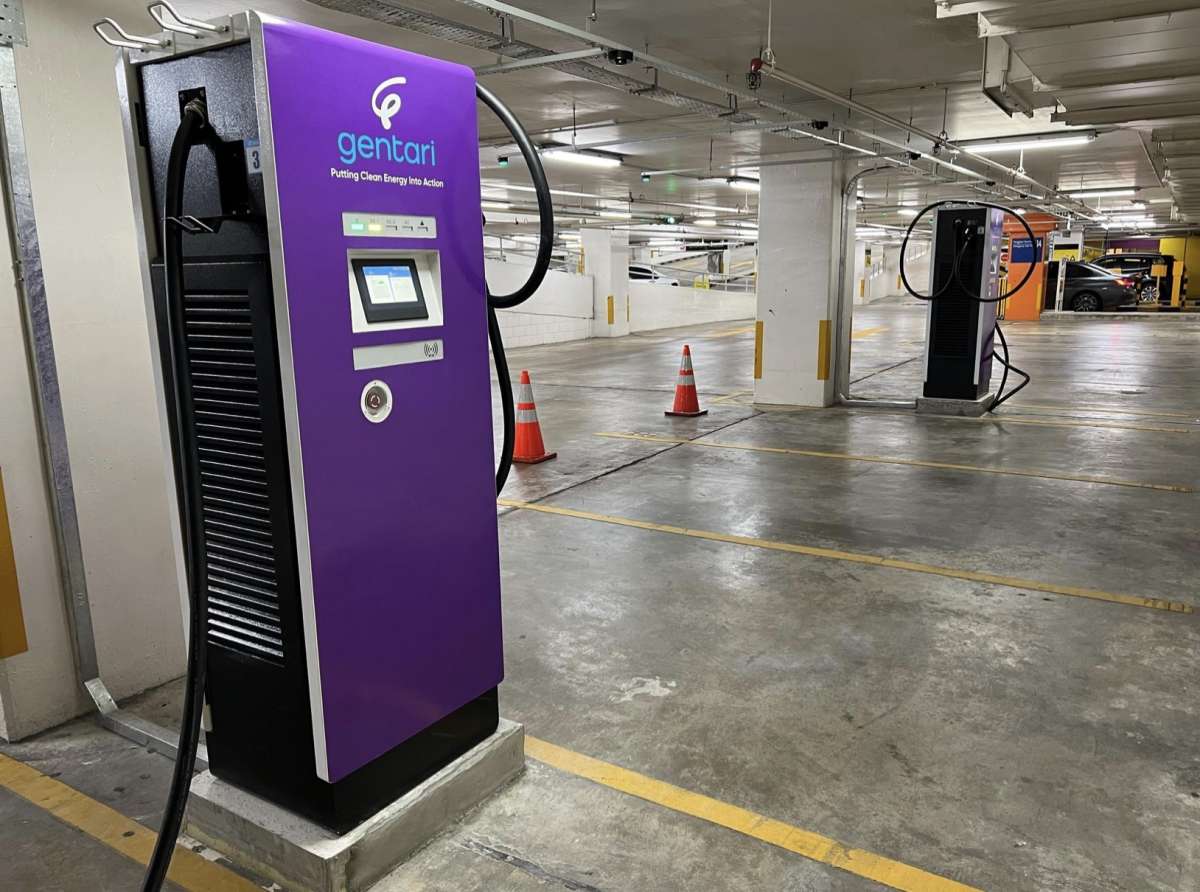